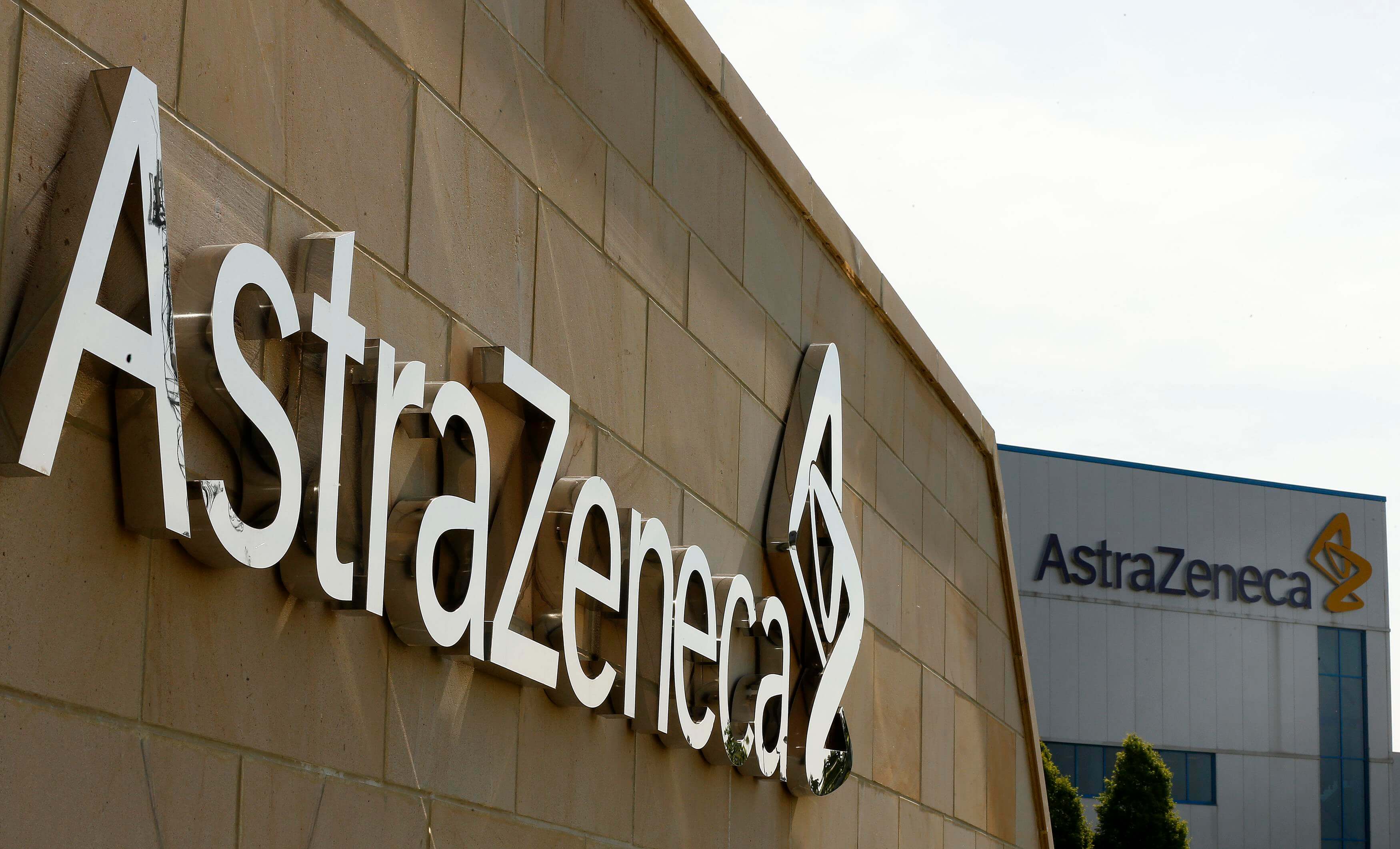 AstraZeneca has filed a lawsuit against Aurobindo Pharma alleging the company is infringing upon AstraZeneca’s patent rights to the popular heartburn medication Nexium. AstraZeneca’s patent will expire on November 25, 2018, but Indian-based Aurobindo has already filed a new drug application with the U.S. Food and Drug Administration (FDA) for a generic version of the drug.

Nexium belongs to a class of medications called Proton Pump Inhibitors (PPIs). PPIs work by reducing the amount of acid in the stomach, thereby relieving heartburn. However, a study published in the Journal of the American Medical Association (JAMA) found patients taking PPIs like Nexium had a higher risk of developing chronic kidney disease and kidney failure than patients taking alternative medications for heartburn. The study also found the risk of chronic kidney disease increased the longer a patient took a PPI.

Tensions between AstraZeneca and Aurobindo are incredibly high, but not just over Nexium. AstraZeneca recently lost its battle to prevent generics of its blockbuster cholesterol drug Crestor.

AstraZeneca claims the FDA’s recent approval of Crestor to treat a rare disease in children should give it seven more years of exclusivity. The company also claims allowing generics onto the market will be dangerous for patients because the generic versions will not contain prescribing information for children like Crestor will.

The company outlined its claims in a lawsuit filed against the FDA earlier this month. AstraZeneca also requested a temporary restraining order to prevent the approval of generic versions of Crestor while the lawsuit waits to be heard in court.

Not only was AstraZeneca’s request for a restraining order denied, but the FDA also approved a generic version of Crestor from Aurobindo. It is estimated Crestor brings in $7 million in sales each day, and now AstraZeneca will be forced to share the profits.

These blows come at a rough time for AstraZeneca, still reeling after the Brexit vote, which has caused uncertainty in the European market.