Drug Companies Trying To Pick Up The Pieces After Brexit 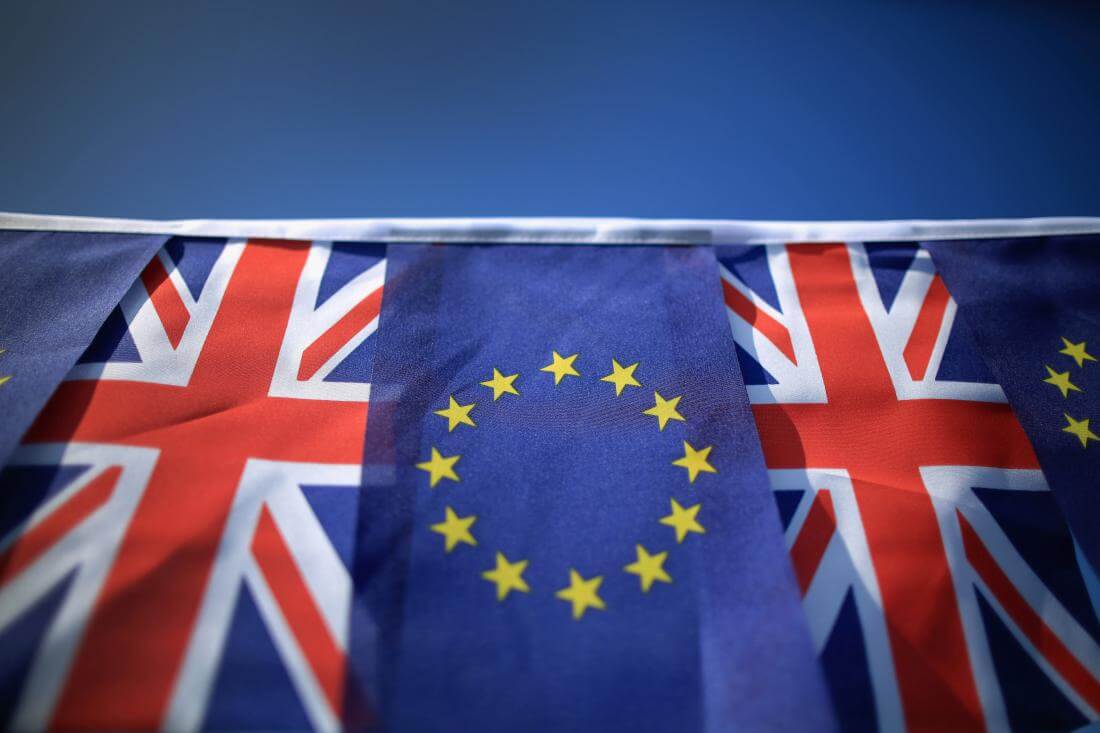 Currently, any drug or medical device approved by the EU can be sold and marketed in all EU member countries. To help monitor potentially dangerous drugs and devices, the European Medicines Agency (EMA) acts similarly the United States’ Food and Drug Administration (FDA). However, now that the UK is no longer a member of the EU, the regulations and governing bodies of the EU don’t have jurisdiction.

In order to address the regulatory issues in the pharmaceutical industry in the UK, a taskforce has been formed, including Chief Executive Andrew Witty from GSK, AstraZeneca CEO Pascal Soriot, and Life Science Minister George Freeman.

GSK and AstraZeneca said in a statement they wanted to secure outcomes that would allow the drug industry to continue to grow and provide new medications and devices to patients. This growth is important for the UK. Drug makers account for one-fourth of all UK business research spending. But the economy isn’t the only thing on the line. If the UK has to develop its own regulatory system for approving new medications, it could cause the cost of manufacturing new medications to skyrocket. If this happens, drug makers might prioritize the larger EU market over the UK.

Regardless of how the new taskforce decides to handle regulatory issues in pharmaceutical industry, it will likely take some time for implementation to take place in the United Kingdom. In the meantime, uncertainty will continue to cloud the future of GSK, AstraZeneca, and other pharmaceutical companies in the UK.