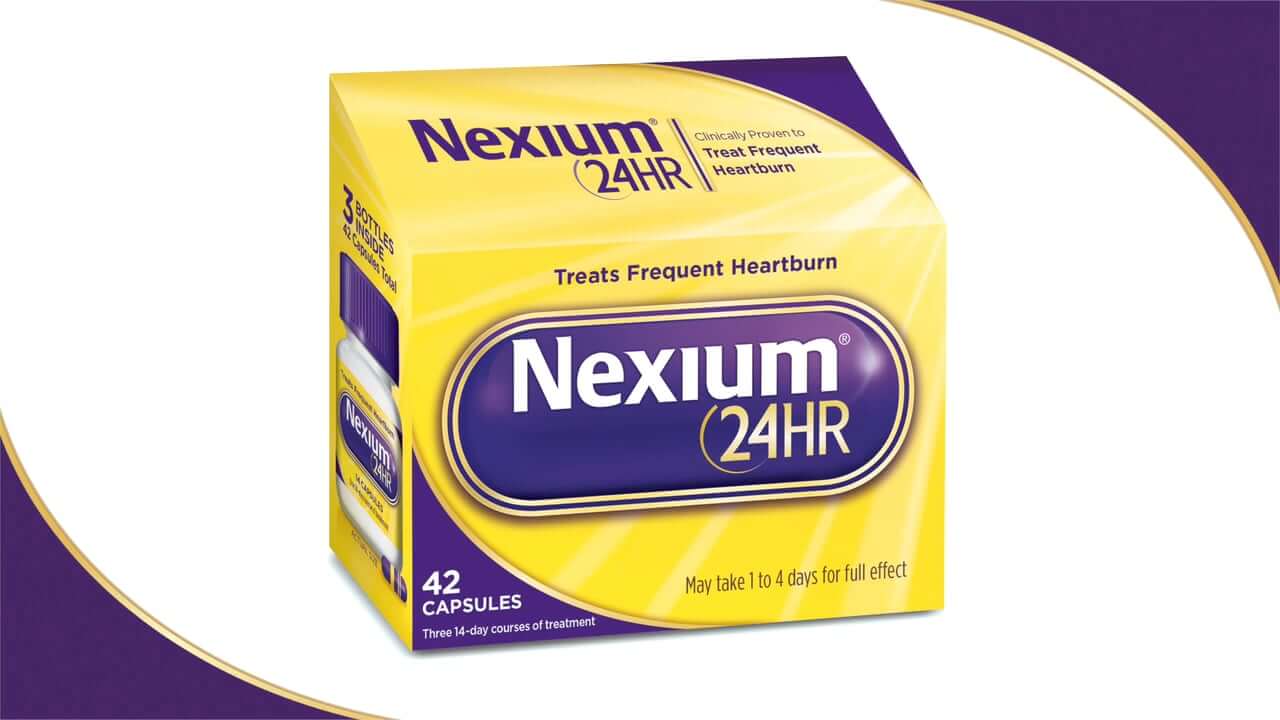 A Tennessee man has filed a lawsuit against AstraZeneca claiming the company knew about the significantly increased risk of kidney injuries associated with its heartburn medication, Nexium, but failed to warn consumers.

The plaintiff, Charles Bowers, began taking Nexium in 2003 to treat his chronic heartburn. Mr. Bowers continued to take Nexium until 2008, when he was diagnosed with severe, drug-induced, acute interstitial nephritis. As a result of his condition, Mr. Bowers has to undergo dialysis treatment three times a week while he waits for a kidney transplant.

Nexium belongs to a class of medications called proton pump inhibitors (PPIs). PPIs work by reducing the amount of acid in the stomach, thereby relieving heartburn. However, a study published in the Journal of the American Medical Association (JAMA) found patients taking PPIs like Nexium had a higher risk of developing chronic kidney disease and kidney failure than patients taking alternative medications for heartburn. The study also found the risk of chronic kidney disease increased the longer a patient took a PPI.

Just two months later, another study published in the Journal of the American Society of Nephology found patients who took PPIs had a 96% greater chance of developing end-stage kidney failure within five years of using PPIs.

Chronic kidney disease is the gradual loss of kidney function over time. As the kidneys lose function, waste builds in the bloodstream and can cause anemia, weak bones, and nerve damage among other symptoms. Some patients with chronic kidney disease require dialysis and could lose complete function in their kidneys, necessitating a kidney transplant.

Mr. Bowers isn’t alone in his experience. Millions of Americans take PPIs like Nexium every day, and many are moving to hold the manufacturers responsible for failure to warn. Although lawsuits against AstraZeneca are in the very earlier stages, it is anticipated the number of lawsuits will continue to grow and AstraZeneca will have a lot to answer for.