More Concerns Over Nexium and Prilosec 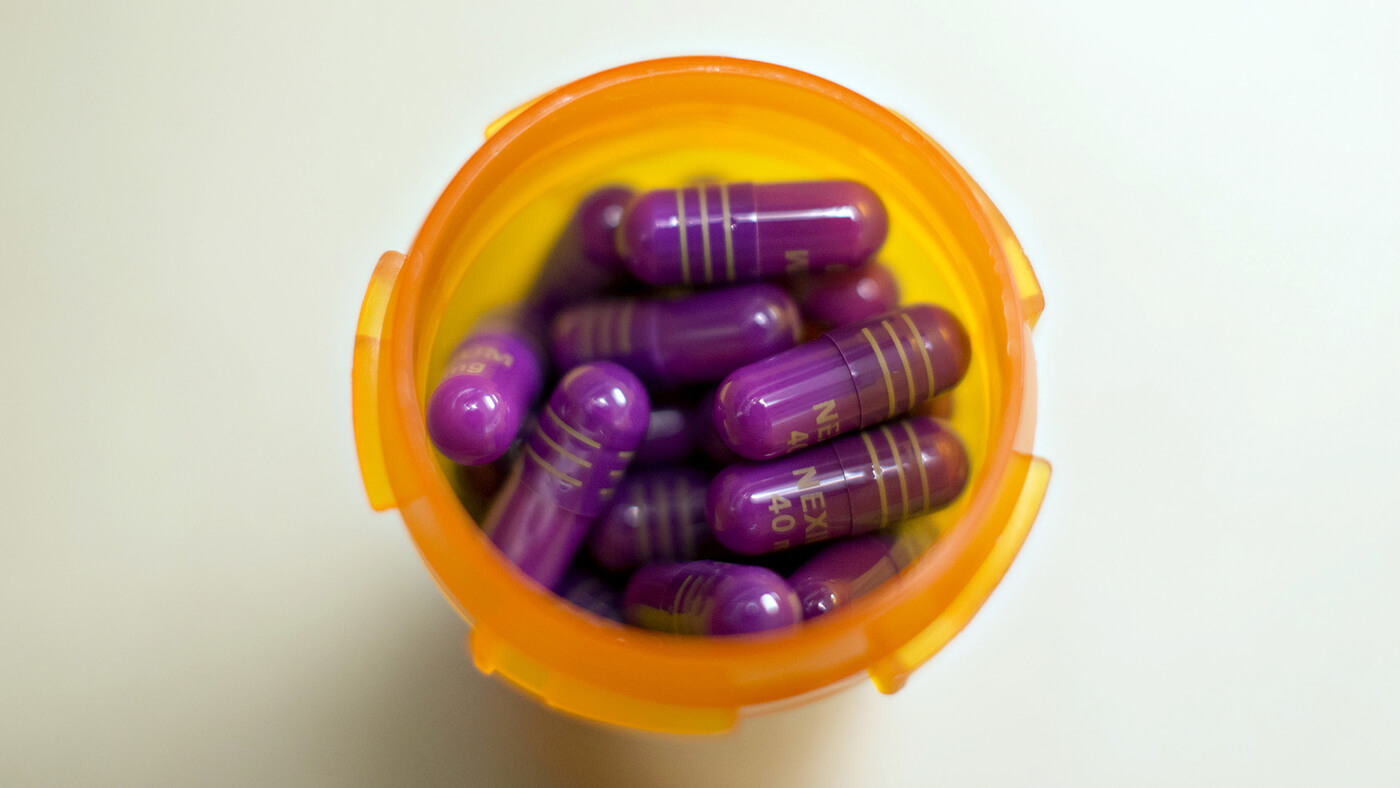 Additionally, patients who took Nexium or Prilosec were also found to have higher rates of developing osteoporosis, when bones become weak and brittle, and osteopenia, when the body can’t regenerate bones as quickly.

Nexium and Prilosec are members of a class of medications called proton pump inhibitors (PPIs) that are designed to reduce the amount of acid in the stomach to relieve heartburn.

Nexium and Prilosec Side Effects

A study published in the Journal Of The American Medical Association (JAMA) in February 2016 found that PPIs may be linked to chronic kidney disease and kidney failure. Another study published in mid-April 2016 by the Journal Of The American Society Of Nephology found that PPI users had a 28% higher risk of developing chronic kidney disease over patients who take other heartburn medications.

As if this wasn’t enough, the April study also found that patients who took PPIs had a 96% increased chance of developing end-stage kidney failure within five years of starting to use the medications.

These side effects have prompted patients to file lawsuits against Nexium and Prilosec’s manufacturers alleging that patients were not warned of the risks. While lawsuits are in the early stages, it is anticipated that more will quickly follow, and this most recent study will surely fuel the fire.

Both Nexium and Prilosec have been available by prescription for over ten years, but it appears the safety of the medications is far from established.