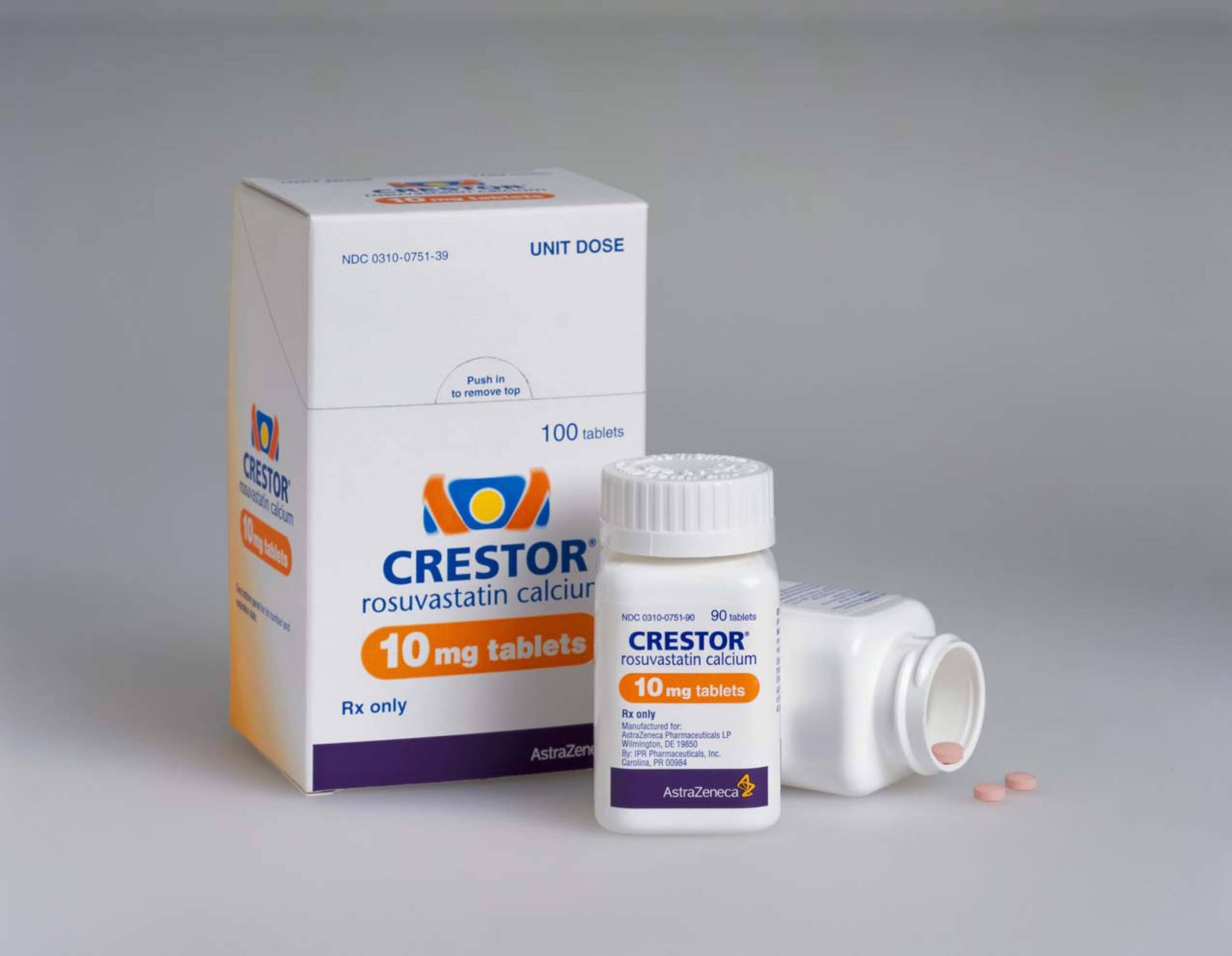 AstraZeneca has filed a lawsuit against the Food and Drug Administration (FDA) alleging new regulations would illegally broaden new uses for the generic versions its best selling cholesterol drug, Crestor. But before you praise AstraZeneca for trying to protect patients from the “substantial risks” the regulations would pose, it’s important to understand the company has a lot more at stake.

AstraZeneca has been preparing for the expiration. Last month, the company received FDA approval for a new use of Crestor. The drug can now be used to treat a condition in children called homozygous familial hypercholesterolemia or HoFH. The condition causes very high cholesterol and is extremely rare.

AstraZeneca’s labeling for Crestor will now include prescribing information and risks for treating HoFH, but generic versions of Crestor will not have the same labeling, and this is where the problem lies.

Doctors might choose to prescribe a patient with HoFH a generic version of Crestor, but the generic label won’t include prescribing information for the condition. AstraZeneca is contending this could lead doctors to prescribe incorrect dosages of the drug.