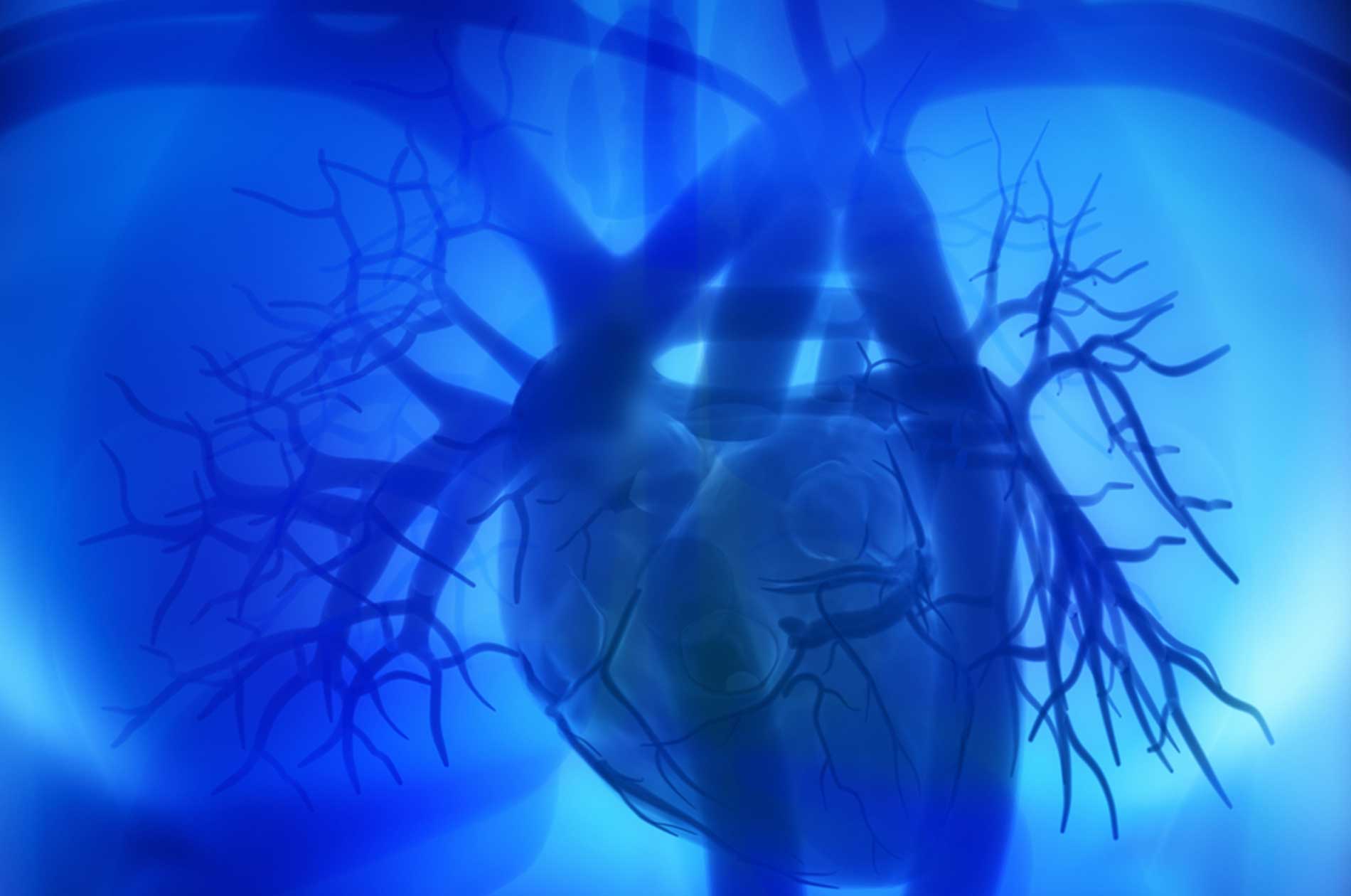 The first Canadian plaintiff had a Cook Medical IVC filter implanted in August 2013. When doctors tried to remove the device several weeks later, they discovered the device migrated to another part of the body entirely. The doctors concluded a procedure to remove the device would be too risky, and the patient currently still has the device in her body.

Inferior Vena Cava filters (IVC filters) are a type of surgical filter and medical device that is implanted by vascular surgeons or interventional radiologists into the large veins that carry blood from the body to the right atrium of the heart. The purpose of the IVC filter is to prevent a deadly condition called a pulmonary embolism (PE), or when a blood clot forms in the body, passes into the lungs, and causes serious injury, coma, or death. IVC filters are used by patients who cannot manage blood clots with other methods like taking anticoagulants.

While it might be some time before Canadian plaintiffs see Cook Medical held responsible for failing to adequately warn patients of the risks associated with IVC filters, American plaintiffs are eagerly waiting the first trials scheduled to begin this September. The American trials will likely set an important precedent for the Canadian lawsuits.