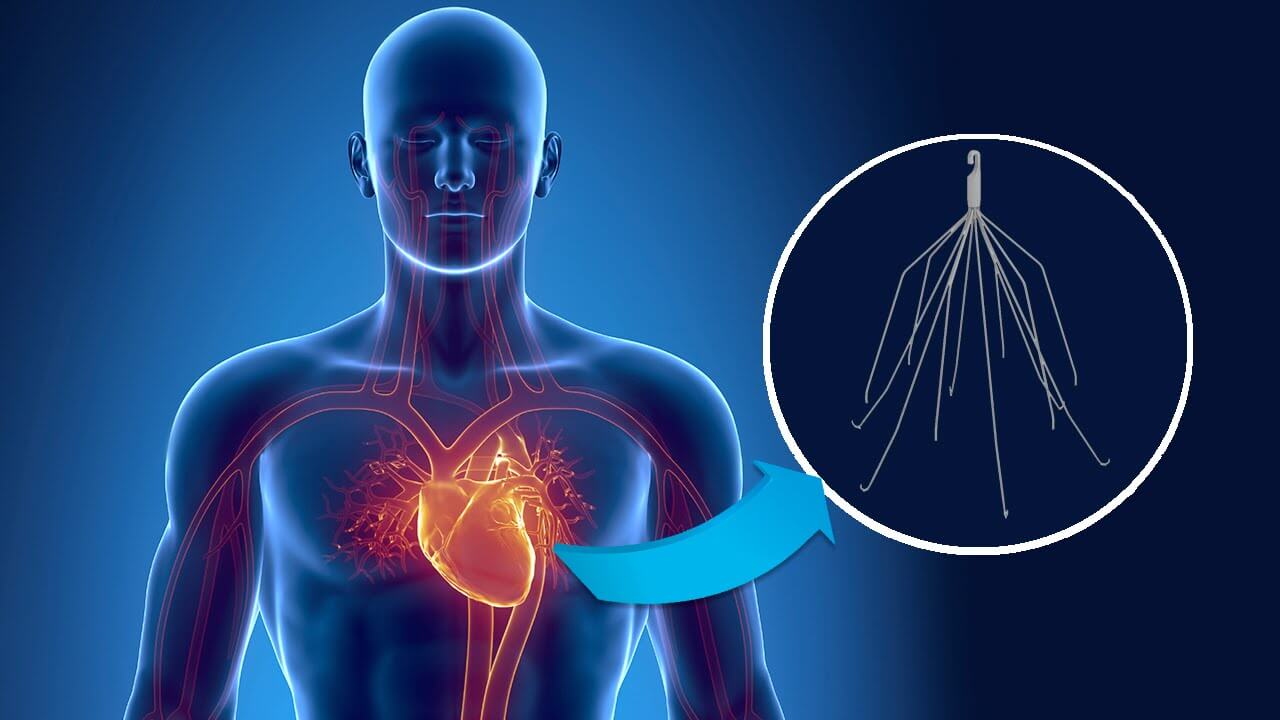 Justice for over 400 patients who were harmed by one of Cook Medical’s Inferior Vena Cava Filters (IVC Filters) may be close at hand. Last month, the bellwether process was announced and now plaintiffs’ lawyers and the defendants are working on choosing cases for the bellwether trials – trials commonly used to give all interested parties a good indication of what is likely to happen in future trials and to advance the litigation in a timely manner. It is anticipated that the bellwether trials will begin in September of this year.

Cook has manufactured retrievable IVC filters since 1992 when it received approval for the Günther Tulip IVC filter in Europe. The Günther Tulip was approved in the US in 2003, and just five years later, Cook introduced a new IVC filter called the Celect IVC Filter.

In 2010, the Food and Drug Administration (FDA) issued a warning to patients and doctors that complications with IVC filters greatly increase the longer the filter spends in the body. The FDA also strongly encouraged patients and doctors to remove the filters once the threat of pulmonary embolism had passed. The FDA’s warning came after receiving hundred of reports of device migration, perforation, fracture, and embolization.

Just two years later, a study published in Cardiovascular and Interventional Radiology found a high risk of perforation associated with the Günther Tulip IVC filter. The study found that in 86% of patients, the Günther Tulip filter had perforated the inferior vena cava wall with at least one of the hooks of the device.

The Günther Tulip isn’t the only Cook IVC Filter that has a high rate of perforation. A study in 2015 published in the Journal of Vascular Interventional Radiology found that the Celect IVC Filter had a 43% perforation rate.

When an IVC filter perforates the walls of the inferior vena cava, they are often impossible to remove and can cause additional complications for patients. The lawsuits against Cook are alleging that the company failed to warn patients and doctors of the risks associated with its IVC filters. The Cook IVC filter lawsuits will set an important precedent for thousands of other lawsuits against various IVC filter manufacturers that are quickly shaping up.