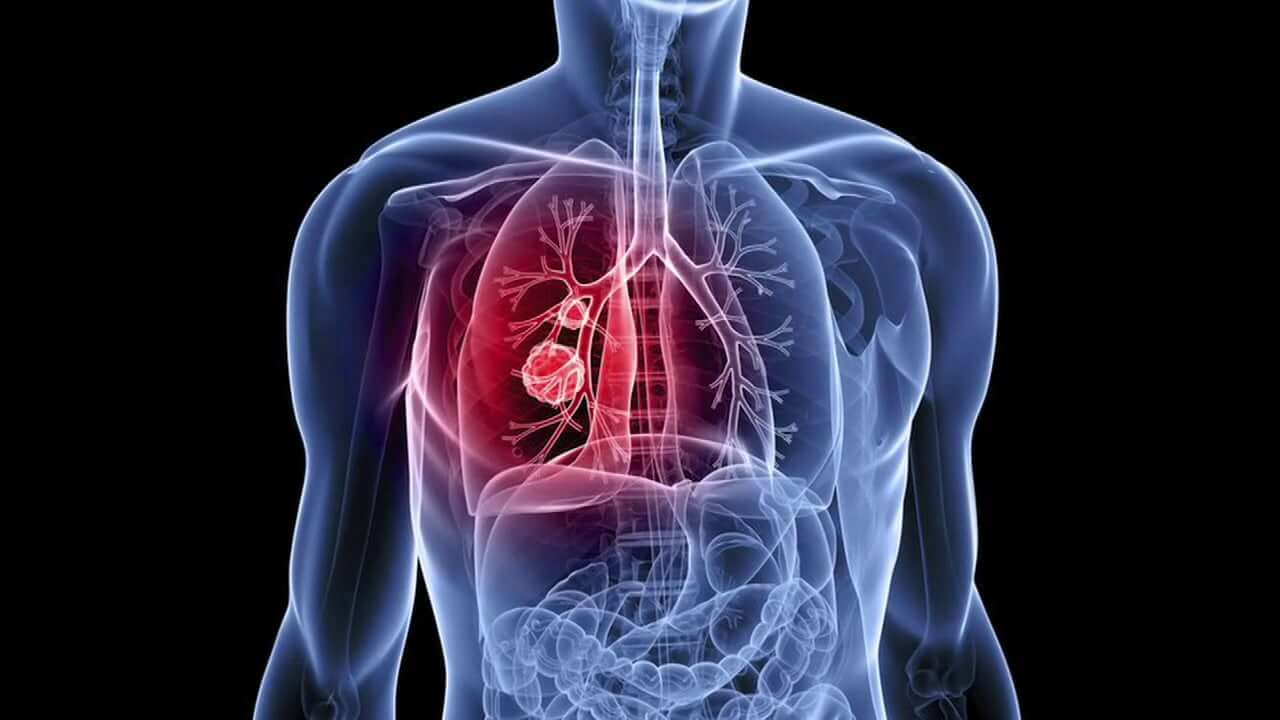 The United States has seen thousands of IVC filter lawsuits against a variety of manufacturers, and now Canada has joined the US in trying to hold IVC filter manufacturers responsible for negligence in a new class action lawsuit.

One of the plaintiffs is a Canadian woman who had an IVC filter inserted in 2013. When doctors tried to remove the device, they discovered one of the struts had broken off and punctured the internal jugular vein while the rest of the device had migrated to her lower intestine. Doctors determined the device was impossible to remove and the woman is now forced to remain on blood thinners for the rest of her life as a result of the device’s failure.

IVC filters (inferior vena cava filters) are a type of surgical filter and medical device that are implanted into the large veins that carry blood from the body to the heart. The purpose of the IVC filter is to prevent a deadly condition called a pulmonary embolism (PE), when a blood clot forms in the lower extremities of the body, passes into the heart or lungs, and causes serious injury, coma, or death.

IVC filters are most commonly used in patients who have sustained extreme trauma or undergone surgery. They are only designed to be temporary devices, but a safety announcement from the US Food and Drug Administration (FDA) in 2010 warned the likelihood of device failure greatly increased with time in the body. The FDA recommended the device be removed immediately after the threat of pulmonary embolism had passed.

The safety statement came after over 900 reports of adverse events associated with IVC filters were reported to the FDA.

The adverse events listed in the FDA report included:

Since the announcement, hundreds more adverse events have been reported, and many patients believe the manufacturers minimized the risks associated with the devices. Currently there are lawsuits pending against Cook Medical, C.R. Bard, and Cordis Corporation. Both Cook and Bard will see several lawsuits come to trial before the year is out, and these will likely set the tone for the new Canadian class action.