AstraZeneca Trying To Make A Comeback After Brexit and Reported Losses 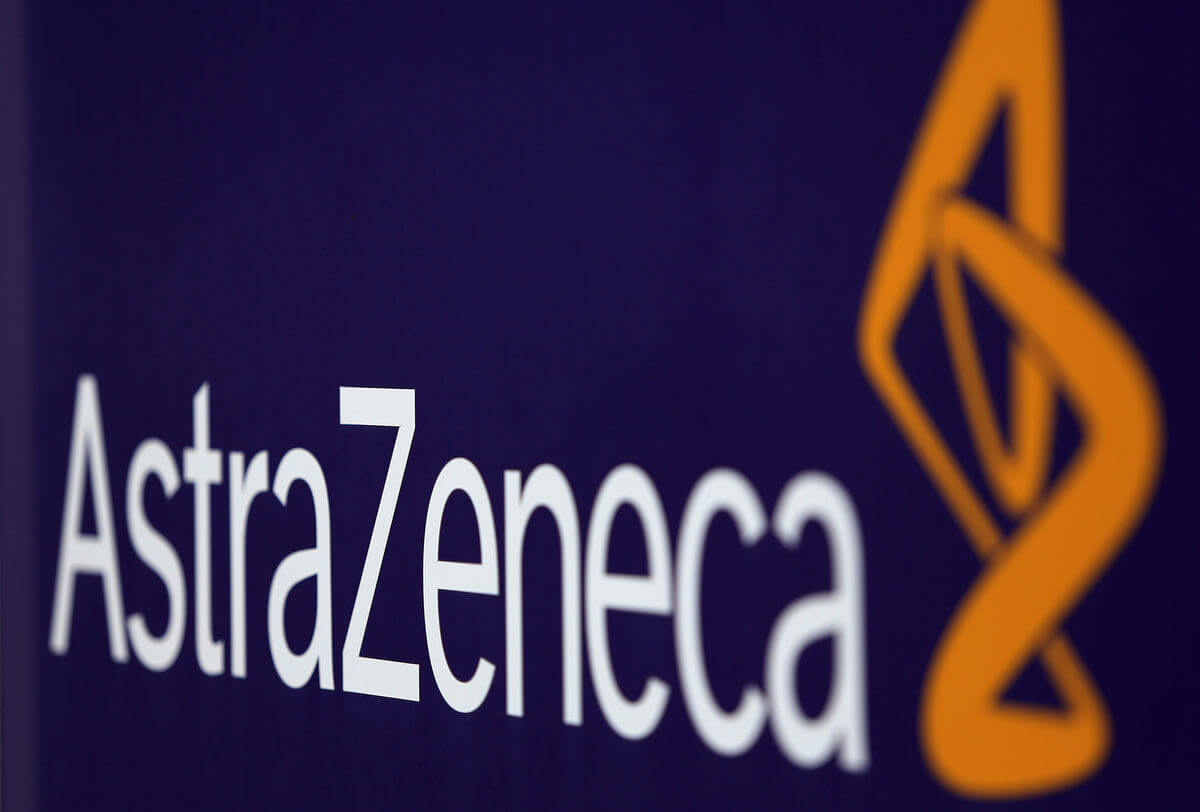 Say what you will about AstraZeneca, but you can’t deny the company has a fighting spirit. It’s been an absolutely devastating summer for the pharmaceutical giant, but the company continues to push through. AstraZeneca has just announced a $140 million investment in Massachusetts-based Moderna Therapeutics.

AstraZeneca made the investment to help Moderna develop messenger RNA medications that would potentially treat certain cardiovascular, metabolic, and renal diseases. Messenger RNA medicines also have the potential to treat some cancers.

AstraZeneca and Moderna teamed up for the first time this past January to develop and commercialize medicines for the treatment of a range of cancers. AstraZeneca’s recent investment now gives the company approximately 9% ownership of Moderna.

For AstraZeneca, a new blockbuster drug is desperately needed to stay afloat. Earlier this summer, the U.S. Center for Disease Control and Prevention (CDC) advised physicians and healthcare providers not to use AstraZeneca’s FluMist vaccine because it isn’t as effective as traditional flu vaccines. FluMist accounted for nearly one-third of all flu vaccines given to children, but now, not so much. AZ will have to wait until next year to try again for FDA approval of an improved flu vaccine.

The biggest loss for AstraZeneca this summer was the expiration of the patent protecting its blockbuster cholesterol medication Crestor. The company desperately tried to block generics with a new application and even with a lawsuit filed against the FDA, but was ultimately unsuccessful. This resulted in a $3 million dollar loss for the company in the second quarter and an 11% decrease in overall revenue compared to this time last year.

Overseas, AstraZeneca struggles with the uncertainty created by the UK’s historic vote to leave the European Union (EU). Medical devices and drugs in the UK currently have no regulating body without the EU and it will likely take some time for regulations to be put in place.

After a challenging summer and an uncertain future, AstraZeneca has made it clear the company won’t go down without a fight.