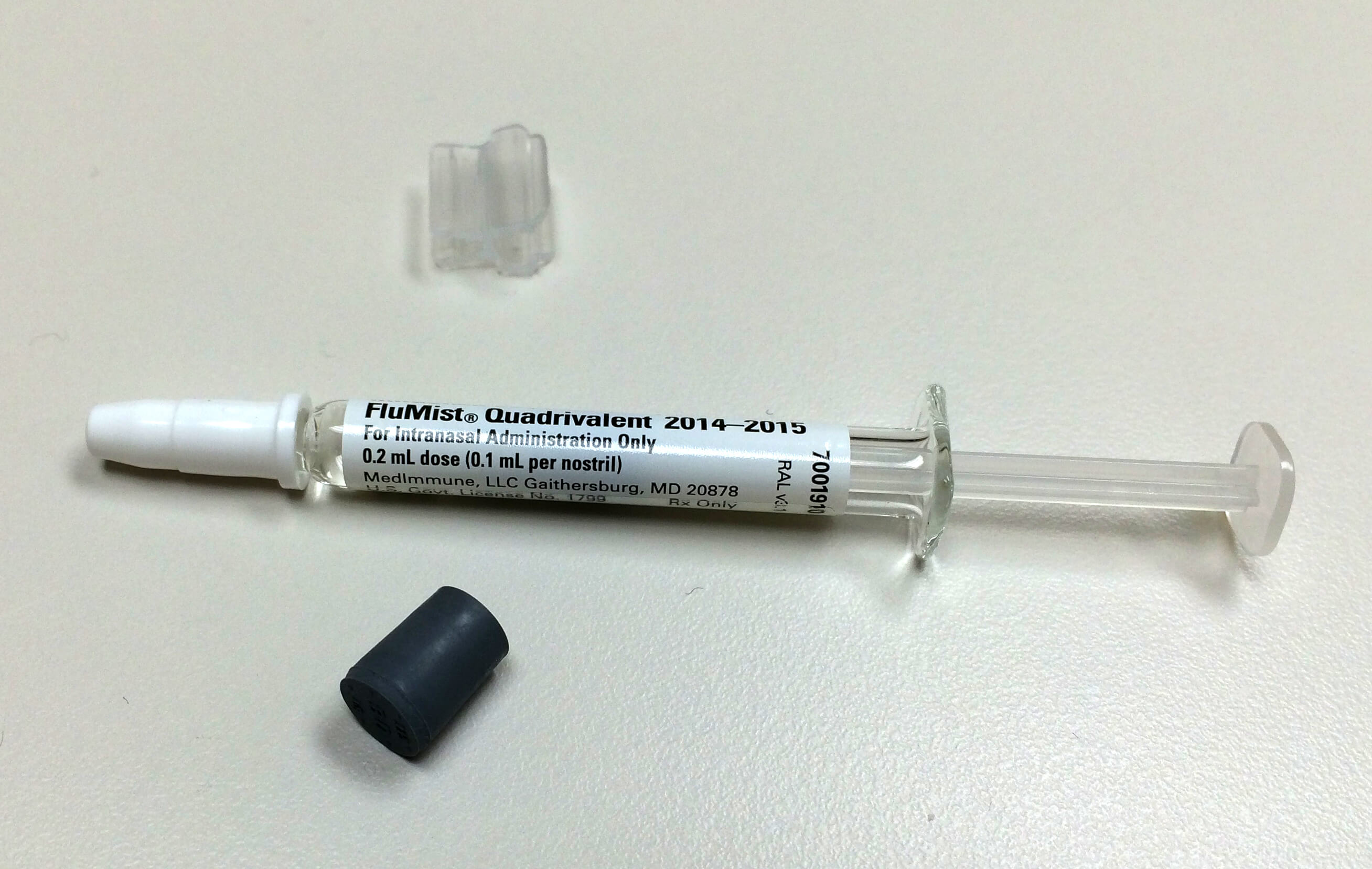 For patients who hate getting shots at the doctor’s office, AstraZenaca’s FluMist nasal spray vaccination was a welcome alternative when it was approved in 2003. However, an advisory committee at the Centers for Disease Control and Prevention (CDC) just warned against using FluMist for the upcoming flu season.

The CDC’s warning against the use of FluMist is only an interim decision. If CDC Director Dr. Tom Frieden approves the committee’s decision, FluMist won’t be utilized this flu season, but that’s not the end of the road for the flu shot alternative. The committee will review all flu vaccines again next February, giving AstraZeneca time to work on FluMist’s effectiveness.

This isn’t the first time pharmaceutical giant AstraZeneca has run into problems with the efficacy of its medications. The company has been facing scrutiny over its popular heartburn medication Nexium. Nexium is part of a class of drugs called Proton Pump Inhibitors (PPIs) that work to reduce stomach acid.

This past April, a study published in the Journal of The American Society of Nephology found patients who use PPIs had a 28% higher risk of developing chronic kidney disease over patients who take other types of heartburn medications.

But chronic kidney disease isn’t the only side effect Nexium patients have to watch out for. Another study published in the International Journal of Rheumatic Diseases found patients who take PPIs also have a higher risk of developing osteoporosis, when bones become weak and brittle.

Trouble with the FluMist vaccine and Nexium will have huge financial consequences for pharmaceutical manufacturer AstraZeneca. According to the CDC, FluMist accounted for nearly one-third of all flu vaccines given to children last year and Nexium brings in over $5 billion in sales each year.