J&J Is Trying To Enter the Antidepressant Market, But Will Their Drug Be Safe? 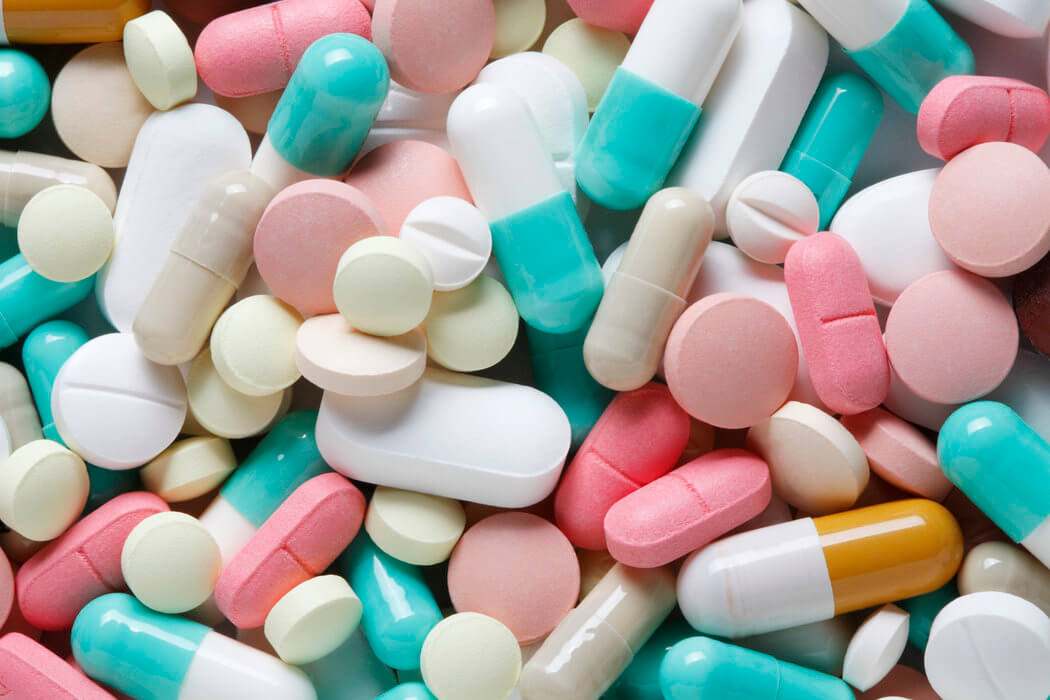 2016 has been a rough year for the pharmaceutical giant, Johnson & Johnson, which has already lost two multi-million dollar verdicts in trials over its talcum powder products causing ovarian cancer. Despite this, the company is showing no signs of slowing down.

J&J is working on obtaining FDA approval for a new antidepressant. The drug is called esketamine and it’s a form of ketamine, a derivative of phencyclidine (PCP). Ketamine has been called “the party drug” for its popularity with the rave culture. While ketamine has been a controversial drug for many years because of its illegal street uses, J&J’s esketamine will not have the anesthetic or hallucinogenic properties associated with ketamine.

The antidepressant will share ketamine’s fast acting nature. While most antidepressants take weeks or months to take effect, esketamine can take effect in hours. While this could have huge implications, it could also have huge side effects. Esketamine has only been studied in very small numbers of patients, and although most did experience positive effects, it’s crucial for doctors and patients not to get caught up in the idea of a miracle cure.

J&J’s track record for dangerous consumer products has been less than stellar. Besides the talcum powder lawsuits, J&J is also facing lawsuits for failure to warn about the side effects of the drugs Xarelto, Risperdal, and Invokana.