Xarelto Trials To Begin Next Year 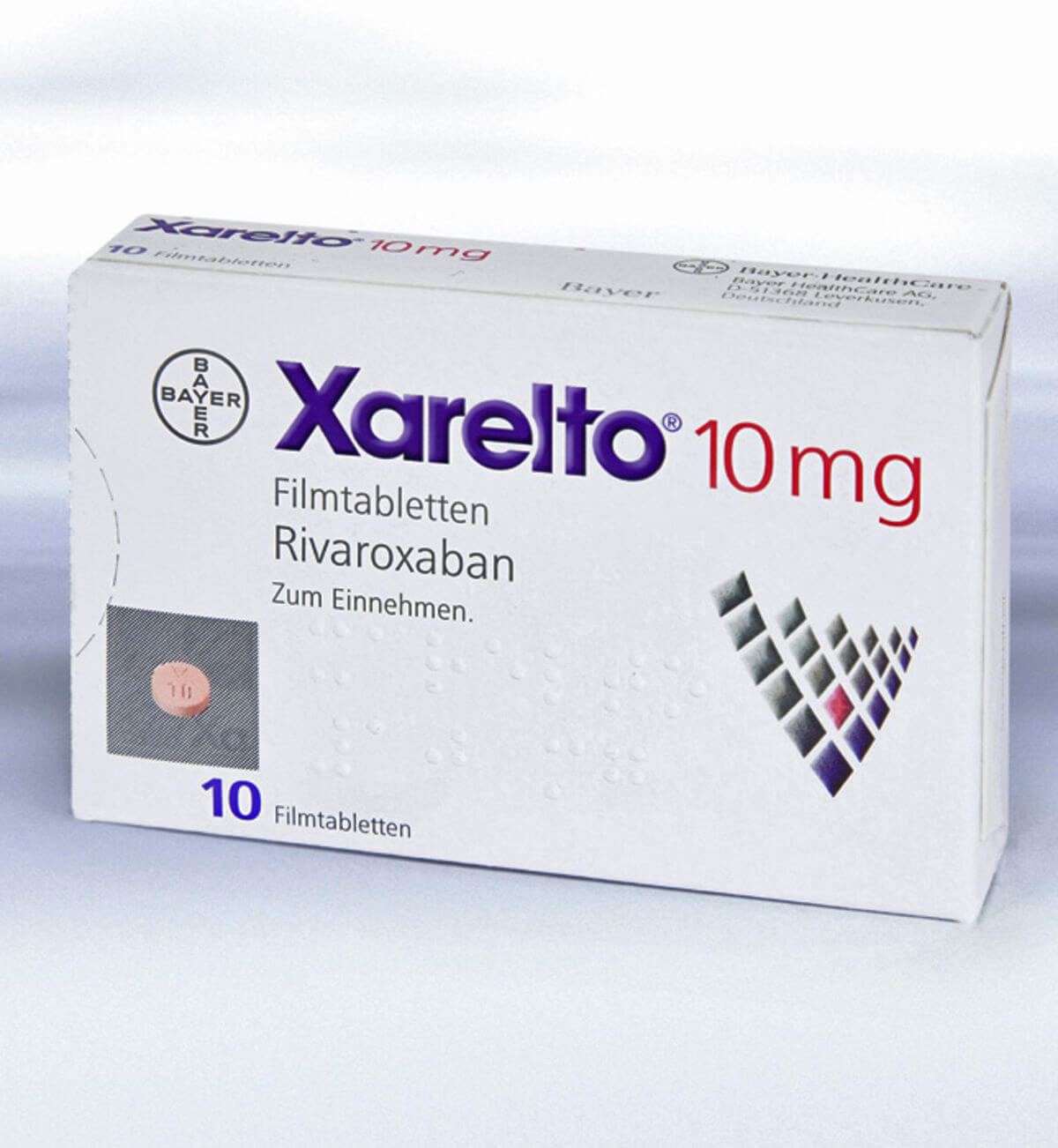 Xarelto is a blood thinner or anticoagulant designed to decrease the likelihood of blood clots and strokes by preventing the coagulation of blood. While blood thinners have been in use since the 1950s, in recent years a new class of blood thinners hit the market and posed a greater risk to patients because many do not contain antidotes.

The FDA approved Xarelto in 2011, but in only a few years thousands of patients have reported adverse events to the FDA. Patients accuse the drug’s manufacturers, Bayer AG and Janssen Pharmaceuticals (a subdivision of Johnson & Johnson), of not adequately warning the public of the risks associated with taking the drug.

While all blood thinners come with some risk of excess bleeding, Xarelto patients assert that its risks are significantly higher because it has no reliable antidote, and that they were not warned of the increased risk. Additionally, patients are claiming they were at a much higher risk of stroke, wound infections after hip or knee surgery, intestinal bleeding, and brain hemorrhaging.