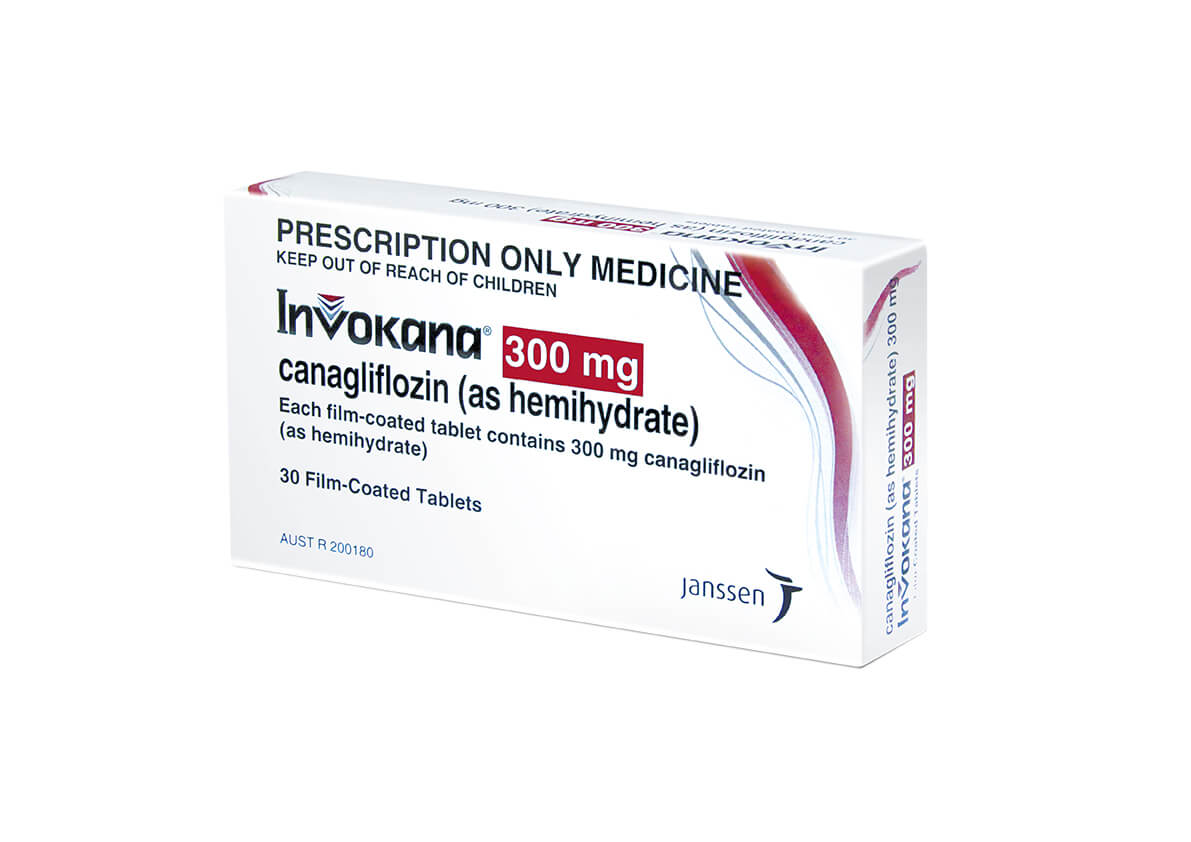 The FDA issued an announcement that clinical trial results of the popular diabetes medication Invokana showed an increased risk of leg and foot amputation.

The ongoing clinical trial revealed that patients taking Invokana are nearly twice as likely to require amputation than patients taking a placebo. Patients were tracked on average for four and half years during the study. The Independent Data Monitoring Committee recommended that the study be continued so a definitive decision on the safety of Invokana can be established. The FDA has stated that it will continue to update the public as more information becomes available.

For many patients, the news that Invokana could cause severe side effects is no surprise. The FDA approved Invokana in 2013, and only two years later, the FDA issued a statement notifying patients and physicians of an increased risk of diabetic ketoacidosis. Patients have also reported suffering from kidney failure and heart attacks.

This newly released study could have profound implications for Invokana lawsuits that are shaping up across the country. Since the FDA issued a warning in May 2015 about the increased risk of ketoacidosis, patients who have suffered complications from taking Invokana have begun to try to hold the drug manufacturer responsible.