European Doctors Warned Not To Use Invokana, Should American Doctors Stop Too? 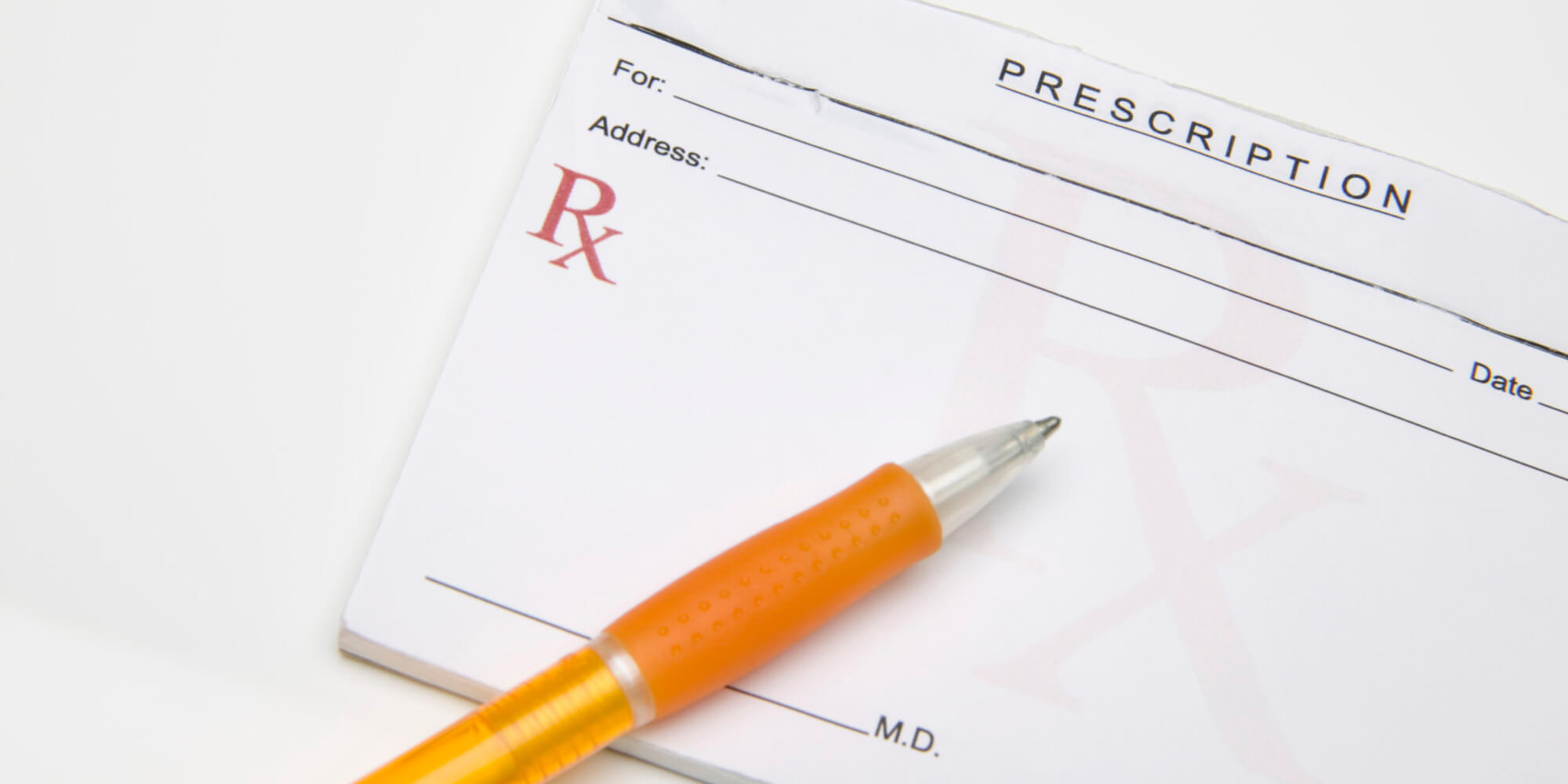 The European Medicines Agency (EMA) has issued a warning to European doctors urging them to stop using diabetes medication Invokana in some patients due to a recent study that found the drug might increase the risk of amputations.

The ongoing study found that patients treated with Invokana were twice as likely to require a foot amputation than patients taking a placebo. While the incomplete study has yet to offer a definitive link between Invokana and amputations, the preliminary data was enough for the FDA to decide to investigate the safety of the drug.

While European doctors might consider not using the drug in patients at high risk for amputations, should American doctors follow suit? Invokana has already come under heavy fire from patients and doctors after reports of other adverse side effects, including kidney failure, ketoacidosis, and heart attack.

The drug’s manufacturer, Janssen Pharmaceuticals, has had a bad track record of selling dangerous drugs including Xarelto and Risperdal. Janssen’s parent company, Johnson & Johnson, has also come under fire and lost two large trial verdicts for claims that its talcum powder products cause ovarian cancer.

While Janssen and J&J are currently standing behind the safety of their products, it might be the wisest course of action to exercise an abundance of caution with Invokana use until the drug’s safety can be confidently proven.