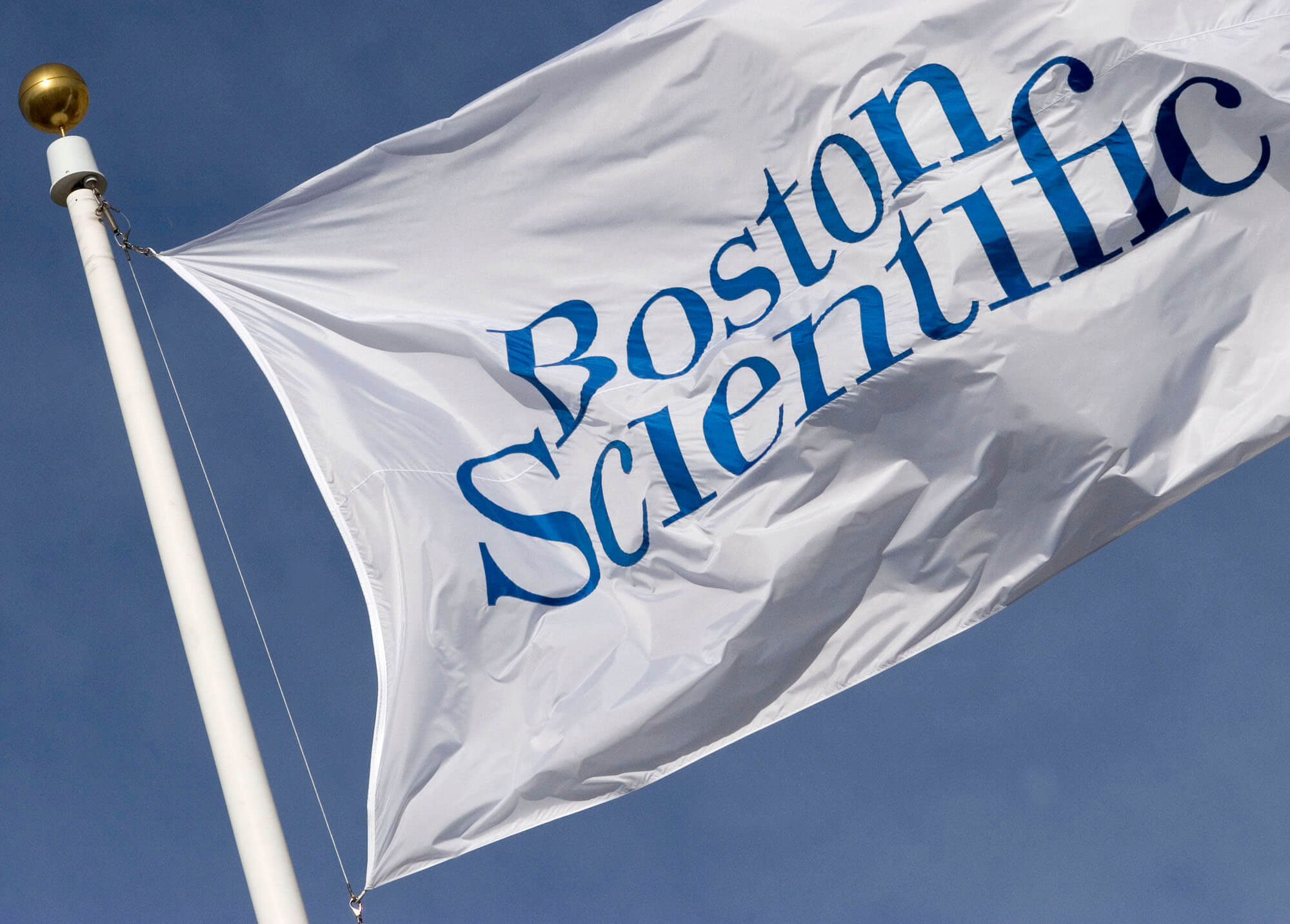 Boston Scientific is now facing a lawsuit from a woman who alleges the company’s IVC filters are defective. The woman had an IVC filter implanted in May 2005 after being diagnosed with deep vein thrombosis (DVT), a condition caused by blood clots in the lower extremities.

Shortly after having the device planted, the woman experienced chronic leg and abdomen pain. After being readmitted to the hospital, a CAT scan revealed the IVC filter had become clogged, and was causing serious complications. The woman is unable to have the filter removed and has to remain on blood thinning medication for the rest of her life to reduce her risk of suffering extreme complications.

The lawsuit claims Boston Scientific failed to warn doctors and patients of the risks associated with IVC filters, a claim similar to other IVC filter lawsuits against Cook Medical, C.R. Bard, and Cordis Corporation.

The lawsuits against IVC filter manufacturers come from hundreds of patients who have experienced a variety of complications, including perforation of organs and the inferior vena cava wall, migration of the device, and device fracture among others.

Patients in Canada recently filed their own lawsuits against IVC filter manufacturers after suffering similar complications. While the Canadian lawsuits are in the very early stages, plaintiffs are eagerly watching the US lawsuits to see how the manufacturers resolve the lawsuits.

Regardless whether Cook settles its lawsuits or go to trial, the outcome will likely have an enormous impact on the lawsuits against Boston Scientific and the other manufacturers of IVC filters.