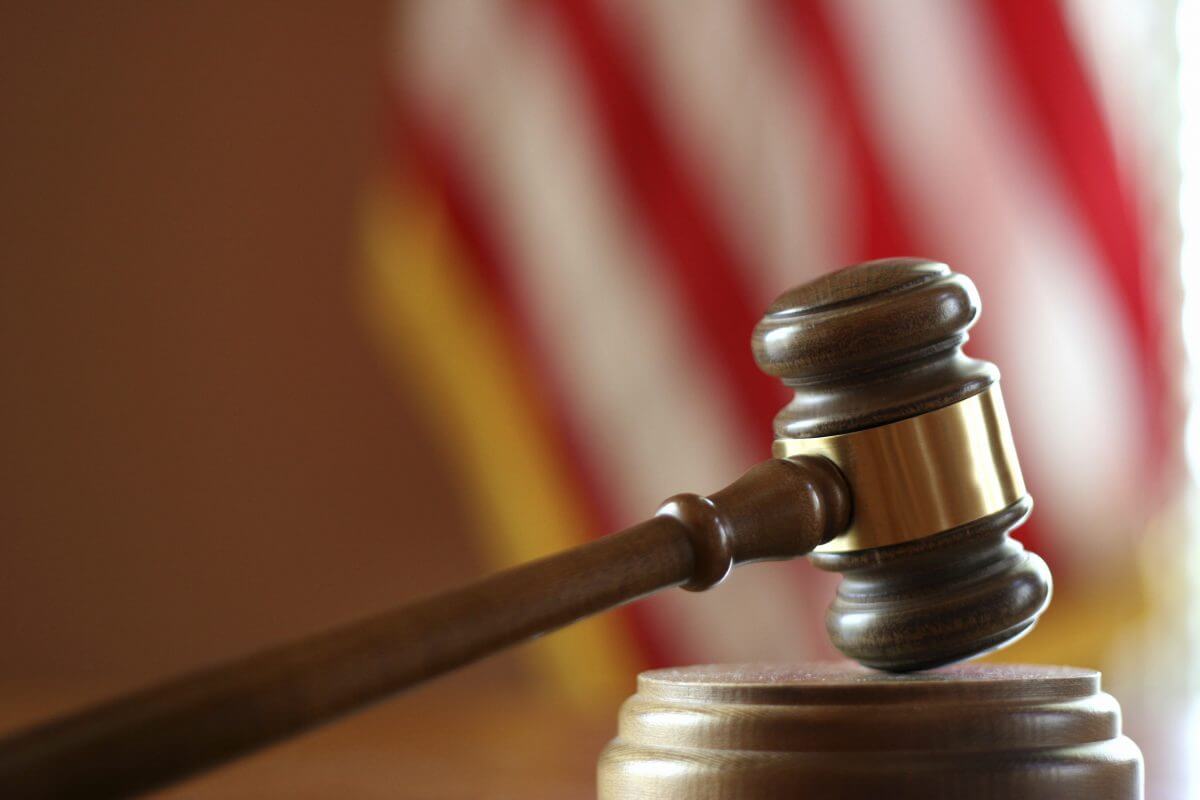 Hundreds of plaintiffs eagerly wait to hear whether or not Cook Medical is ready to begin settlement negotiations that could resolve nearly 250 current inferior vena cava (IVC) filter lawsuits. Originally, a settlement conference was scheduled for March, but Cook asked for a postponement to allow for more time to review the cases.

But the clock is ticking for Cook Medical. Trials against the company for damages resulting from the implantation of its defective IVC filters are scheduled to begin in early September. If the company does not reschedule a settlement conference soon, its fate will be left in the hands of a jury, which might not be a good idea.

In June 2015, a study published in the Journal Of Vascular Interventional Radiology found 43% of patients who had received a Cook Medical IVC filter had the device completely perforate the walls of the inferior vena cava. For many of the patients in the study, removal of the IVC filter was impossible. After the study was published, Cook Medical was flooded with hundreds of additional lawsuits.

An IVC filter (inferior vena cava filter) is a type of surgical filter and medical device implanted into the largest vein in the body, the inferior vena cava, to carry blood from the body to the right atrium of the heart. The purpose of the IVC filter is to prevent a deadly condition called a pulmonary embolism (PE), or when a blood clot forms in the body, passes into the lungs, and causes serious injury, coma, or death.

IVC filters quickly gained a reputation for causing devastating complications. The devices migrate throughout the patient’s body, fracture and perforate organs, and perforate the walls of the inferior vena cava. After receiving hundreds of reports of adverse events, the FDA issued a safety warning in 2010 encouraging doctors to remove the temporary filters as soon as the threat of PE had passed.

Device failure reports continue, and now manufacturers are paying the price. The outcome of Cook’s IVC filter lawsuits could foreshadow the trouble Bard and Cordis will face in their own lawsuits. All eyes are on Cook as the company tries to decide whether or not to settle this case or head to trial.