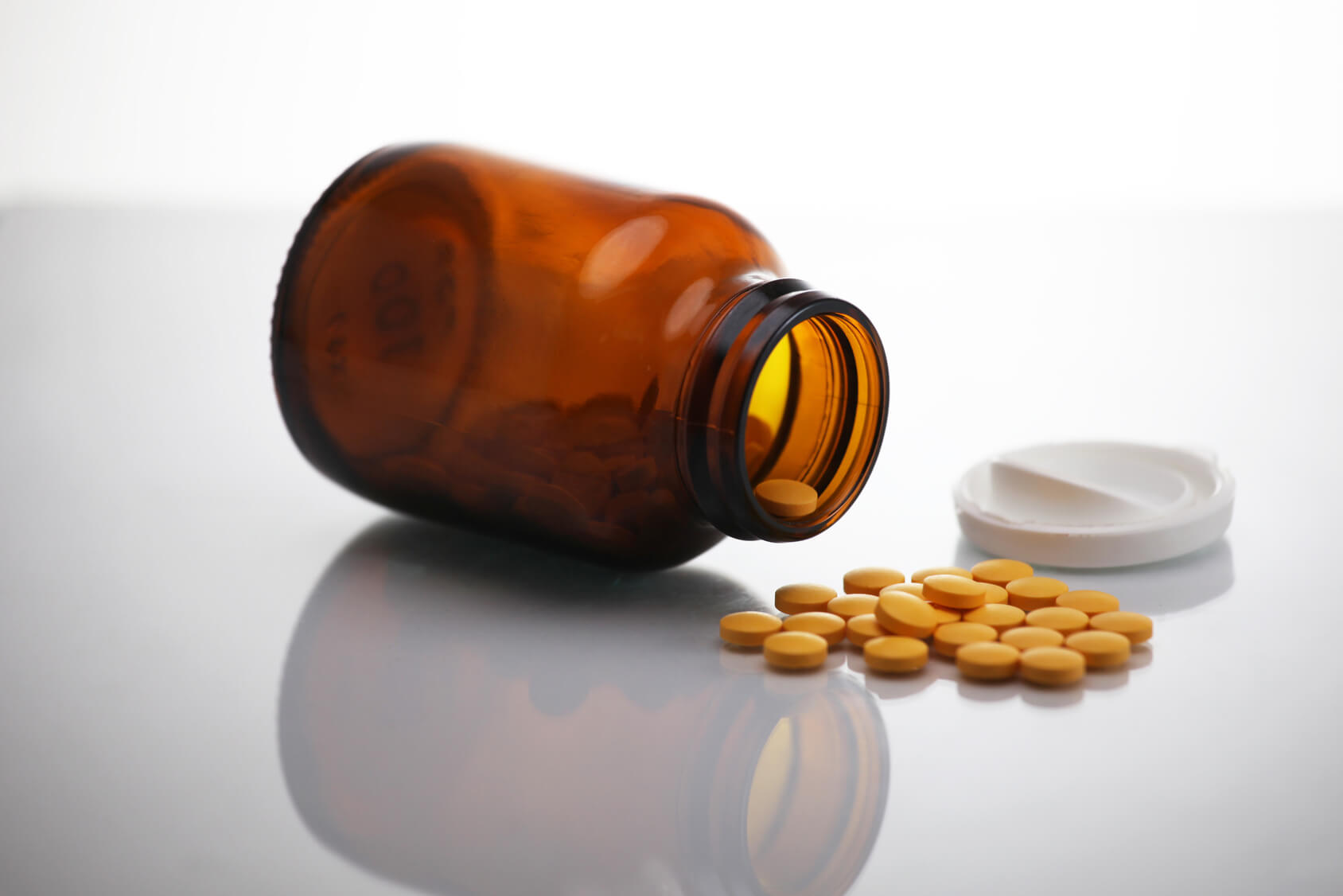 The controversy surrounding the popular anticoagulant Xarelto has been mounting for some months now, but plaintiffs in a Xarelto class action lawsuit are now alleging manufacturers withheld important clinical trial data.

The controversy with Xarelto began with its approval in 2011. Medical reviewers for the Food and Drug Administration (FDA) recommended against the approval of Xarelto. The reviewers were concerned that the clinical trial comparing Xarelto to its predecessor, Warfarin, could be slightly biased. The reviewers pointed out patients receiving Xarelto were better managed than the patients receiving Warfarin, and this could skew the data into favoring Xarelto.

However, an outside advisory committee later voted to approve the drug. But Xarelto wasn’t out of the clear. Xarelto was approved without a known antidote. Blood thinners like Warfarin have a reversal agent that can be administered in the event of uncontrollable bleeding. With no consistent way to reverse the effects of Xarelto, many patients began to experience severe bleeding events, some of which proved to be fatal for patients.

As Xarelto lawsuits continue to mount, plaintiffs are alleging Xarelto’s manufacturer withheld critical data from a peer-reviewed article in the New England Journal of Medicine that looked at the safety and effectiveness of Xarelto. The information the manufacturers withheld included the recall of a blood monitoring device used in the trials.

The device is called the INRatio and it was recalled in 2014 because it was not providing accurate readings. The device was used in Xarelto’s trial by over 5,000 patients taking Warfarin. It is estimated the device was inaccurate 35% of the time, which compromises a large portion of the trial data.

Plaintiffs in the class action believe the drug should never have been approved and the manufacturers minimized the bleeding risks. With over 5,000 lawsuits and counting, Xarelto manufacturers have a lot to answer for.