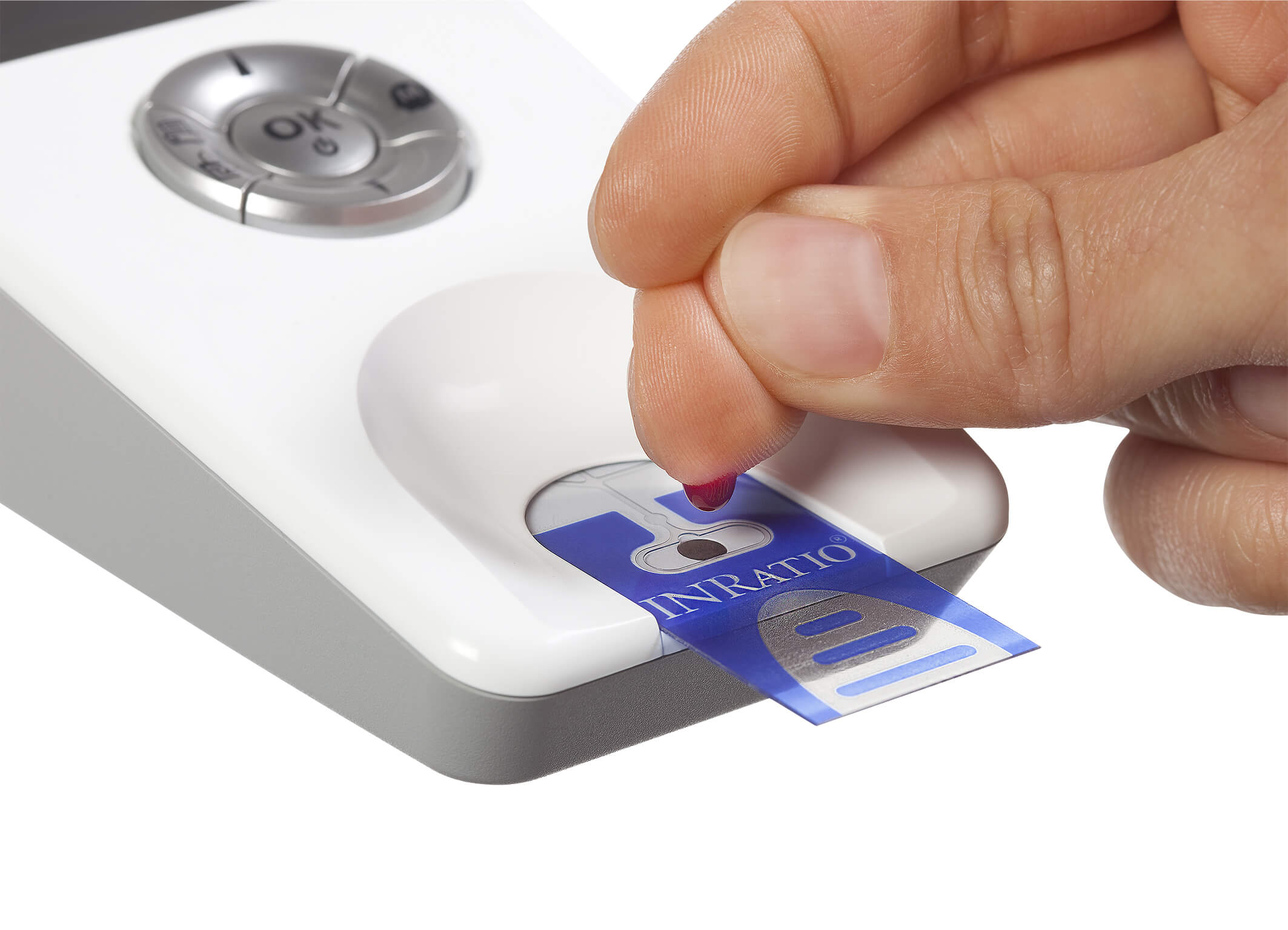 There are now over 5,000 lawsuits on file regarding the dangerous side effects of the anticoagulant drug Xarelto. The drug and its manufacturers Janssen Pharmaceuticals (a subsidiary of Johnson & Johnson) and Bayer A.G. and the clinical trials that led to the drug’s eventual approval by the FDA are being heavy scrutinized.

The trials, conducted by Duke University, reviewed 14,000 patients comparing the effects of Xarelto and Warfarin, a time-tested oral anticoagulant. Controversy now surrounds the medical device that tested the blood of patients receiving Warfarin. The blood testing device was recalled in 2014 due to reporting errors.

The FDA approved the device, INRatio, manufactured by Alere, in 2002, but the FDA has since received over 9,000 reports of the device producing erroneous readings.

While the defective device is dangerous in and of itself, these issues bring into question the validity of positive clinical trial results for Xarelto. The Duke University trial that utilized the INRatio could contain at least 35% incorrect data for the 5,000 patients it was used on during the trial.

This has led Xarelto plaintiffs to allege that the drug might not actually be more effective than its predecessor, Warfarin, which makes the risks associated with the drug too high for no benefit.

With the first Xarelto bellwether trials scheduled for the Spring of 2017, patients who have suffered from the drug’s side effects will have to wait to see how jeopardized clinical trial data will affect their claims.