Should Women Be More Wary of Medical Devices Than Men? 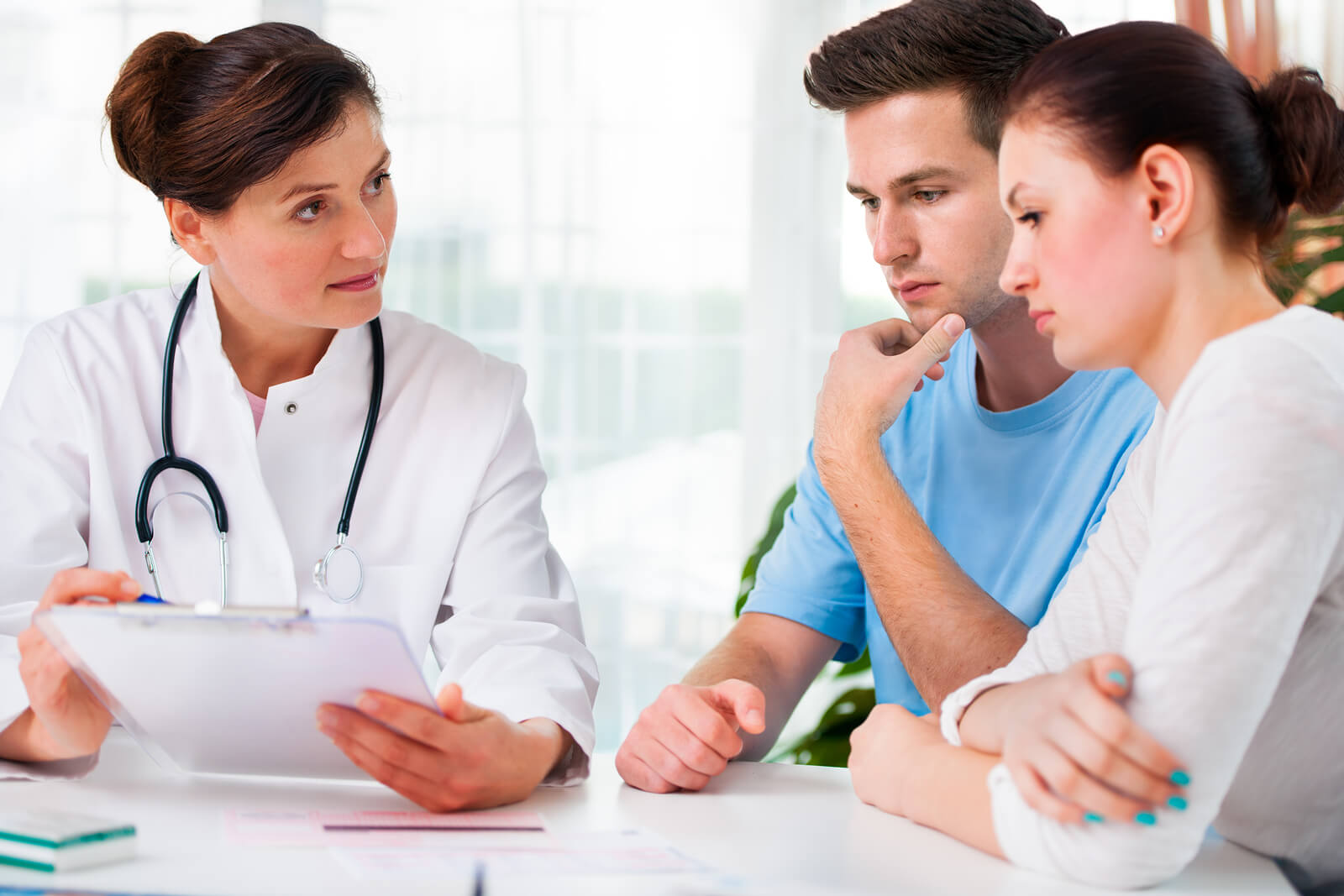 While the FDA has set strict guidelines for the approval of medical devices, a recent study from researchers at Northwestern University’s Feinberg School of Medicine found that several high-risk devices approved by the FDA for obstetric and gynecological procedures were significantly less studied.

The study looked at 18 devices approved by the FDA from 2000 to 2015. To gain FDA approval, device manufacturers must prove to the FDA that a device has been clinically tested to be safe. Combing through the clinical trial data of the 18 devices, researches discovered that the data used as proof of device safety left much to be desired.

Only 11 of the pivotal trials that led to device approval were randomized controlled trials. Additionally, only 14 of these female reproductive medical devices met their clinical efficacy endpoint, and only 12 required postmarket surveillance.

These studies fall short in variety of ways. Seven of the devices did not utilize randomization in their pivotal trials. Without randomization, the safety of a device cannot be truly understood because groups that are not randomized easily fall victims to including biases. Four of the devices failed to meet their clinical efficacy endpoint, which means that four devices did not have the end result anticipated from the beginning of the study but were still approved for use.

What is most alarming is that only 12 of the devices required continual surveillance regarding their safety and efficacy. The easiest way to understand the danger of not requiring post-market surveillance is to look at the Essure contraceptive device.

The pivotal trial that led to the approval of Essure in 2002 was based on clinical data over the course of a year. Since its approval, the FDA has received over 5,000 reports of complications after the implantation of the device. Despite the growing number of reports, the FDA did not investigate the safety of the device until thirteen years after its approval. Had Essure been subjected to post-market surveillance starting at the time of its approval, it’s very likely that it would not have taken thirteen years to evaluate the safety of the device.

Many leaders in the pharmaceutical industry and medical device manufacturing industry consider the FDA to be a bottleneck for advancing medicine, but recent devices like Essure and power morcellators are proving that dangerous medical devices can easily slip through the approval process to the detriment of women across the country.