PPI Market Not Slowing Down Despite Kidney Risks 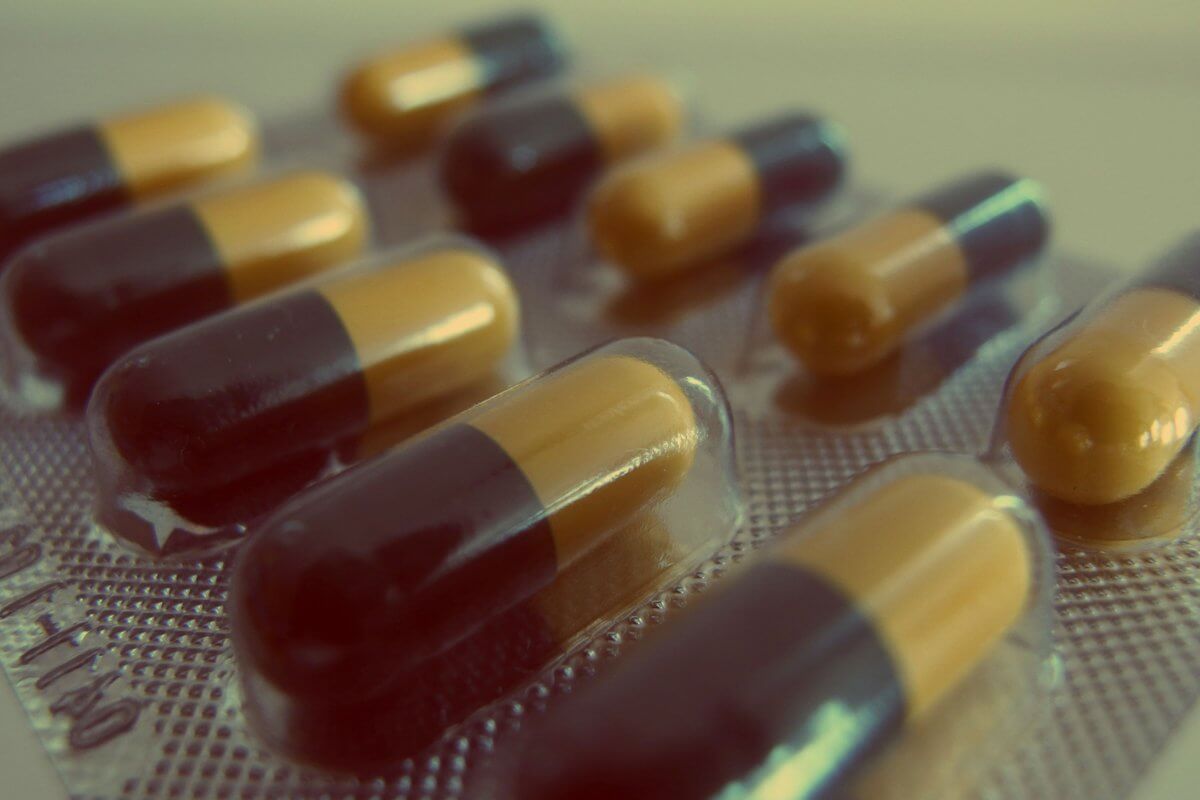 Proton Pump Inhibitors (PPIs) are regularly used by nearly 15 million people in the U.S. every year to treat heartburn. The drugs have been linked to serious kidney injuries, so why are so many people still taking them?

Because interstitial nephritis doesn’t always show symptoms, many Americans don’t realize they are damaging their kidneys with PPIs. Unfortunately, when symptoms of interstitial nephritis to occur, they are often swift and life-threatening. For some patients taking PPIs, kidney damage becomes so severe they require dialysis and kidney transplants.

The worldwide market for PPIs is huge, netting a whopping $6 billion in sales each year. The success of PPIs is due in part to their availability over-the-counter, or without a prescription. One of the biggest dangers inherent in over-the-counter PPIs is that Americans can take them without the careful supervision of doctor.

By the time a patient visits a doctor complaining of kidney symptoms, it’s likely too late for their health problems to be rectified. Women are particularly susceptible to PPI kidney damage because they are often treated with higher dosages than required. But patients who have experienced kidney damage as a result of PPIs aren’t taking the diagnosis lying down. Lawsuits against PPI manufacturers are quickly being filed alleging the drugmakers failed to adequately warn consumers of the increased risks associated with PPIs.

Unfortunately for consumers, kidney damage isn’t the only risk to worry of when taking PPIs. A recent study published in the International Journal of Rheumatic Diseases found patients who took PPIs were at a great risk for osteoporosis, or bone loss.