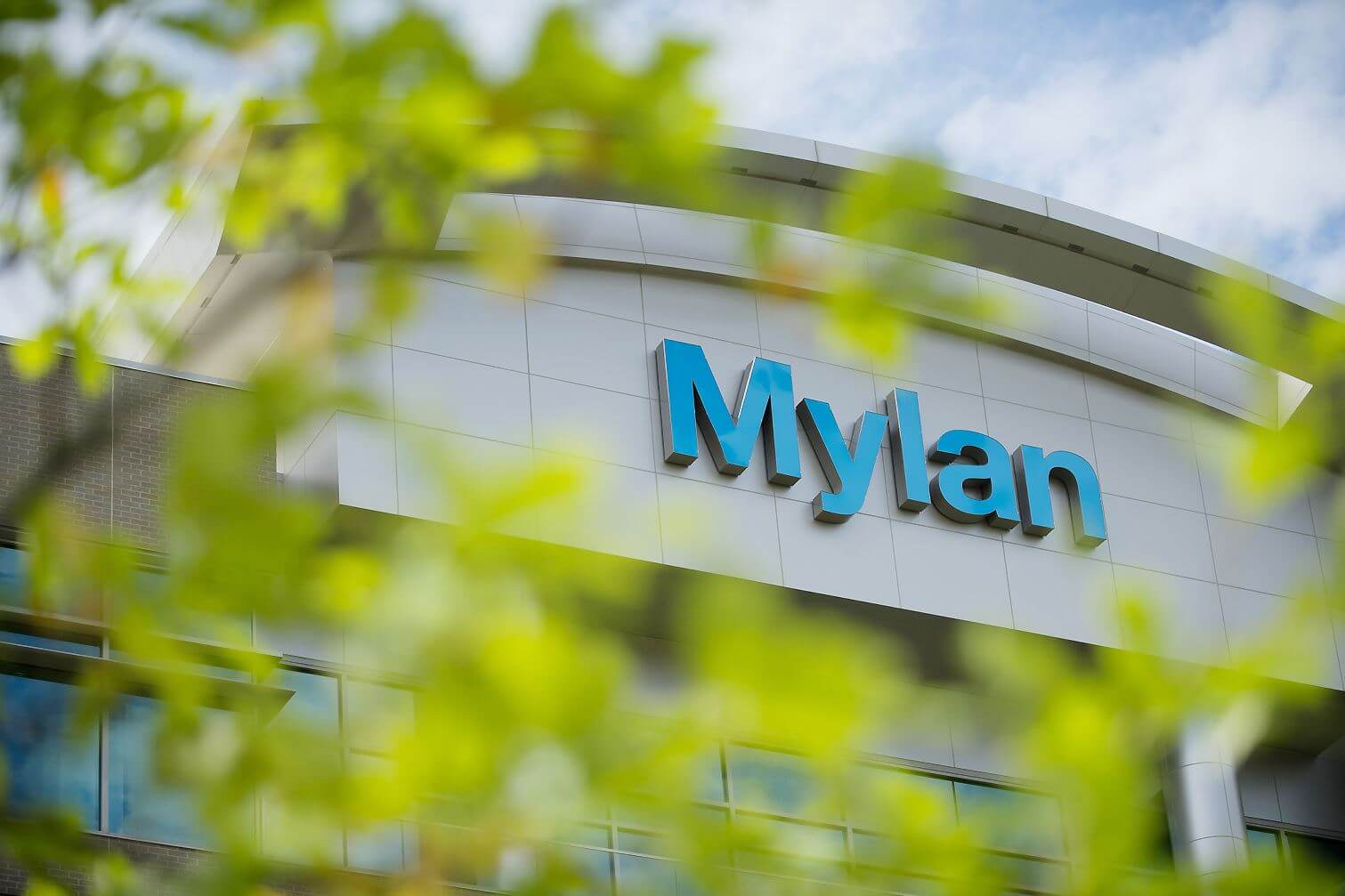 Benicar is now known to cause a serious condition called sprue-like enteropathy. This gastrointestinal condition is marked by severe, chronic diarrhea that can cause substantial weight loss and dehydration. If left untreated, patients with sprue-like enteropathy will require emergency medical treatment and could suffer lifelong complications.

Benicar lawsuits claim Daiichi Sankyo failed to adequately warn patients and doctors Benicar could cause serious side effects. Plaintiffs in the Benicar litigation believe the drug’s short clinical trials are to blame.

While managing blood pressure is a lifelong commitment, the clinical trial that led to Benicar’s approval was only three months long. Plaintiffs believe this timeframe wasn’t long enough to detect the risk of sprue-like enteropathy in patients.

But insufficient clinical trial data didn’t slow Daiichi Sankyo down. Between 2002, when Benicar was approved, and 2008, the company spent approximately $1 billion advertising the drug. Some of this advertising was found to be false and misleading by the FDA, who sent the company a warning letter in 2013. Although the Benicar lawsuits are still in the early phases, the overwhelming number of lawsuits is sure to have Daiichi Sankyo worried.

Mylan would be wise to learn from Daiichi Sankyo’s mistakes, which could end up being very costly. Mylan also came under fire for outrageous prices on its epinephrine injector, and consumers are likely out of patience with the company.