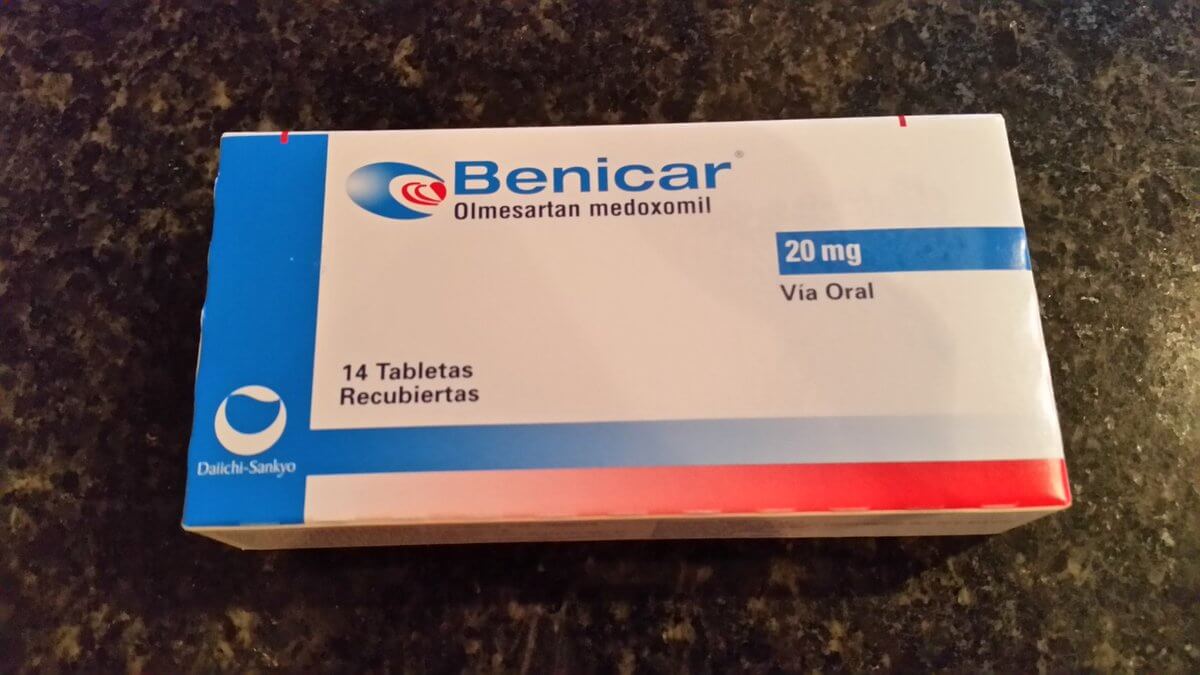 Japan-based pharmaceutical giant Daiichi Sankyo faces a slew of lawsuits in the U.S. over the company’s popular blood pressure medication, Benicar. While the company has faced Benicar lawsuits for some time, the number of cases in the litigation has skyrocketed in recent years.

Benicar is a prescription medication used for the treatment of hypertension (high blood pressure) and heart failure. Daiichi Sankyo developed the drug in 1995 and it has been on the market since 2002. Benicar works by relaxing blood vessels so they can move blood with less effort, thereby relieving blood pressure.

The Problem With Benicar

But for patients suffering from high blood pressure, there are better, safer alternatives available. The FDA determined that sprue-like enteropathy is only reported with Benicar use and not with other medications in the same class of drugs. So if this severe side effect is only associated with Benicar, how did Benicar become so popular?

Between 2002 and 2008, Daiichi Sankyo spent a whopping $1 billion on advertising. But the FDA found this advertising problematic and issued a warning letter to the company in 2013. The FDA stated Daiichi Sankyo’s Benicar advertisements contained statistics from an “open-label, uncontrolled trial, which due to lack of placebo control or blinding, does not provide substantial evidence or substantial clinical experience to support the efficacy claims and presentations above.”

Daiichi Sankyo has fiercely battled Benicar lawsuits, and succeeded in getting a few MDL cases remanded to state court. But this hasn’t slowed plaintiffs down in their quest to hold the company responsible. The first bellwether trials are scheduled to begin next year.