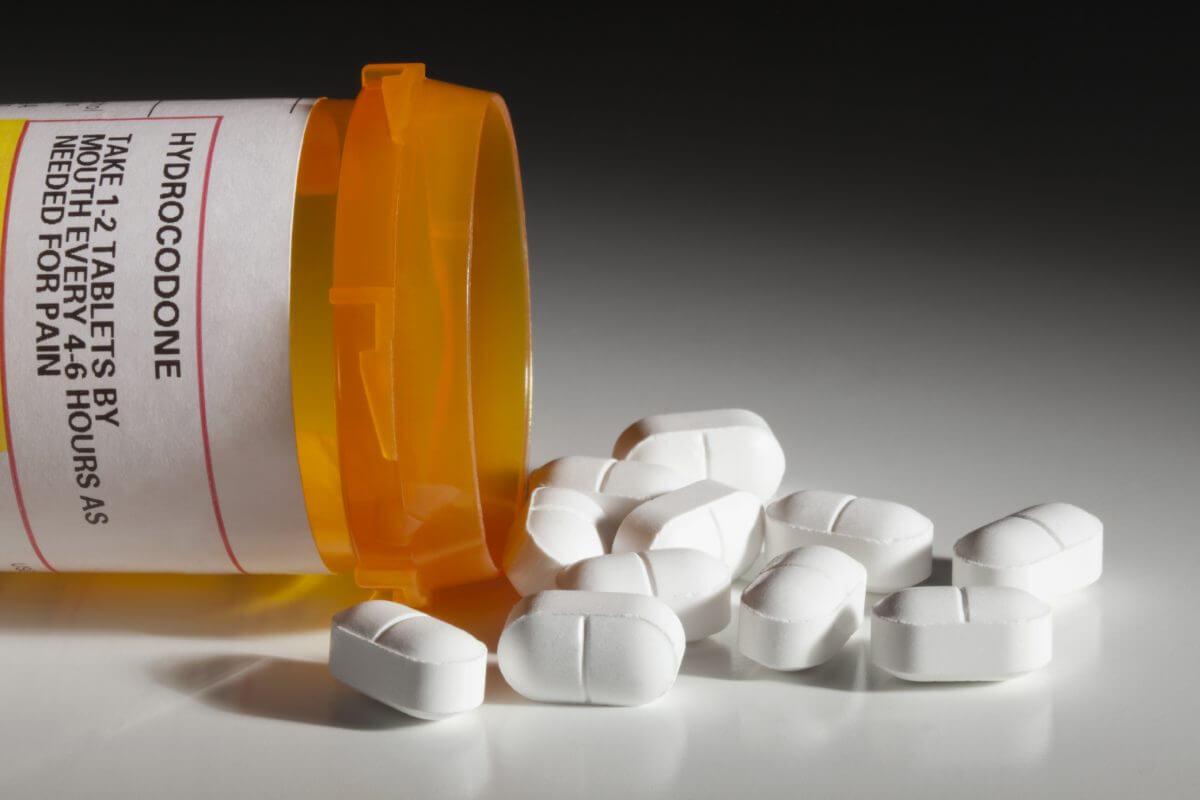 The controversy surrounding opioid painkillers has been mounting lately with lawsuits alleging manufacturers minimized the addiction risks associated with the drugs. Adding to the list of opioid concerns are two drug companies that caught the Food and Drug Administration’s attention for some bold claims.

Pain Therapeutics and Durect have been promoting their experimental opioid drug, Remoxy ER, on their websites in a way the FDA finds to be misleading. In a warning letter sent to the companies earlier this month, the FDA chastised the companies for using phrases like “long-acting” and “tamper-resistant” because it gave the impression that Remoxy had been approved by the FDA. Whether or not Remoxy is actually “long-lasting” and “tamper-resistant” has yet to be evaluated by the FDA.

Furthermore, the FDA says the confusion was compounded by the fact that neither website clearly stated Remoxy had not yet been approved. If that wasn’t enough for the companies, the FDA also claimed the websites make it difficult for users to find references to the experimental status of the drug.

Manufacturers making misleading marketing claims about opioids are far from new, but this latest infraction comes at a time when opioid addiction is at an all time high. Many critics believe opioid addiction is a direct result of fraudulent marketing claims made since the 1990s that painkillers aren’t addictive. With such a tense climate, Pain Therapeutics and Durect could find themselves facing even bigger legal problems if they don’t comply with the FDA’s warnings.

Unfortunately for consumers, these aren’t the only websites the FDA found to be misleading. Just last week, the FDA released a report finding websites for cancer drugs were significantly less likely to discuss risks, and instead focused on quantitative data regarding benefits. Although the FDA is trying to keep drug manufacturers in check, consumers have to take drug websites with a grain of salt for their own safety.