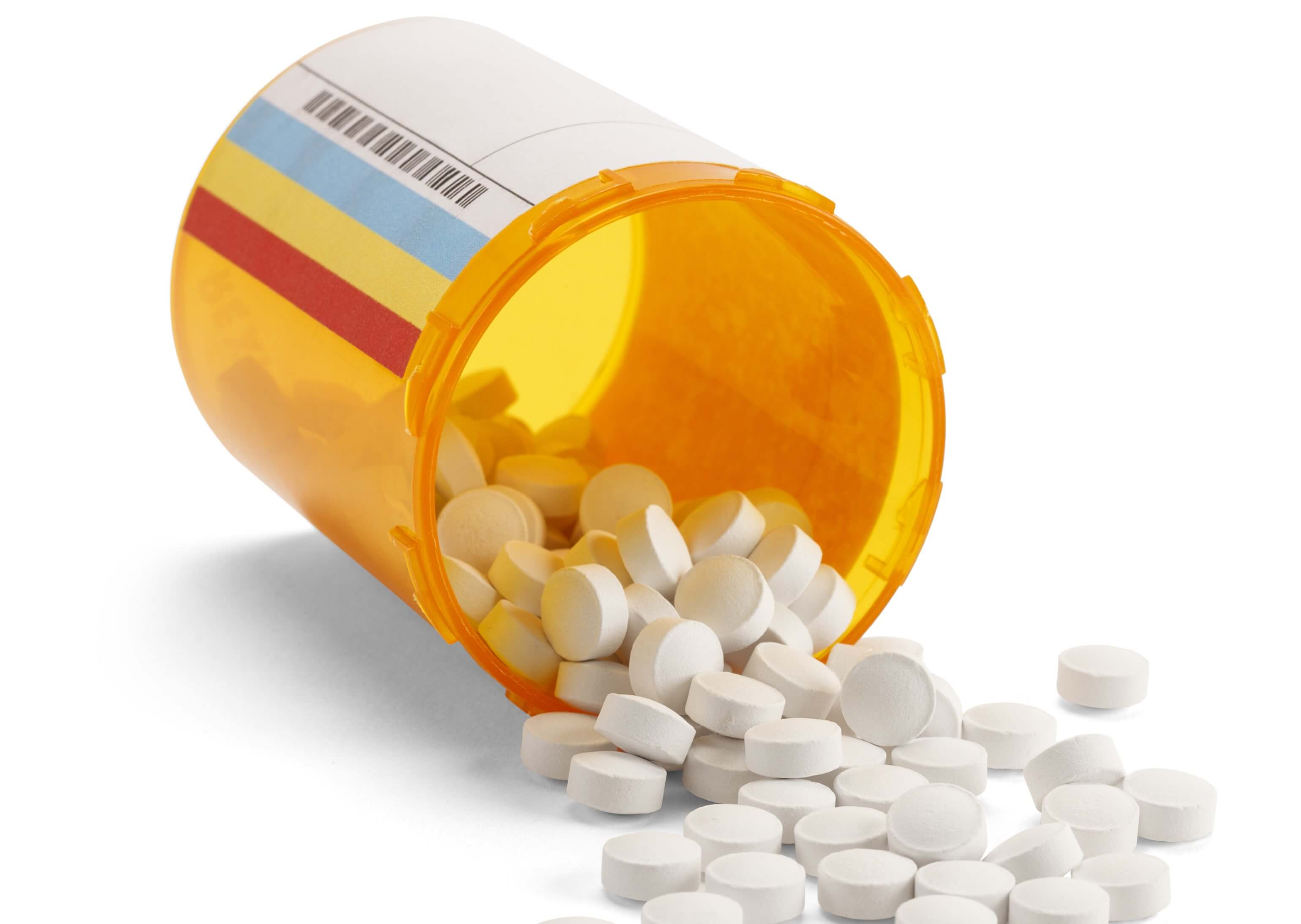 Opioid addiction in America has risen drastically over the years and a new lawsuit filed by Suffolk County in New Jersey claims manufacturers are to blame. Opioids, or painkillers as they are commonly referred to, have strong addictive qualities and the rise in opioid use has created devastating addictions and cost taxpayers millions.

Popular painkillers like OxyContin and Percocet are prescribed to treat pain from a variety of causes, but agencies like the Centers For Disease Control and Prevention (CDC) now advise doctors to be more stringent with their prescription pads.

Some critics blame the rise of opioid addiction on the over-prescribing of doctors, but the Suffolk County lawsuit is pointing fingers at opioid manufacturers. The lawsuit claims manufacturers created a “false perception through a coordinated, sophisticated and highly deceptive marketing campaign” that painkillers could be prescribed non-addictively.

But Suffolk County isn’t the only county filing a lawsuit against drug manufacturers. Several states, including New York, have filed similar lawsuits and Kentucky reached a settlement with Purdue Pharmaceuticals this past December for $24 million.

In response to the lawsuit, Janssen denied all wrongdoing. Janssen is still reeling from a massive $70 million Risperdal verdict earlier this summer and also faces more than 7,000 lawsuits over its controversial anticoagulant Xarelto.

Many compare the opioid lawsuits to the litigation against tobacco manufacturers in the 1990s that led to massive settlements. Whether or not opioid lawsuits will turn out like the tobacco litigation will take some time to determine. The lawsuits are in the very early stages and it is likely to be a lengthy and contested process.