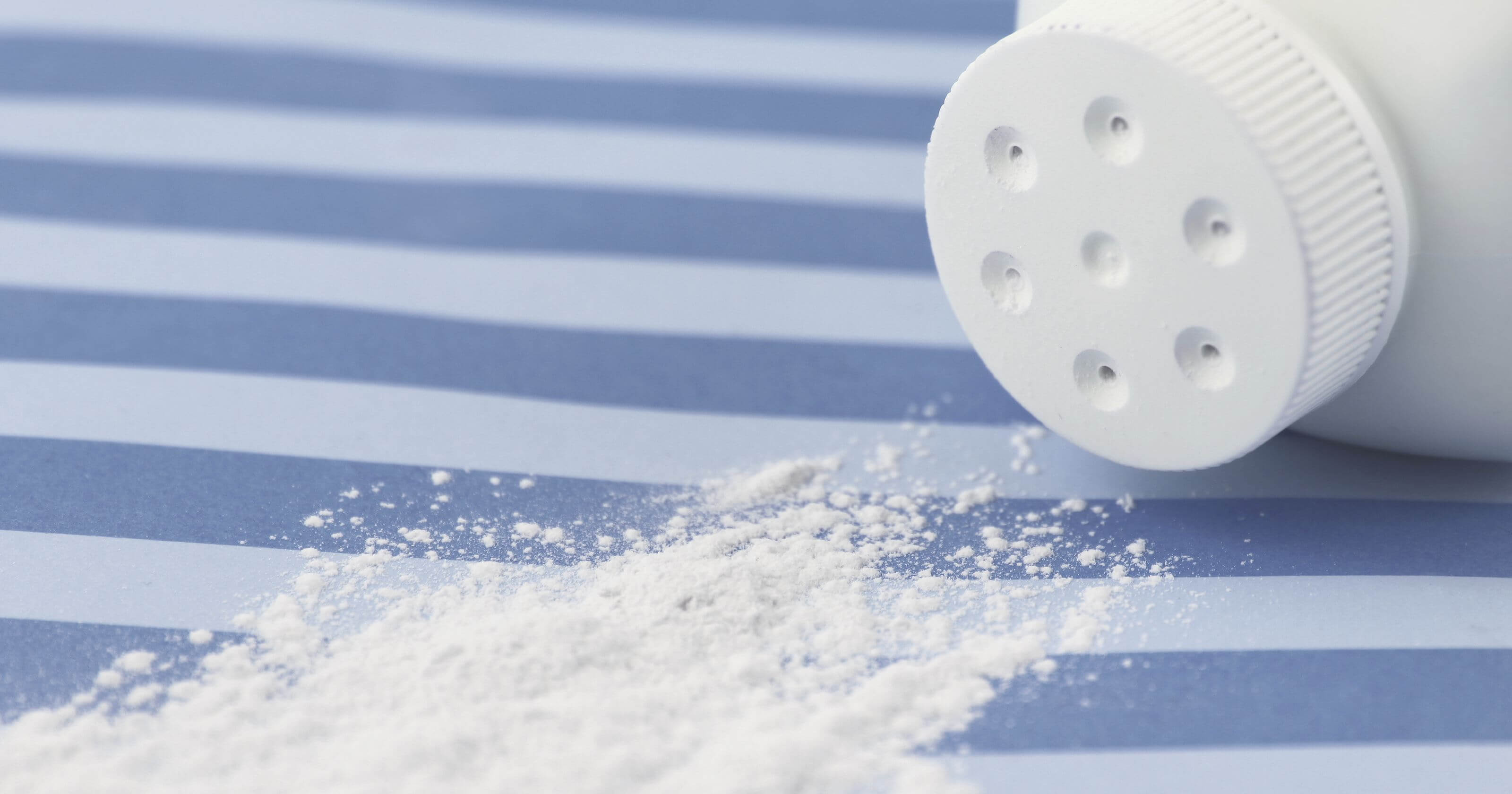 The long road to trial for Deborah Giannecchini is almost at an end. She fought numerous attempts from healthcare giant Johnson & Johnson (J&J) both before and during her baby powder trial to halt her baby powder cancer lawsuit, but today the jury will hear closing arguments from both sides.

The highly anticipated trial began on October 4, 2016 in a St. Louis courtroom. One week prior, lawyers for J&J tried to postpone the case by filing a transfer motion, but this was denied and the case proceeded to trial. As the trial began heating up, lawyers for the company filed a mistrial motion just one week into proceedings, but this was promptly denied.

Jurors listened to a cosmetics expert who believes the company should have warned consumers of the ovarian cancer risk associated with its products as far back as 1982. The jury also heard about Ms. Giannecchini’s personal battle with ovarian cancer. Ms. Giannecchini, bravely battling Stage 4 ovarian cancer, told the jury she had no idea the talc in baby powder could cause cancer, and if she had known, she would never have used the product.

The company has so far been unsuccessful in convincing juries of its innocence. This year has seen the second and third baby powder lawsuits go to trial and both awarded the plaintiffs millions in damages. This fourth baby powder trial could see another plaintiff’s win, which might make the company consider settling the remaining lawsuits.