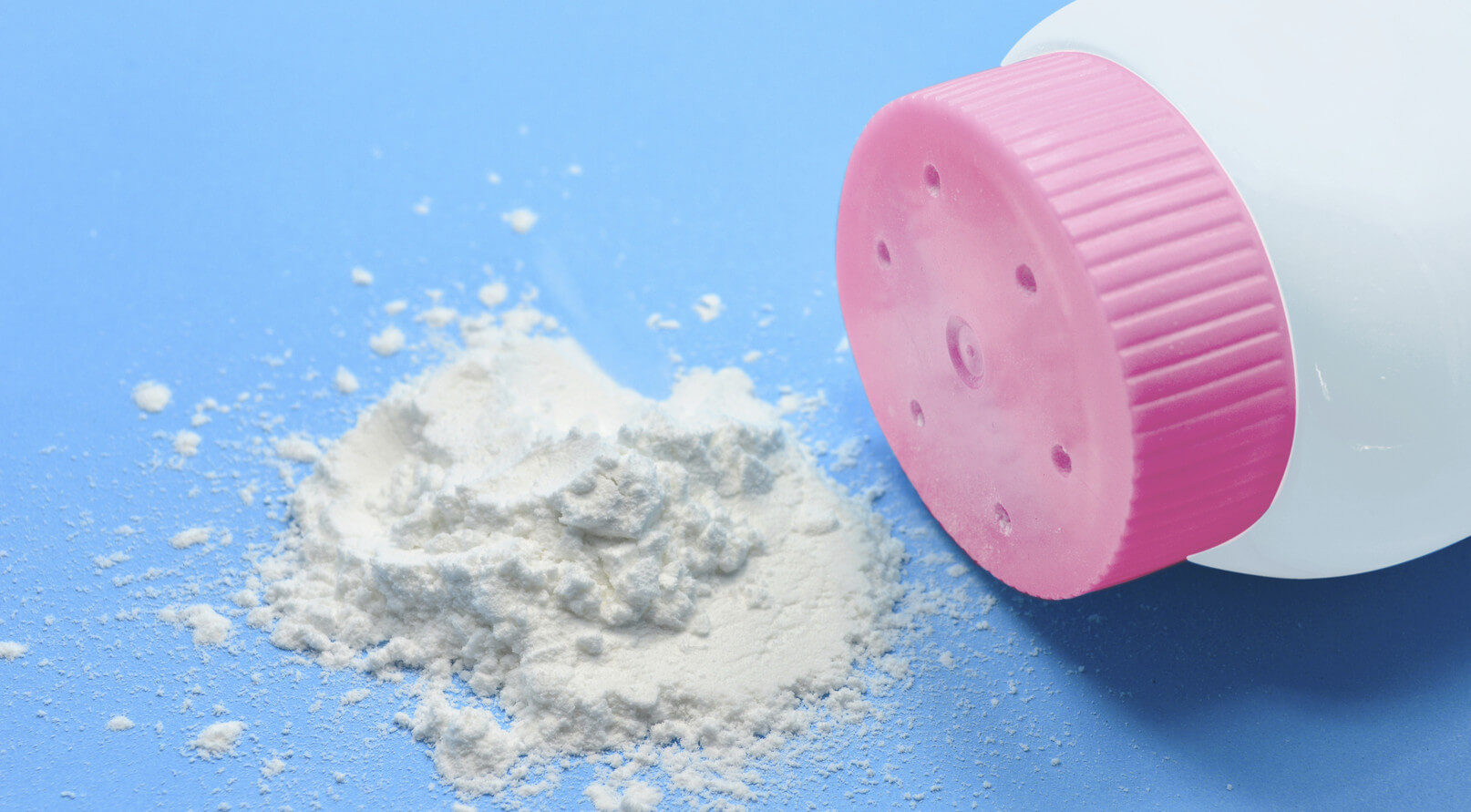 The long road to court has not been an easy one for Deborah Giannecchini. Mrs. Giannecchini used Johnson & Johnson’s baby powder daily as far back as 1967 for feminine hygiene purposes, but in November 2012 she was thrown a curveball – an ovarian cancer diagnosis. More than 20 epidemiological studies found a link between the talc in baby powder and ovarian cancer, but despite this, proving Johnson & Johnson (J&J) is responsible for failing to warn consumers of the risks has been challenging.

The company has fiercely battled thousands of pending baby powder lawsuits, but it appears its luck has run out. In the wake of two multimillion-dollar damage awards from trials earlier in the year, the odds are not looking good for J&J in the fourth trial, and the company might know it.

One week before jury selection was scheduled to begin in the fourth trial, the company filed a motion to transfer the case to federal court. This would have effectively postponed the case for at least several more months, if not longer, but a judge who “just didn’t see the point” of removing the case this late in the game denied the motion.

The stakes for this trial really couldn’t be any higher. The company faces more than 3,500 lawsuits, but the number of cases could potentially grow into the tens of thousands. Although the company maintains its products are safe, juries just don’t seem to agree.