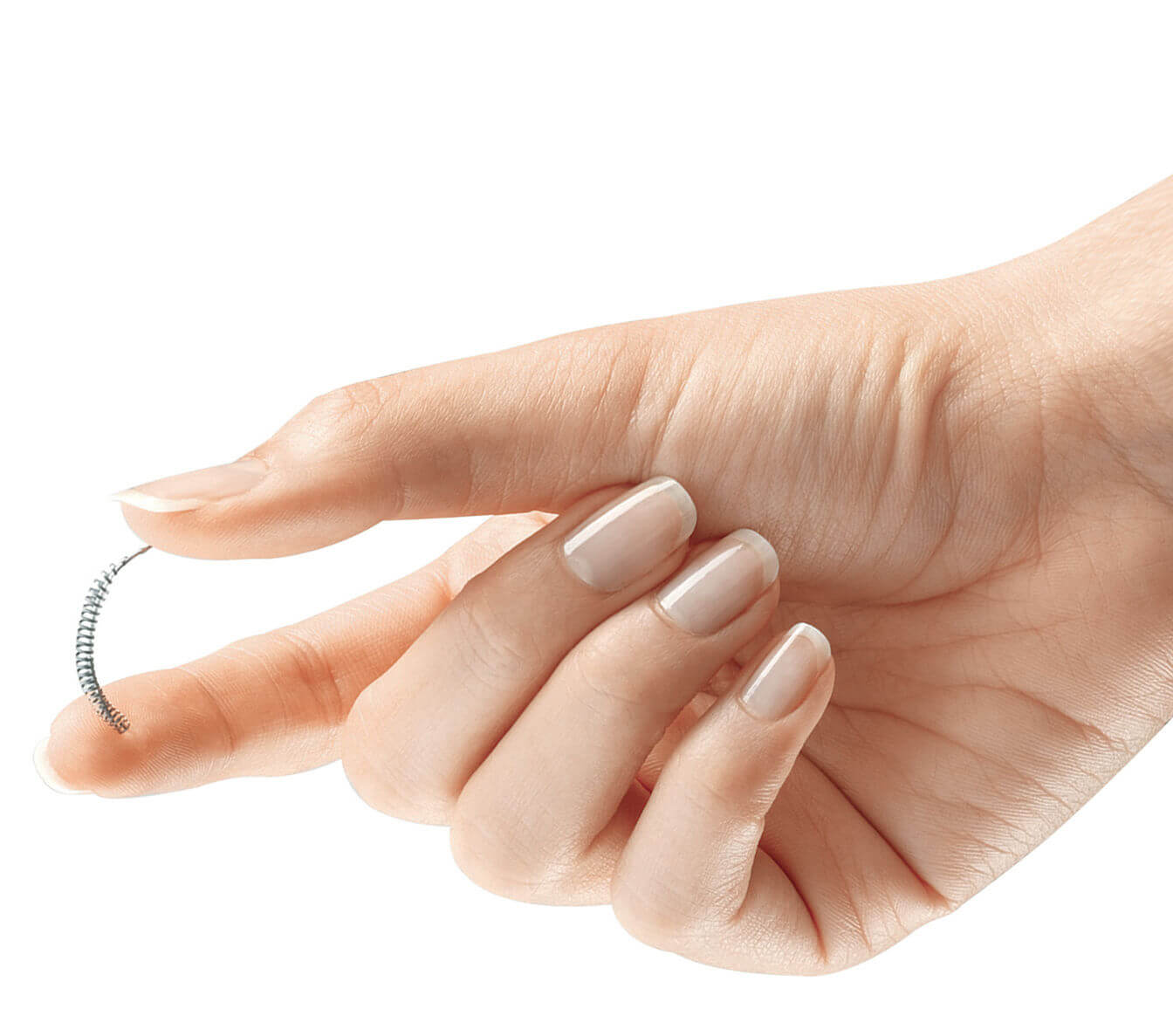 For thousands of women harmed by the contraceptive device Essure, a recent California court ruling gives them hope they can hold the manufacturer responsible for the dangerous device. A Judge in California recently ruled that 14 lawsuits against Essure’s manufacturer, Bayer A.G., can move forward.

Up until the point, Bayer has been fiercely working to get state lawsuits dismissed based on federal preemption law, which holds that federal laws supersede similar state laws. The company sought to use this legal loophole to mitigate the number of California state court Essure lawsuits, but it appears this strategy isn’t going to work.

The California judged ruled plaintiffs could proceed with causes of action relating to Bayer’s alleged failure to warn the FDA and the public of the dangers of Essure and Bayer’s alleged breach of warranty and misrepresentation of the device through marketing materials not approved by the FDA.

Essure is a permanent form of birth control that is non-surgically implanted into the cervix. The device was developed by Bayer and was approved by the FDA for use in the United States in 2002. Since implantation of the device doesn’t require a hospital stay, anesthesia, and has the economic benefit of being cost-effective, Essure soon became a leading choice of contraception for many women.

However, by 2015, the FDA had received more than 5,000 reports of adverse events relating to Essure. This included seven reported deaths from Essure, along with many additional complications, including failure of the device, improper placement, and improper insertion. These complications can cause women to suffer from chronic migraines, vomiting, nausea, and unexpected pregnancy, among other medical problems.

Some women using Essure contraception have even suffered from organ perforation. When the device migrates through the body, it can become lodged in other organs, causing life-threatening complications. For many women, the only way to remove the device was to undergo a complete hysterectomy.