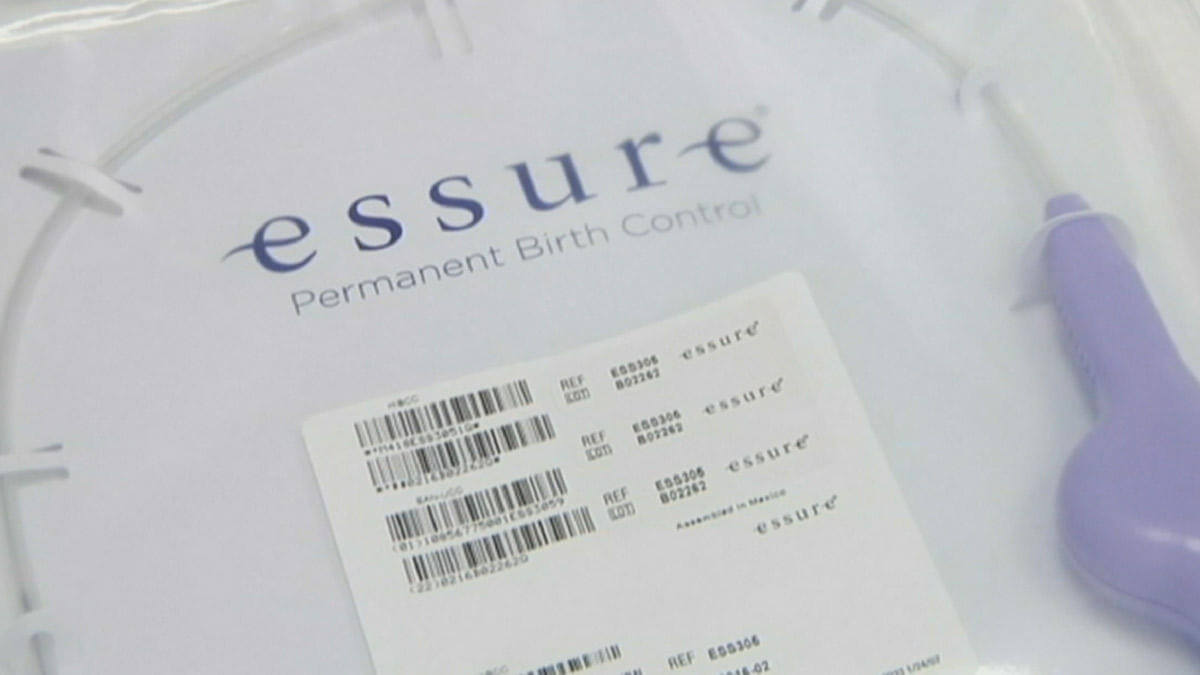 The manufacturer of Essure contraceptive, Bayer A.G., might have thought it got off easy when the FDA only issued a black box warning for the device this past February instead of a total recall from the market, but this is far from the truth.

Thousands of women and consumer advocates were furious the FDA refused to take the device off the market, and now they are taking the matter into their own hands. Lawsuits are lining up all across country, including a new lawsuit filed on behalf of 98 women in Illinois.

The lawsuit alleges Bayer failed to warn women of the serious risks related to the Essure device. Plaintiffs in the lawsuit suffered from a variety of debilitating injuries including chronic pain, bleeding, migraines, allergic reactions, implant migration, and perforations, among others. Many of the women required additional surgery to have the device removed.

Bayer has continually claimed immunity from liability under a federal law related to FDA labeling preempting state law, but that excuse isn’t cutting it anymore. Just last week, a California judge ruled 14 Essure lawsuits against the company could proceed.

The California decision and recent Illinois lawsuit will likely spur many more lawsuits to be filed. But these lawsuits aren’t the only thing Bayer has to look out for.

Women who have suffered from Essure side effects have rallied together and found some very influential allies, including activist Erin Brockovich, Pennsylvania Representative Mike Fitzpatrick, and New York Representative Louise Slaughter.

Fitzpatrick and Slaughter have even introduced legislation called Ariel Grace’s Law that would hold manufacturers like Bayer responsible for any defective devices they produce. After the Bill’s introduction to the House of Representative in early June, it was referred to the Energy and Commerce committee where it is currently being debated.

Through relentless work and perseverance, advocates for the removal of Essure from the market have laid the groundwork for holding Bayer responsible.