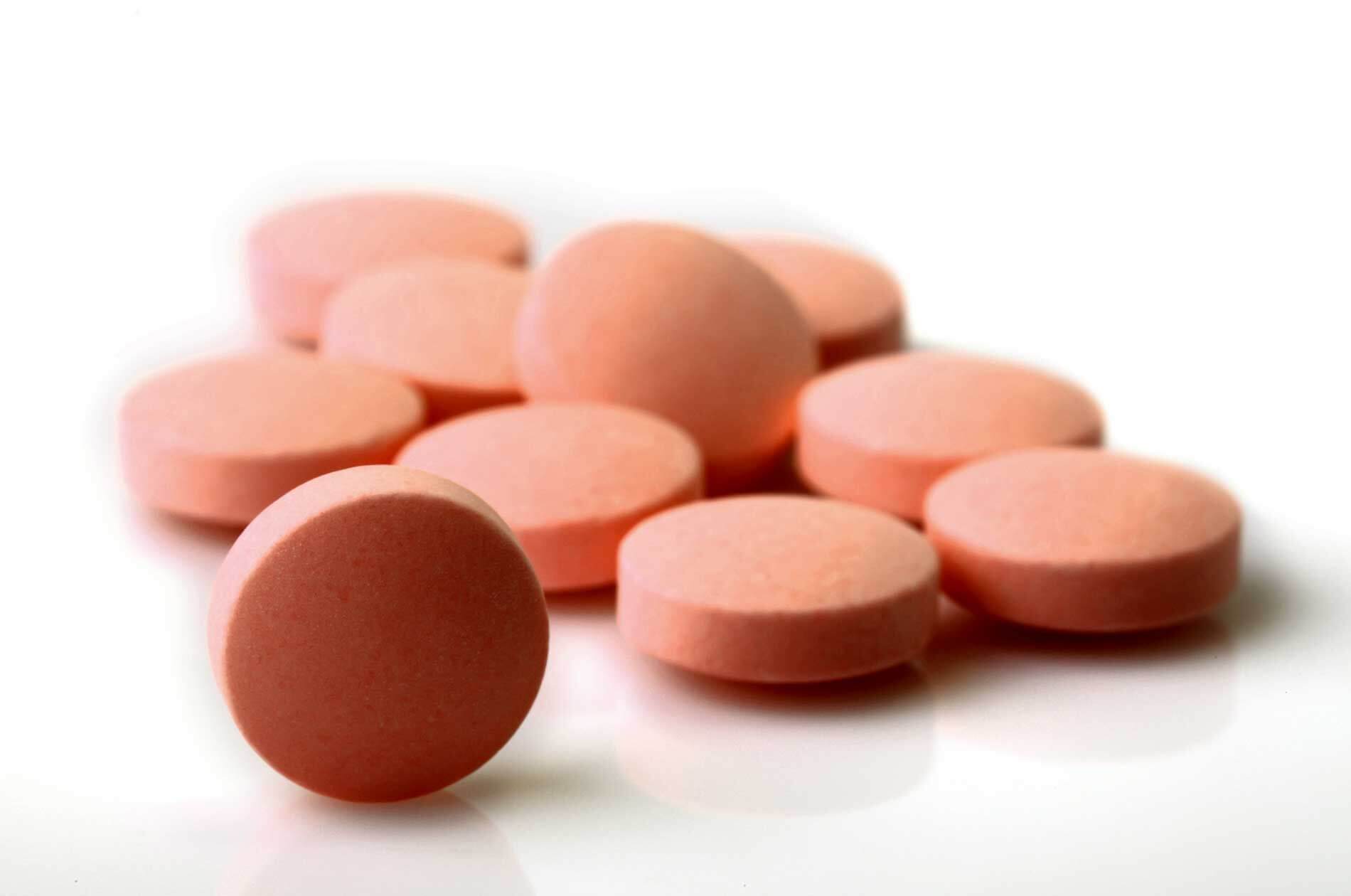 Breckenridge filed an Abbreviated New Drug Application (ANDA) with the FDA for a generic version of Xarelto. Bayer and Janssen believe Breckenridge intends to release its generic version immediately upon approval, but the companies’ patent for Xarelto doesn’t expire until the end of 2020.

Bayer and Janssen’s concerns of patent infringement might be well founded. Pradaxa’s manufacturer, Boehringer Ingelheim, also sued Breckenridge when the company submitted an ANDA for a generic version of Pradaxa in early 2015. Breckenridge’s eagerness to enter the anticoagulant market has clearly caused the company to throw patent rights to the wind.

While both Xarelto and Pradaxa are huge moneymakers, they are also fraught with problems. Lawsuits have plagued both of these medications for several years. When the FDA first approved Pradaxa, the anticoagulant did not have an antidote to reverse its effect. Patients who experienced uncontrollable bleeding events believe Boehringer Ingelheim failed to adequately warn consumers of the risks. In 2014, Boehringer Ingelheim agreed to pay a whopping $650 million to settle thousands of lawsuits regarding Pradaxa side effects.

Similar litigation is underway regarding Xarelto, and it appears Bayer and Janssen might not do any better than BI did. In the U.S., Janssen is facing more than 6,000 lawsuits alleging it failed to warn that Xarelto has no antidote and patients could suffer severe and life-threatening bleeding events.

But by making a generic version of these blood-thinning drugs, Breckenridge can circumvent many of the legal liabilities Janssen and Boehringer Ingelheim are currently facing. Generic drug manufacturers are not legally required to update the labeling or packaging of their products when a corresponding brand-name pharmaceutical’s warnings are changed. They can choose to update the labeling or make changes to a drug’s formula if the manufacturer of the name-brand version makes such a change.

The restrictions placed on generic drug makers also limit their liability, so patients who take generic drugs have a difficult time holding generic manufacturers responsible for dangerous drugs. However, neither Janssen nor Bayer is going to hand over profits without a fight.