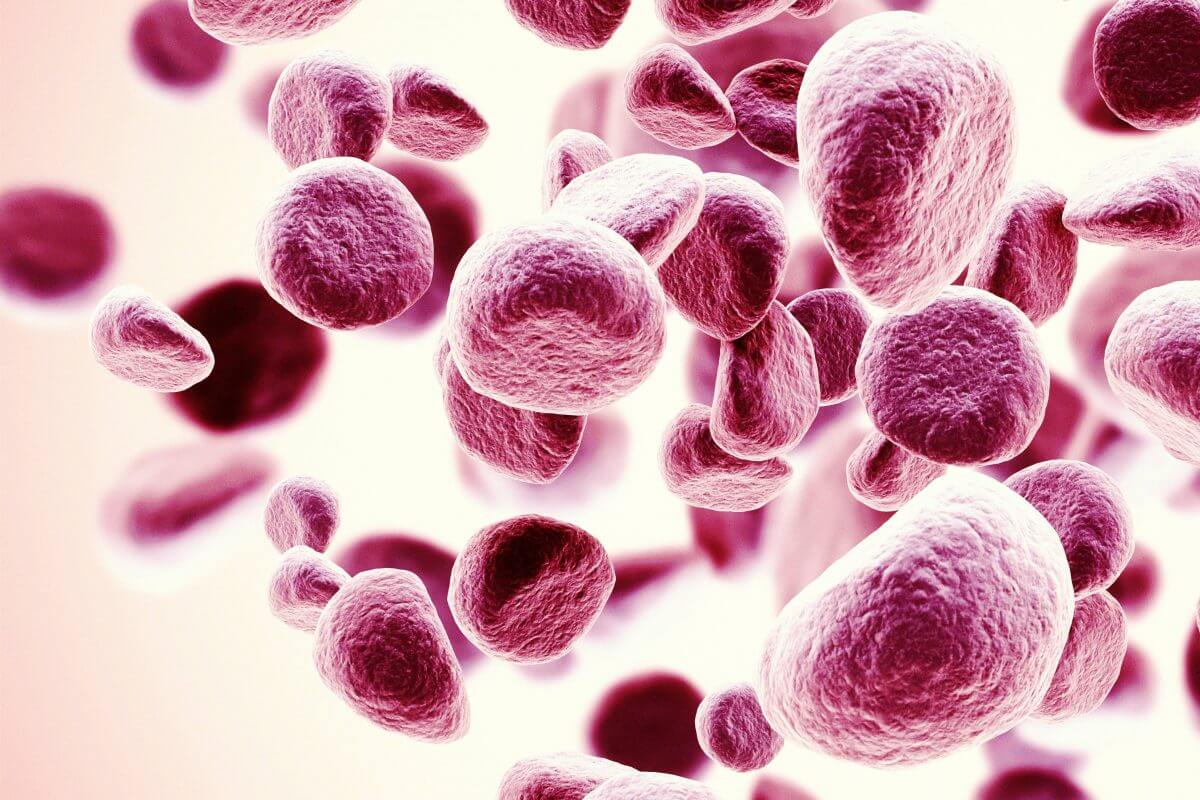 Plaintiffs in the Xarelto litigation have waited for some time to face drug manufacturers in court, but they will have to wait just a little longer. The U.S. District Judge presiding over the litigation delayed the start of the first two bellwether trials.

The plaintiff in the first trial is a Louisiana man who suffered gastrointestinal bleeding from taking Xarelto. The second trial involves a plaintiff who suffered a fatal cerebral hemorrhage just one month after she began taking the medication. Both trials will take place in the United States District Court for the Eastern District of Louisiana.

Xarelto is manufactured by Bayer A.G. internationally, and manufactured by Janssen Pharmaceuticals (a subsidiary of Johnson & Johnson) in the U.S. The companies face more than 7,200 Xarelto lawsuits in the U.S. and it is likely the litigation will continue to grow.

The controversy surrounding Xarelto has much to do with false and misleading advertising promoted by the companies. The U.S. Food and Drug Administration (FDA) warned Janssen and Johnson & Johnson (J&J) in 2013 that a Xarelto advertisement was “false or misleading because it minimizes the risks associated with Xarelto and makes a misleading claim.”

Janssen and J&J never responded to the FDA’s letter, and continued to use the same misleading statements in advertisements, including commercials with celebrity endorsements.

Celebrities like the golf legend Arnold Palmer, NBA player Chris Bosh, NASCAR star Brian Vickers, basketball legend Jerry West, and Saturday Night Live comedian Kevin Nealon have appeared in Xarelto television commercials boasting of the drug’s effectiveness. What these commercials fail to communicate is that Xarelto has no antidote, meaning there is no consistent medical method of reversing the drug’s effect in the event of an adverse bleeding event.

Xarelto’s advertising will likely be a contested topic in the upcoming bellwether trials. Plaintiffs in the Xarelto litigation hope favorable verdicts in the bellwether trials will encourage the companies to begin settling cases.