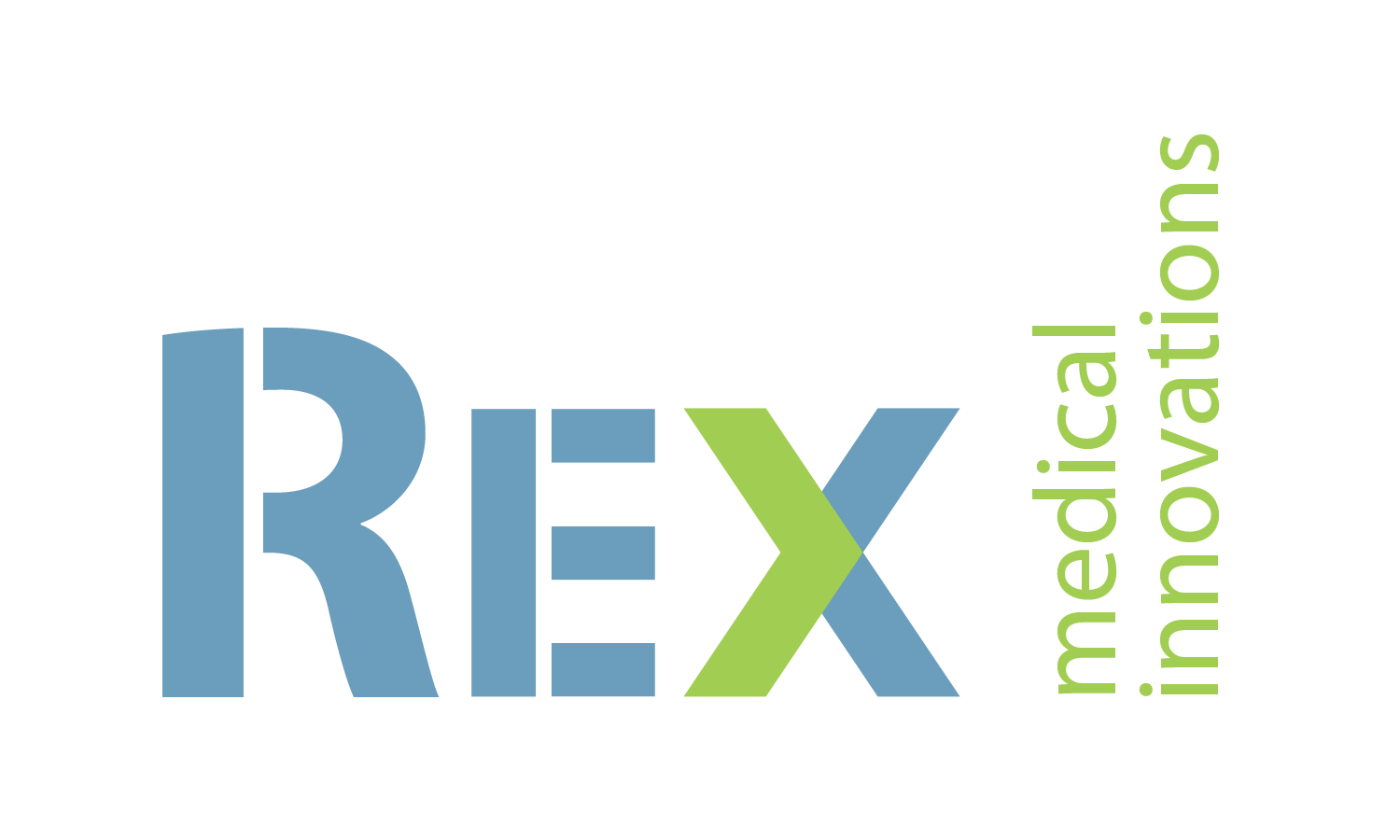 The family of a Florida man filed a Pennsylvania lawsuit concerning the failure of the Option Inferior Vena Cava Filter (IVC filter) manufactured by Rex Medical. The man had the Option IVC filter implanted in September 2014 to prevent a pulmonary embolism. A pulmonary embolism occurs when a blood clot from the lower extremities travels into the arteries in the lungs and blocks blood flow.

The Option IVC filter is designed to be inserted into the inferior vena cava and catch any blood clots before they travel into the lungs. However, despite having the Option IVC filter implanted, just one week after implantation, the man suffered a bilateral pulmonary embolism. Suffering the PE and respiratory failure caused the man to pass away in early October 2014.

The concern with the Option IVC filter is that the FDA approved it through the controversial 510(k) application pathway. This process allows the FDA to approve medical devices without extensive clinical trials provided the proposed device is “equivalent” to other devices on the market.

The equivalent devices that paved the way for the Option approval were the Recovery IVC filter and the G2 IVC filter manufactured by C.R. Bard. Unfortunately, these Bard filters are prone to failure and in 2005 Bard actually recalled the Recovery filters because of their high rates of device fracture.

The FDA issued two warnings regarding the safety and efficacy of IVC filters, recommending the devices be removed as soon as the threat of pulmonary embolism and blood clots has passed.

Rex Medical isn’t the only IVC filter manufacturer facing lawsuits alleging its devices are defective in design and manufacture. Bard, Cook Medical, Cordis Corporation, and Boston Scientific also face lawsuits in both the U.S. and Canada. The first Cook Medical lawsuit will go to trial in early 2017.