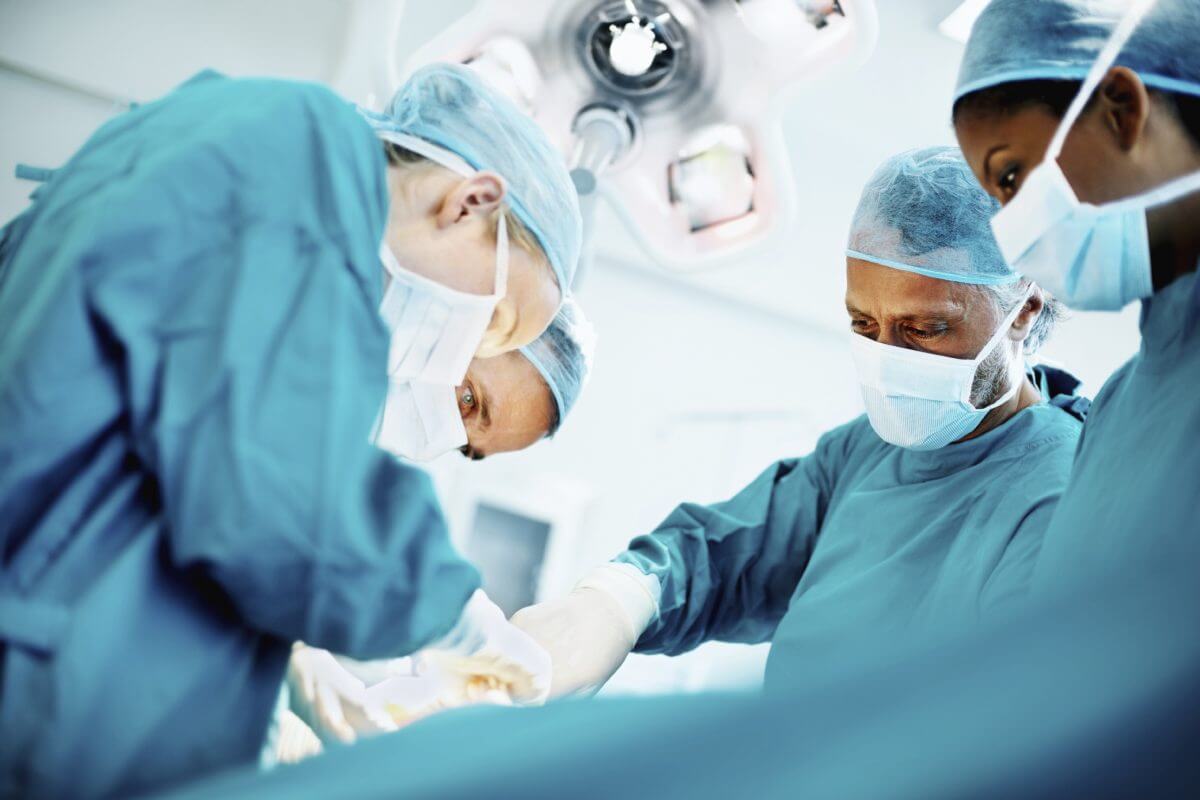 Diane Shannon underwent surgery in a Chicago hospital and ended up with unusual and very serious injuries. Ms. Shannon filed a lawsuit alleging a Bair Hugger warming blanket caused her to suffer burn injuries all over her body.

More than 80% of American hospitals use the Bair Hugger warming blanket during surgery. Because most patients experience hypothermia during procedures, doctors use the Bair Hugger to help regulate body temperature. The device pumps warm air into a blanket draped over the patient’s body. The blanket has holes in it so the air can reach the patient and keep his or her body temperature up.

Regulating body temperature during surgery can help patients reduce their bleeding risk and reduce recovery time, but only if the device is used correctly. Ms. Shannon believes her doctors used the device negligently, causing her to suffer burns.

She also claims the device’s manufacturers, 3M Company and Arizant Healthcare, manufactured a defective device and are partly to blame for her serious personal injuries.

This is not the first Bair Hugger lawsuit for 3M and Arizant to face. More than 700 lawsuits have been filed over the device, but plaintiffs in the Bair Hugger litigation mainly suffer different injuries than Ms. Shannon.

Plaintiffs in the litigation allege the device introduced contaminants into open surgical wounds causing serious and sometimes fatal deep joint infections (DJIs). While the body’s immune system can fight off many types of bacteria, the Bair Hugger plaintiffs were particularly at risk because of their implanted devices. Plaintiffs underwent total joint replacement surgeries, which are particularly dangerous because the immune system often cannot or does not detect bacteria landing on artificial joints. Later this week, a status conference will convene to discuss the next steps in the Bair Hugger infection litigation. For its part, both 3M and Arizant have denied all wrongdoing and claim their product is safe.