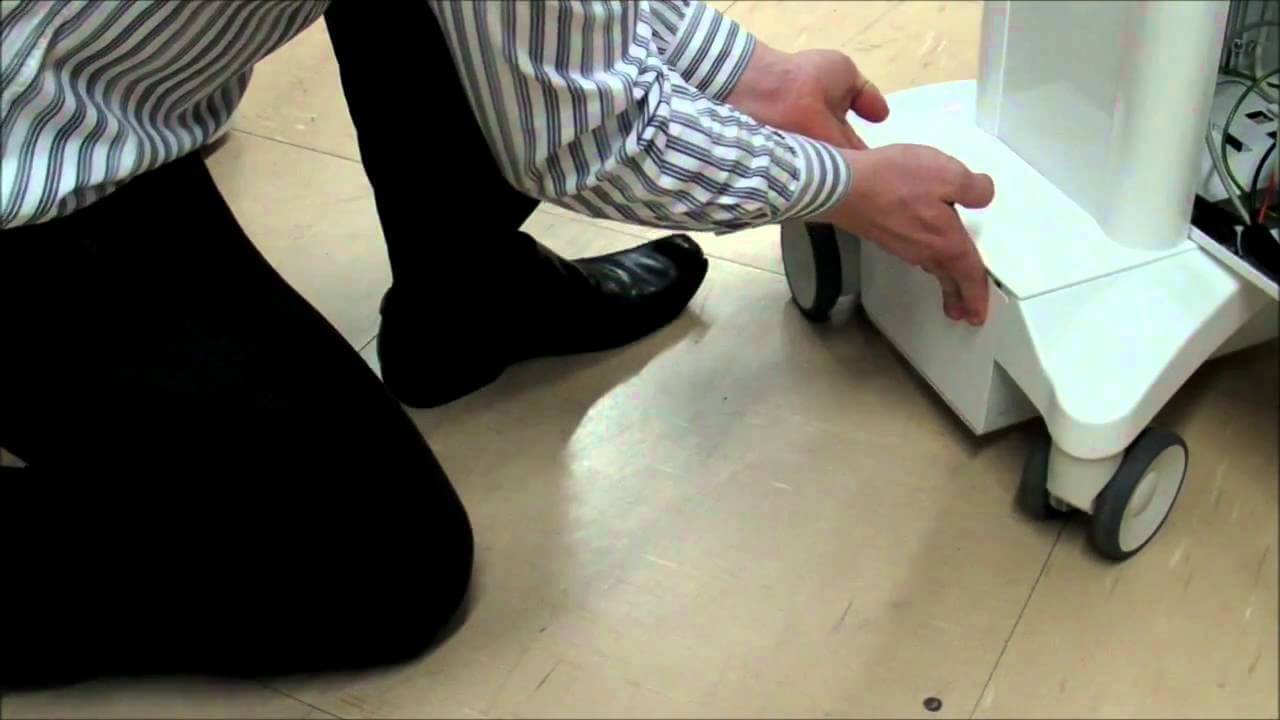 The U.S. Food and Drug Administration sent out a warning letter to hospitals and healthcare providers warning them of a potentially dangerous device: medical carts. Battery-powered medical carts are in nearly every hospital facility, but according to the FDA, they can be dangerous if not properly maintained.

Over the last couple of years, the FDA received a dozen reports of explosions or fires from battery-powered medical carts. Carts such as these are used to power a variety of medical devices including crash carts, the dispensing of medication, and ultrasound machines, among others.

The batteries on these carts are typically made out of high capacity lithium or lead acid, which can be dangerous under certain conditions. Reports have shown the batteries can be prone to overheating and causing fires, smoke, and even explosions. The lithium-powered batteries also pose the additional danger of being difficult to extinguish and first responders report difficulty dealing with fires started by medical carts.

One hospital was even forced to evacuate patients and staff due to a medical cart induced smoke risk. The FDA instructed hospitals to closely follow manufacturer maintenance guidelines for the carts and to store all carts in fire retardant spaces away from patients and staff.

At this time, no recalls are being made and the FDA stated it will continue to monitor the situation. But hospitals would be wise to exercise even more caution than the FDA is recommending. The agency is regularly criticized for being slow acting in regards to potentially harmful medical devices.

This was the case for both the power morcellator device and the Essure contraceptive device. Both devices were on the market for over 10 years before reviews forced the FDA to place black box warnings on both devices.