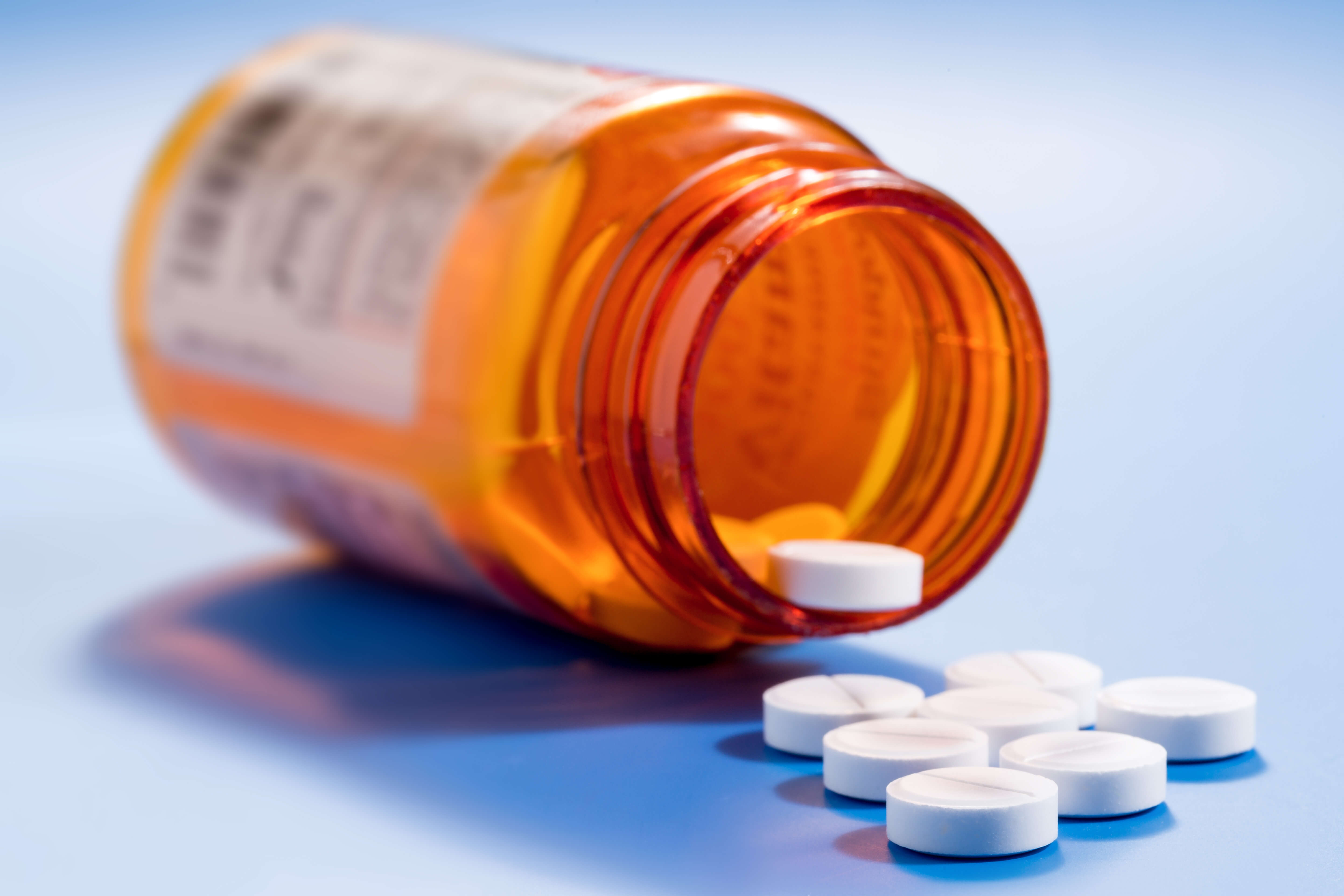 The daughter of a Vermont man who died from an uncontrollable bleeding event has filed a lawsuit against Xarelto manufacturers Janssen Pharmaceuticals and Bayer AG. The lawsuit alleges the manufacturers were blatantly negligent by releasing an anticoagulant onto the market without an antidote and failed to adequately warn patients of the risks.

The deceased was prescribed Xarelto to help manage his atrial fibrillation, a condition that greatly increases the likelihood of strokes and severe blood clots. Shortly after he began taking Xarelto, the man suffered a head injury. The man was diagnosed with a parenchymal hemorrhage, a severe brain bleed that can lead to strokes. Doctors tried to reverse the effects of Xarelto, but were unsuccessful. After six days, the man succumbed to his injuries.

This lawsuit now joins more than 5,300 other Xarelto lawsuits seeking to hold the drug’s manufacturers responsible. Many plaintiffs feel the manufacturers concealed the risks of Xarelto through aggressive marketing strategies.

Even the FDA found these marketing strategies to be misleading and false. In 2013, the FDA sent the manufacturers a warning letter regarding a print advertisement of the drug that boasted, “Xarelto is the first and only once-a-day prescription blood thinner for patients with AFib not caused by a heart valve problem, that is proven to reduce the risk of stroke – without routine blood monitoring.”

The FDA asked the manufacturers to discontinue using this statement because it minimized the risks associated with the drug; however, this request was ignored. The companies continued to use the statement in print advertisements, television commercials, and other advertisements.

Plaintiffs in the Xarelto litigation are eager to confront the manufacturers in court. The first bellwether trials are scheduled to begin in early 2017.