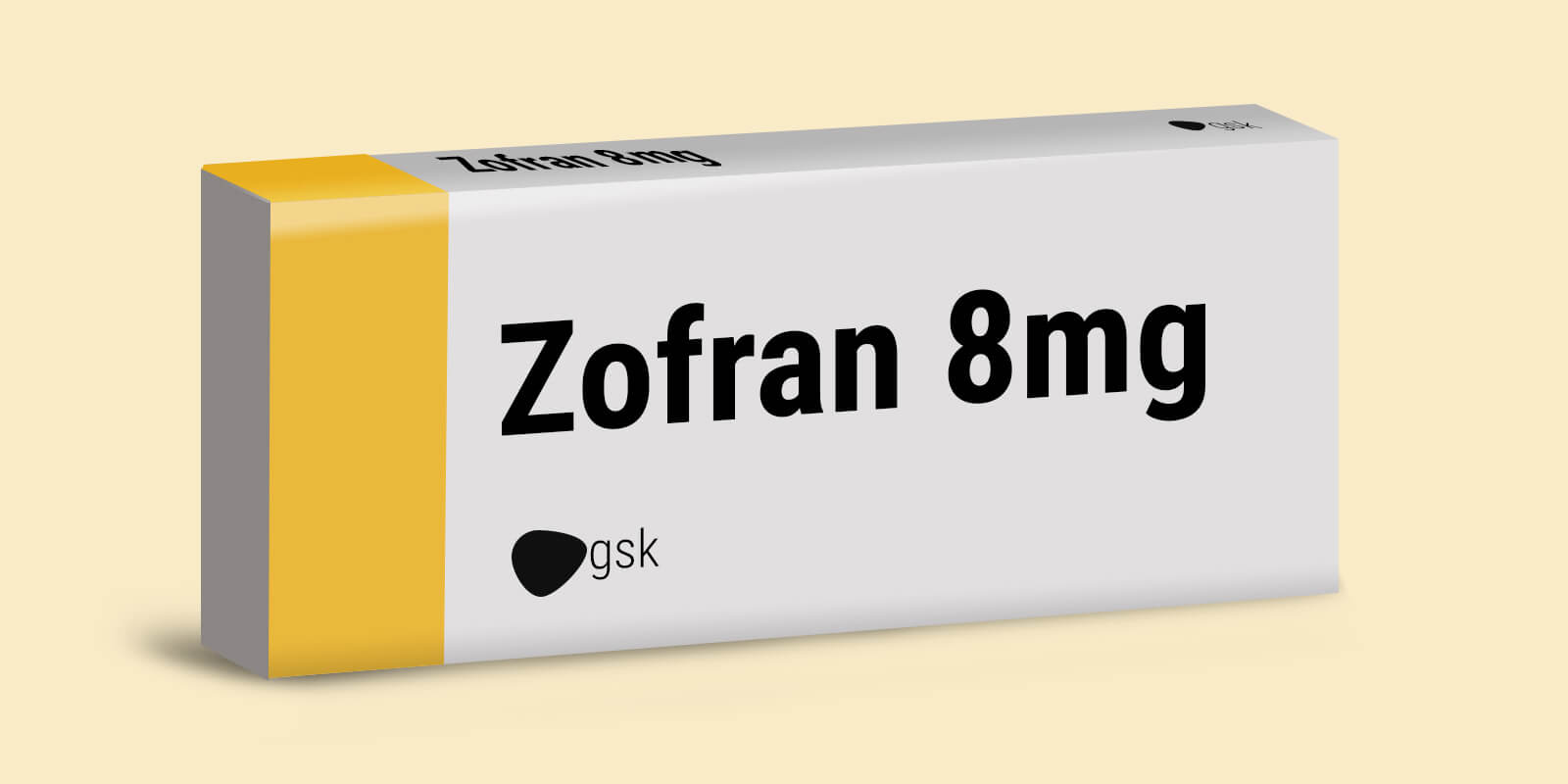 Childbirth is usually a joyous occasion, but for one Utah woman who took Zofran while pregnant, it was devastating when she learned her daughter was born with a birth defect. Zofran is popularly used off-label to treat morning sickness associated with pregnancy, but it is now known the drug can cross over the placental barrier and potentially cause birth defects.

Women often experience morning sickness in the first trimester of pregnancy, a time when fetal development is particularly crucial. When the Utah mother took Zofran in her first trimester, she had no idea it would cause her daughter to develop bilateral hip dysplasia, or a misalignment of the hip joints. Not only was the birth defect painful and debilitating, the child had to undergo hip surgery when she was merely three years old.

Zofran, also known as Ondansetron, is a medication used to prevent nausea and vomiting caused by serious medical conditions including chemotherapy and radiation therapy, as well as for patients who have undergone surgery. Zofran works by blocking the actions of chemicals in the body that trigger nausea and vomiting. The medication was never tested or approved for use in pregnant women, but quickly became one of the most popular treatments for morning sickness.

Zofran side effects litigation plaintiffs claim the drug’s popularity is due to illegal marketing practices. The federal government agrees – in 2012, Zofran’s manufacturer, GlaxoSmithKline (GSK), paid $3 billion to the U.S. Department of Justice to resolve allegations of fraud and illegal marketing of Zofran and other medications.

For families who have been affected by Zofran, the fight to hold GSK responsible has been tough one. The pharmaceutical giant has been relentless in denying any wrongdoing, but plaintiffs in the Zofran lawsuit aren’t willing to back down either. With more than 250 plaintiffs involved in multidistrict litigation so far, the company will have a lot to answer for.