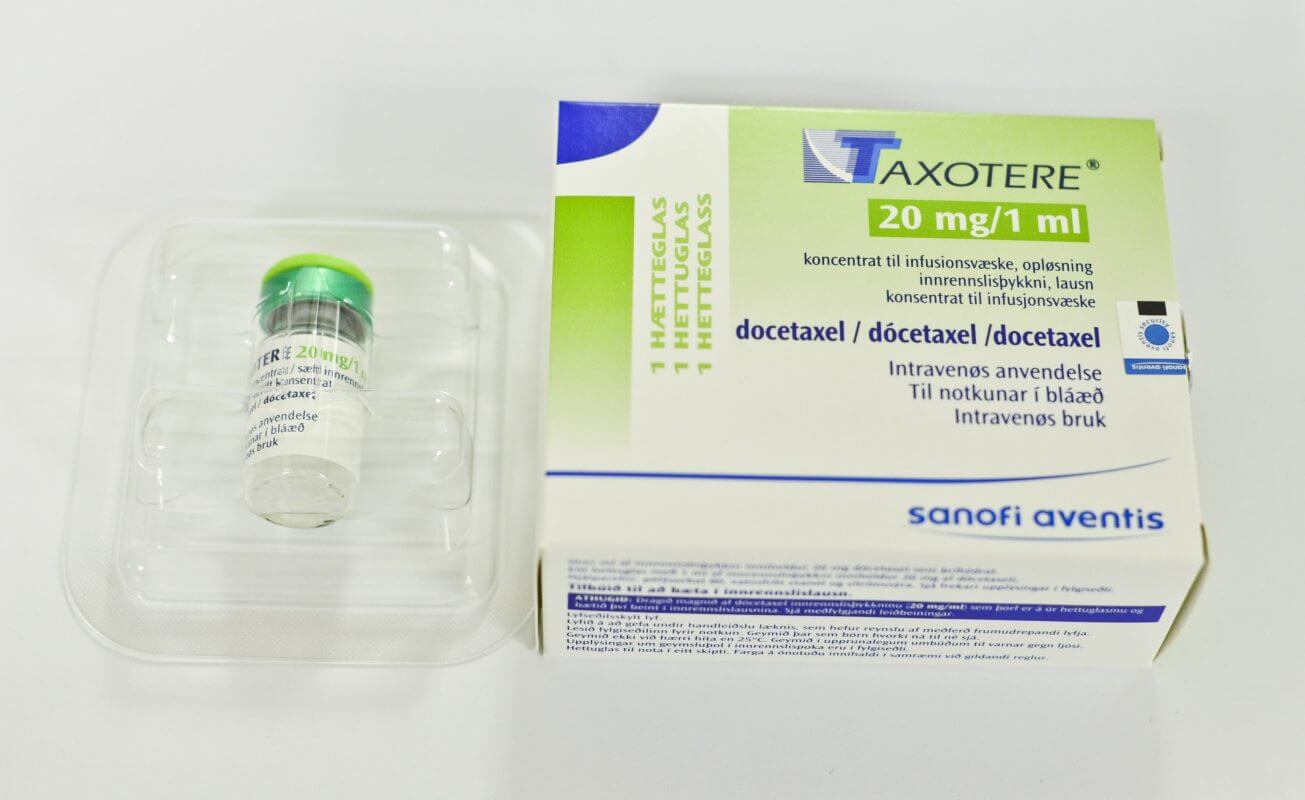 The U.S. Judicial Panel on Multidistrict Litigation filed an order consolidating Taxotere lawsuits in the Eastern District of Louisiana under District Judge Lance Arick. The multidistrict litigation (MDL) will increase the efficiency of Taxotere claims and provide a resolution sooner than if the cases were tried individually. Taxotere plaintiffs believe the manufacturer, Sanofi-Aventis, failed to warn them the drug could cause permanent hair loss, a condition called alopecia.

Taxotere belongs to a class of drugs called Taxanes commonly used in chemotherapy. Taxotere is used extensively to treat breast cancer and works by disrupting the ability of cancerous cells to multiply which causes the cells to die.

While hair loss is a common side effect of chemotherapy, it’s usually temporary. However, several studies found the hair loss associated with Taxotere to be permanent.

Reports of permanent hair loss associated with Taxotere date as far back as 2004, prompting Sanofi-Aventis to warn European and Canadian doctors of the danger in 2005. However, the company failed to warn American doctors of the risk.

As many as 75% of breast cancer patients are treated with Taxotere, but there are safer alternatives available. Taxotere is administered in a higher potency, allowing for less frequent chemotherapy treatment, but less potent drugs administered more often come with fewer side effects.