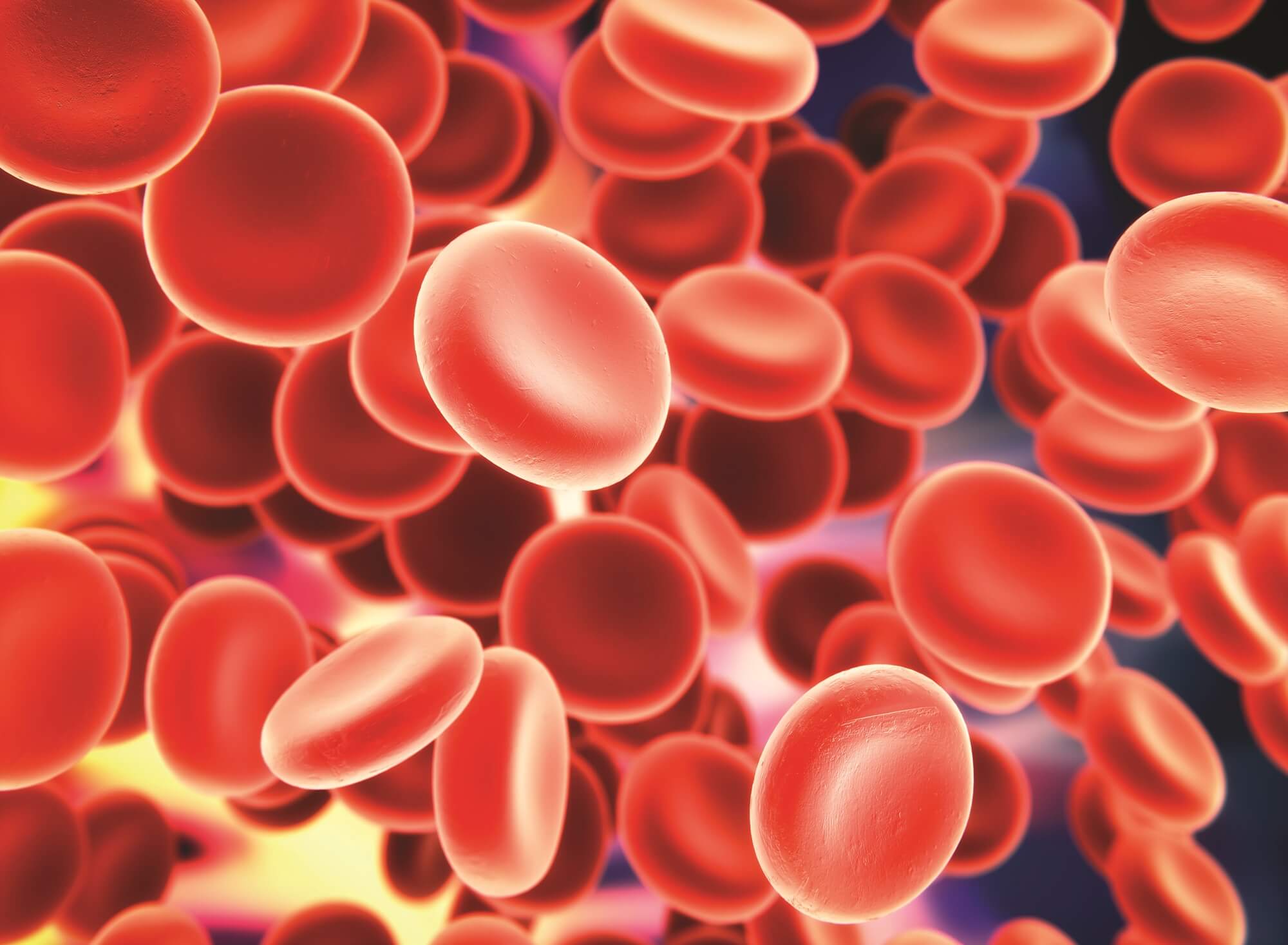 The controversy surrounding newer anticoagulants like Xarelto and Eliquis heated up recently after the FDA rejected an antidote manufactured by Portola Pharmaceuticals. On the heels of this significant drug rejection is a new study that tested the safety and efficacy of newer anticoagulants versus the more traditional medication Warfarin.

Warfarin has been used to help reduce the risk of strokes in patients for decades, but newer medications called novel oral anticoagulants (NOACs) are quickly taking over the market. NOACs are a more convenient option for patients than taking Warfarin because they do not require its routine blood monitoring. NOACs not only don’t require routine monitoring, they also have less drug interactions and necessitate no dietary restrictions.

While it was originally thought NOACs performed better than Warfarin in preventing strokes, a study conducted on more than 40,000 patients found “there was no statistically significant difference between the warfarin- and NOAC-treated patients” in reducing the risk of stroke.

The study doesn’t initially seem like the nail in the coffin for NOACs like Xarelto, but when you consider Warfarin has an antidote where Xarelto does not, the risks of Xarelto might finally outweigh the benefits. All blood thinners come with a risk of excessive bleeding, but Warfarin’s effect can be easily reversed with a dose of Vitamin K. Unfortunately for patients, there is no consistent way to reverse the effects of Xarelto and other new generation anticoagulants in the event of uncontrollable bleeding.

Without an antidote, NOACs put patients at risk of uncontrollable bleeding. The only advantage of NOACs is convenience, but it could come at a high price.

Thousands of Xarelto patients have suffered uncontrollable bleeding events, and they fault the drug’s manufacturers for failing to warn them of its dangers. There are nearly 7,000 Xarelto lawsuits currently pending and trials are scheduled to begin in early 2017.