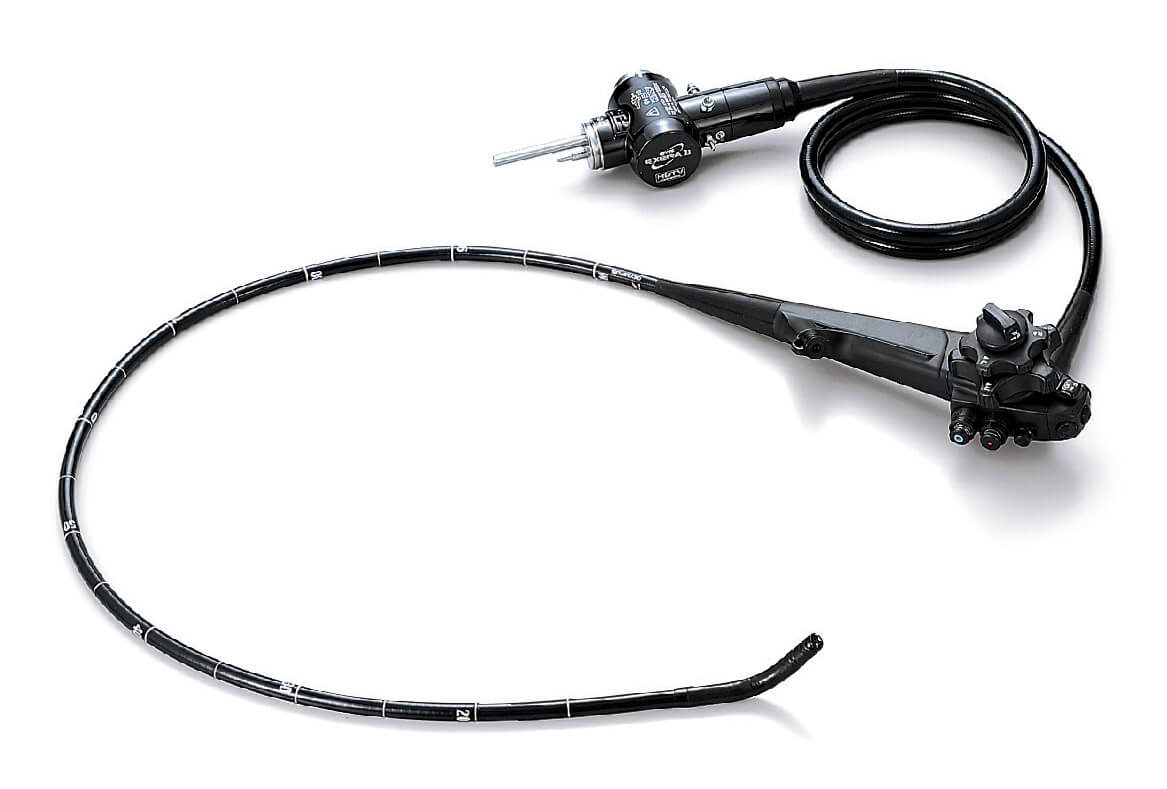 If you need to undergo an endoscopic retrograde cholangiopancreatography (ERCP), chances are your doctors are using a duodenoscope manufactured by Olympus. ERCP is a procedure where a small scope with a camera, called a duodenoscope, is inserted in the mouth and through the throat and stomach to let doctors inspect your small intestines. This procedure takes places nearly 700,000 times each year in the U.S. alone and 85% of all scopes used in hospitals are manufactured by the Japanese company Olympus.

In 2013, patients in France and Holland reported contracting a deadly superbug called Carbapenem-Resistant Enterobacteriaceae (CRE) after undergoing ERCP procedures with an Olympus scope. CRE is an incredibly dangerous bacterium because it is resistant to most antibiotics. After an increasing number of reports of CRE in Europe, Olympus sent out a warning to European doctors that its scopes might be contaminated with the deadly bacteria.

Unfortunately for American patients, Olympus executives specifically told American divisions to hold off on issuing the same warning in the U.S. Executives determined the risk facing American patients was “acceptable” and therefore did not require any cautious actions.

In the three years since Olympus decided not to warn American patients, as many as 35 people have died from deadly infections from contaminated scopes. A design flaw makes the scopes incredibly difficult to clean and sanitize between uses, and this greatly increases the risk of contamination for patients.

Recognizing the danger the scopes pose to patients, the Food and Drug Administration (FDA) issued the warning the manufacturer was too afraid make. In January, the FDA alerted patients and doctors that the devices were linked with deadly superbug infections. The company is voluntarily recalling the devices, which should be completed next month.

For patients and families who have been affected by the contaminated scopes, justice might be close at hand. While many patients are filing lawsuits against the company for negligence, federal prosecutors in New Jersey are also investigating the matter and possible criminal charges against the company.