Nexium and Prilosec Side Effects Adding Up 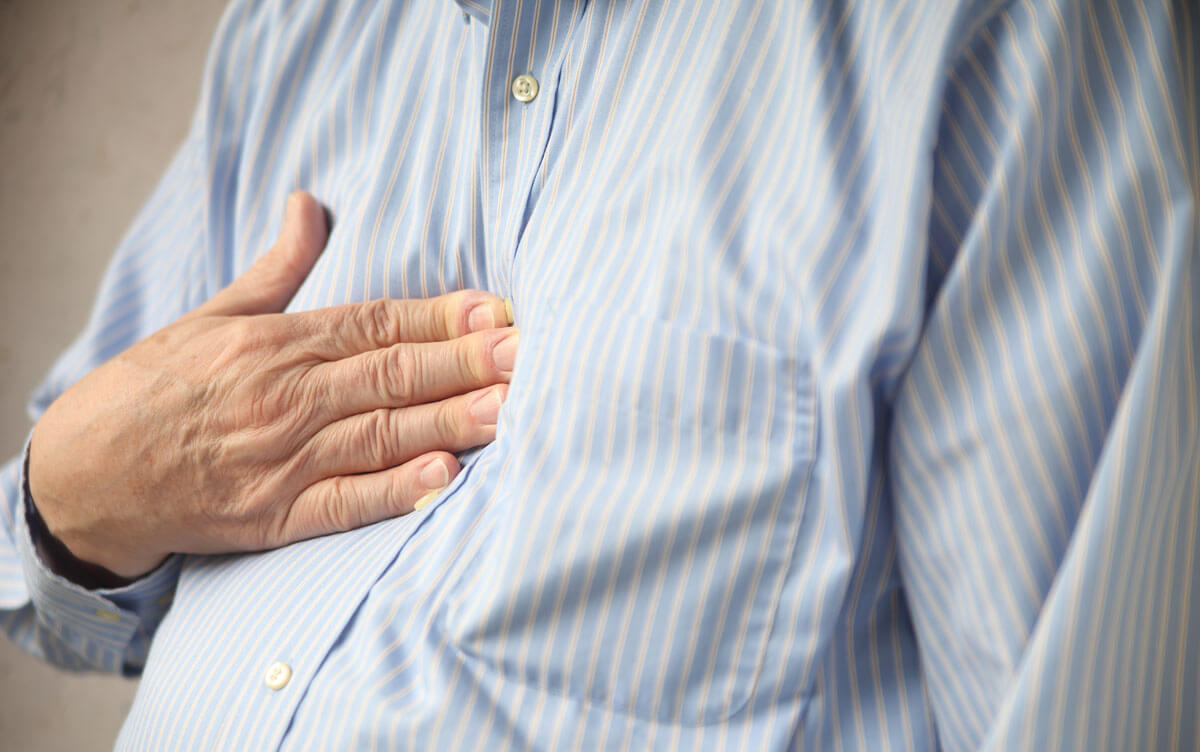 For those seeking relief for heartburn symptoms, over the counter drugs like Nexium and Prilosec are probably not the answer. The past few months have seen several studies linking these common medications with serious and debilitating side effects, including a recent case study that linked the drugs to rhabdomyolysis.

Rhabdomyolysis is a musculo-skeletal disorder where the rapid breakdown of muscle tissue releases a damaging protein called myoglobin into the blood stream. If not treated, the myoglobin in the blood can lead to kidney damage or even complete kidney failure. When rhabdomyolysis is caused by medications like Nexium or Prilosec, symptoms such as muscle pain, confusion, weakness, or vomiting can appear in just hours and kidney damage can begin within 12 to 24 hours of first taking the medication.

Rhabdomyolysis could be considered the most dangerous side effect of heartburn drugs because it manifests so quickly, but there is no shortage of side effects. This past April, a study published in the Journal Of The American Society Of Nephology found patients who take Nexium and Prilosec had a 28% higher risk of developing chronic kidney disease over patients who took other heartburn medications.

This past summer, Nexium and Prilosec were also shown to put patients at a higher risk of fracturing their femur because the drugs were causing them to develop osteoporosis, a condition where bones become weak and brittle, and osteopenia, when the body can’t regenerate bones as quickly.

But chronic kidney disease and broken bones aren’t the only side effect patients need to watch out for. A study published last month in the Canadian Medical Association Journal found Nexium and Prilosec increased a patient’s risk of developing a severe intestinal infection called Clostridium Difficile, more commonly known as C. diff.

For patients currently taking Nexium or Prilosec, the risks are starting to outweigh the benefits of the drugs. Several patients injured by these drugs have filed lawsuits against the manufacturers alleging they were not adequately warned of the risks before taking these medications.