New Morcellator Device Could Be Just As Dangerous As Predecessor 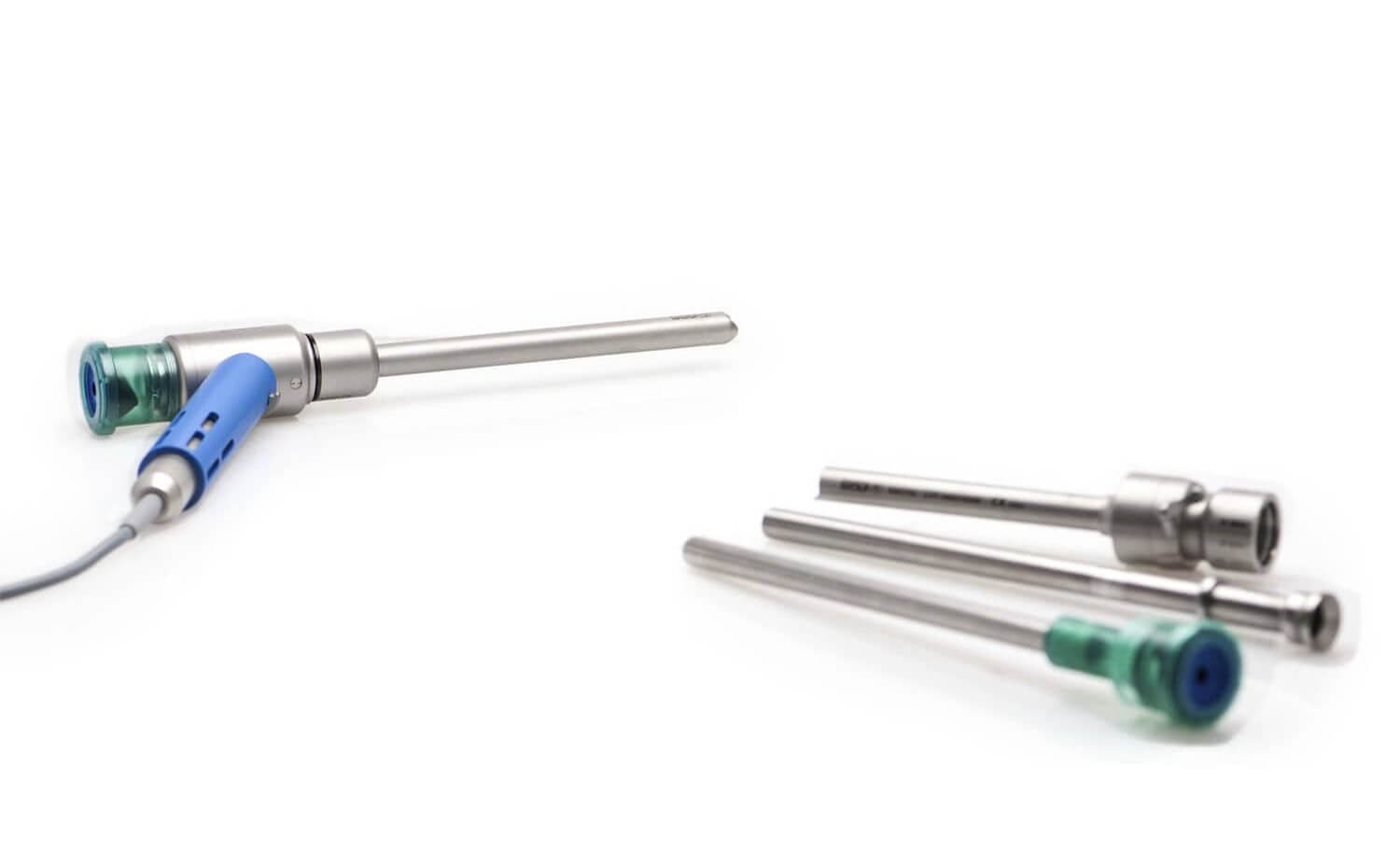 When the U.S. Food and Drug Administration released a statement in 2014 discouraging the use of power morcellators to remove uterine fibroids, many considered this the end of morcellator use. Morcellator manufacturers like Ethicon Inc., a subsidiary of Johnson & Johnson (J&J), suspended sales; and, the last few years have seen morcellator use drastically decline. One device manufacturer hopes to shake off the morcellator’s bad reputation with a new product, but there’s no guarantee it is any safer.

Olympus America Inc. launched a new type of morcellator with an additional attachment designed to prevent the device from inadvertently spreading cancerous cells. However, some are concerned the device will be susceptible to the same flaws as previous morcellator devices.

Power morcellators, or electric morcellators, are surgical instruments used to break up and remove internal tissue. The devices are non-invasive, meaning patients experience fewer risks compared to open surgery, but morcellators have one gigantic flaw.

Morcellators are commonly used to remove uterine fibroids, which are typically nonmalignant tumors. However, there is no way to tell if a fibroid is cancerous without a biopsy. If pieces of fibroids are left inside the body, no matter how small, the pieces can migrate throughout the body and cause serious complications.

Pieces of nonmalignant fibroids can cause the development of ectopic tissue implantation on abdominal organs, leading to obstructions, inflammation, and other abnormal growths requiring the patient to undergo further surgical procedures. Pieces of cancerous fibroids can travel throughout the body and spread deadly cancer cells.

When the FDA advised against the use of morcellators in 2014, the agency estimated the morcellator would inadvertently spread cancerous cells in 1 in 350 women.

Olympus believes its new device will allow “gynecologists to once again safely and effectively offer minimally invasive hysterectomies,” but the device carries an ominous warning. The FDA requires the device to include the statement that the new device “has not been proved to reduce the risk of spreading cancer.”

Morcellator manufacturers face mounting lawsuits from women and their families who have been harmed by the device, and Olympus could be about to make the same mistake.