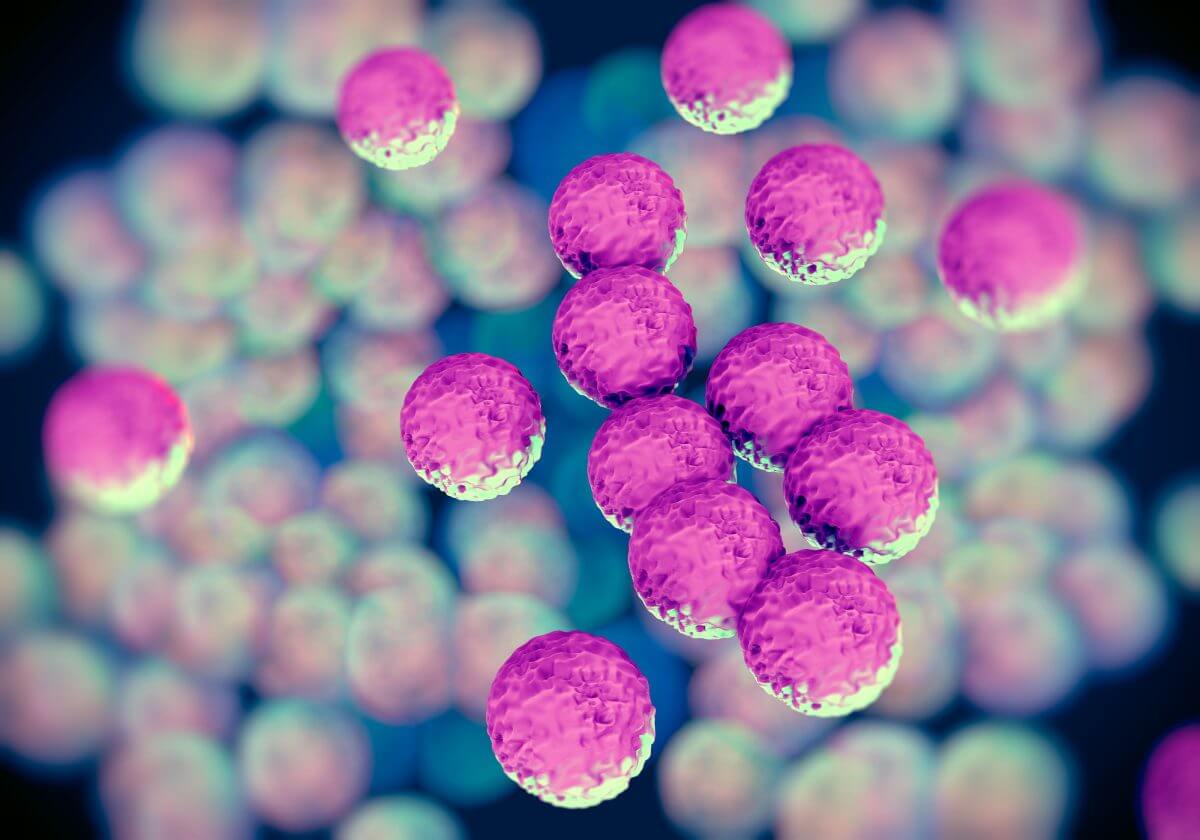 While hospitals are generally safe places, they contain some of the world’s smallest and most dangerous pathogens. Sometimes called a “super bug,” Methicillin-resistant Staphylococcus aureus (MRSA) is bacteria resistant to most antibiotics and commonly found in hospitals. While MRSA can cause serious skin infections, it is particularly dangerous when introduced into open surgical wounds.

There are strict sterilization procedures in hospitals to insure all operating rooms are free of dangerous pathogens. However, some pathogens will always remain. It’s these remaining pathogens that cause devastating infections in patients using a warming device called the Bair Hugger, which introduces pathogens into their open wounds.

The Bair Hugger works by pumping air into a blanket with holes that is draped over a patient. The device circulates the air in the operating room and doesn’t have any internal filters, so pathogens and bacteria near the floor can be sucked up into device and spread over the body.

Drug maker Melinta Therapeutics applied for a New Drug Approval (NDA) with the FDA for a new type of antibiotic that could treat MRSA. Called Baxdela, the drug belongs to a class of medications called fluoroquinolones and could receive approval as early as mid-2017.

Baxdela would hopefully encourage other drug manufacturers to produce antibiotics to specifically treat resistant bacteria. Since the 1980s, the development of new antibiotics has dropped dramatically, allowing bacteria to gradually become more resistant because it isn’t facing new types of treatments.