MDL For Heartburn Drugs Could See Thousands of Plaintiffs 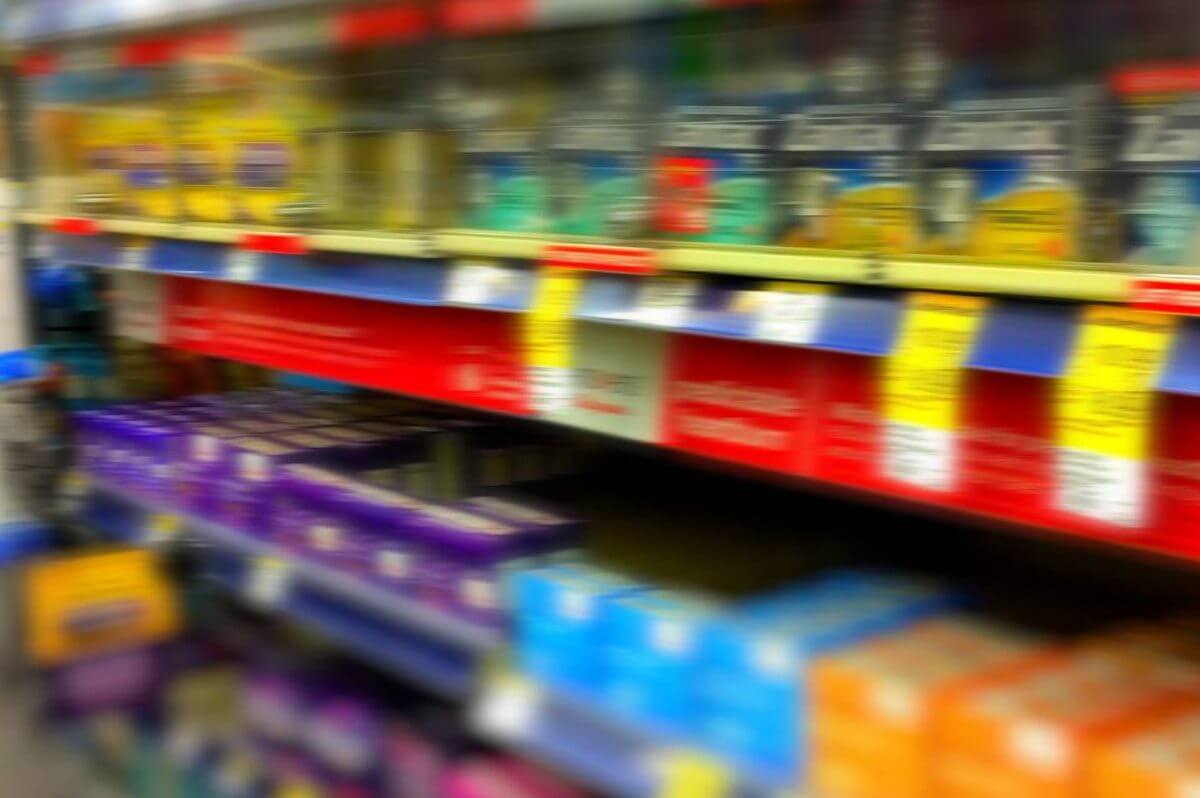 Popular heartburn drugs like Nexium and Prilosec allegedly caused kidney injuries in thousands of Americans. The U.S. Judicial Panel on Multidistrict Litigation (JMPL) is currently reviewing the defendants’ response to plaintiffs’ motion to consolidate proton pump inhibitor (PPI) side effects claims. The decision whether or not to create a multidistrict litigation (MDL) will be a heavy one because plaintiffs’ attorneys claim they are currently investigating thousands of claims.

PPIs have come under scrutiny after several studies found a link between the drugs and chronic kidney disease and/or complete kidney failure. PPIs like Nexium and Prilosec are some of the most commonly prescribed drugs in the U.S. and are taken by millions of patients each year.

Kidney injuries allegedly caused by medications like Nexium and Prilosec have already led to 15 lawsuits in 12 different federal courts around the country. If the an MDL is formed and plaintiffs get their way, cases from California, Illinois, Kansas, Louisiana, Missouri, New Jersey, New York, Ohio, Tennessee, and West Virginia will be transferred to the Middle District of Louisiana.

Plaintiffs want the cases consolidated because they all have one thing in common – each filing alleges drug manufacturers were negligent, the drugs are defective in design, and consumers were not adequately warned of the risks. Consolidation would also help bring about a more efficient and speedy resolution of claims. According to plaintiffs’ attorneys, more than 5,000 claims are currently being investigated with additional potential new clients reaching out to them every day.

Heartburn drug manufacturers could see even more lawsuits over the side effects of their medications. Studies found links between prolonged use of heartburn medications and infertility in men, and gastrointestinal infections, osteoporosis, and weakened immune systems in both genders.

Regardless of whether the MDL is formed, these PPI lawsuits could be the tip of the iceberg for manufacturers like AstraZeneca who earn millions in sales each year from these potentially harmful drugs.