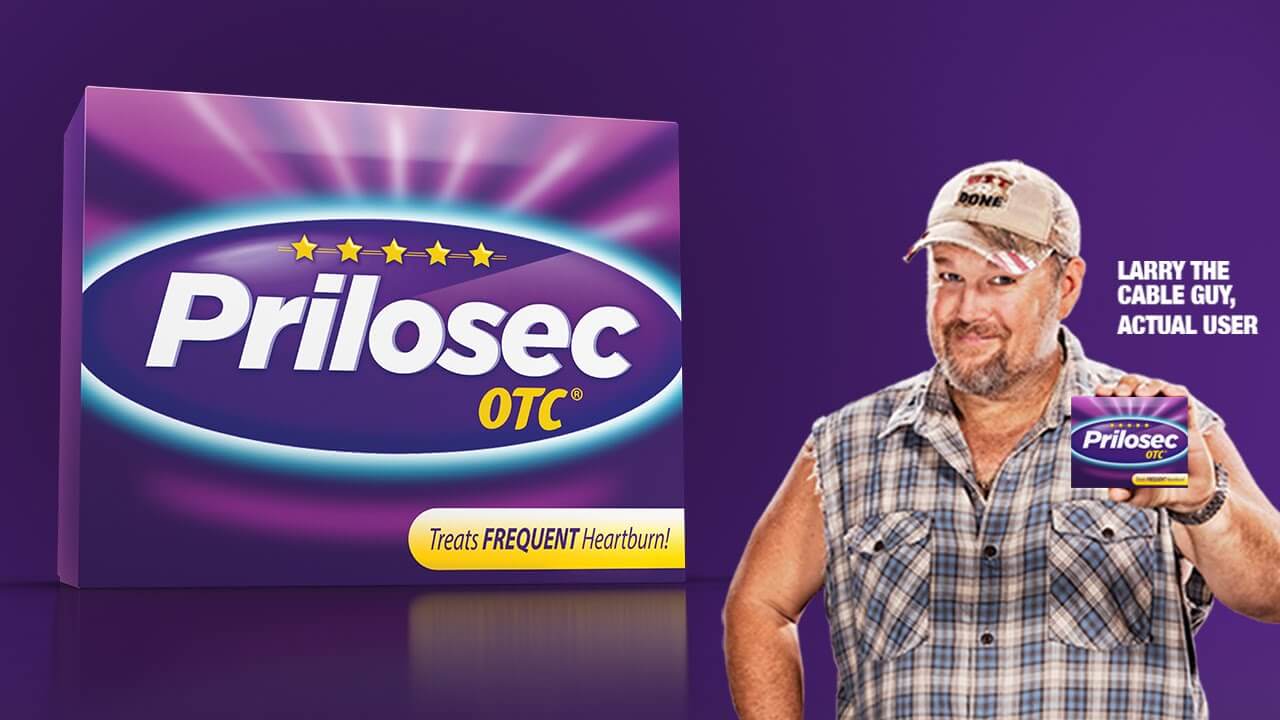 Celebrity endorsements are a popular way for drug manufacturers to advertise their medications, but they can mislead consumers who are too star struck to read the fine print. Comedian Larry The Cable Guy has been a spokesperson for the heartburn medication Prilosec for some time, but some believe Prilosec’s manufacturer, AstraZeneca, should have put advertising dollars toward adequately warning patients.

Several studies have found a link between heartburn medications like Prilosec and severe side effects including chronic kidney disease, kidney failure, bone loss, and even death. Lawsuits against heartburn drug manufacturers have been exploding lately, alleging patients weren’t warned of the risks.

The trouble started this past February when a study published in the Journal of the American Medical Association (JAMA) found certain heartburn medications like Prilosec increase a patient’s risk of developing chronic kidney disease, or the gradual loss of kidney function over time. Chronic kidney disease often requires regular dialysis and will sometimes require a complete kidney transplant.

Another study published in Circulation Research discovered Prilosec accelerates the aging process in blood vessels and can inhibit the ability of blood cells to clear waste. As blood vessels age, they contribute to conditions like chronic kidney disease and kidney failure.

But concerns over Prilosec don’t stop there. A study published in the International Journal of Rheumatic Diseases found patients taking Prilosec were at a greater risk of fracturing their femur because the drug caused bone loss.

Mounting studies prompted warnings from regulating agencies like Health Canada and fueled dozens of dangerous drug lawsuits both in Canada and in the U.S. The lawsuits are in the very early stages, but with the mounting evidence that Prilosec causes severe side effects, AstraZeneca will have lot to answer for.