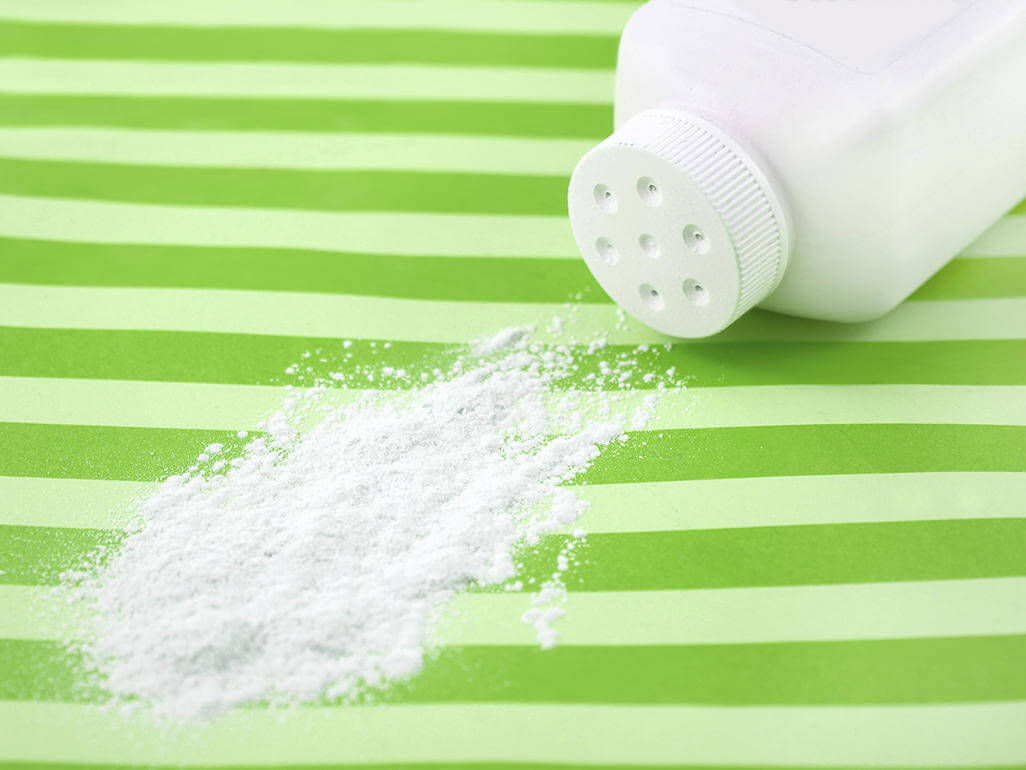 Johnson & Johnson (J&J) made it clear the company intends to fight all baby powder cancer claims, but it has yet to be successful. A judge for the 22nd Judicial Circuit Court for St. Louis, Missouri recently denied all of J&J’s post-trial motions in the wake of the $55 million dollar baby powder verdict from this past May.

The trial, which lasted several weeks, ended with the jury siding with the plaintiff. The jury found J&J guilty of failing to warn consumers that the talc in its baby powder products could cause ovarian cancer when used around the groin. The plaintiff had to undergo a complete hysterectomy and other extensive medical treatments to fight ovarian cancer. The jury awarded her $5 million in compensatory damages, and $50 million in punitive damages meant to punish the company for its gross negligence.

After the trial, J&J tried several tactics to reverse the verdict, including filing a motion for the judge to overrule the jury’s verdict. However, all of J&J’s post-trial motions were denied and the verdict upheld. The company was forced to file an appeal, but considering J&J’s track record, a successful appeal seems unlikely.

J&J’s failure to reverse the last baby powder cancer verdict raises the stakes for the fourth trial currently underway in St. Louis. If the company sees another unfavorable verdict, it might consider throwing in the towel with a settlement offer.

Even as the fourth trial proceeds, more cases are lining up across the country, including hundreds of baby powder lawsuits being coordinated in California, and nearly 200 lawsuits consolidated in J&J’s home state of New Jersey. The outcome of the fourth trial could have a profound implication on all of these lawsuits, and it is likely the trial will cause even more lawsuits to be filed against the company.