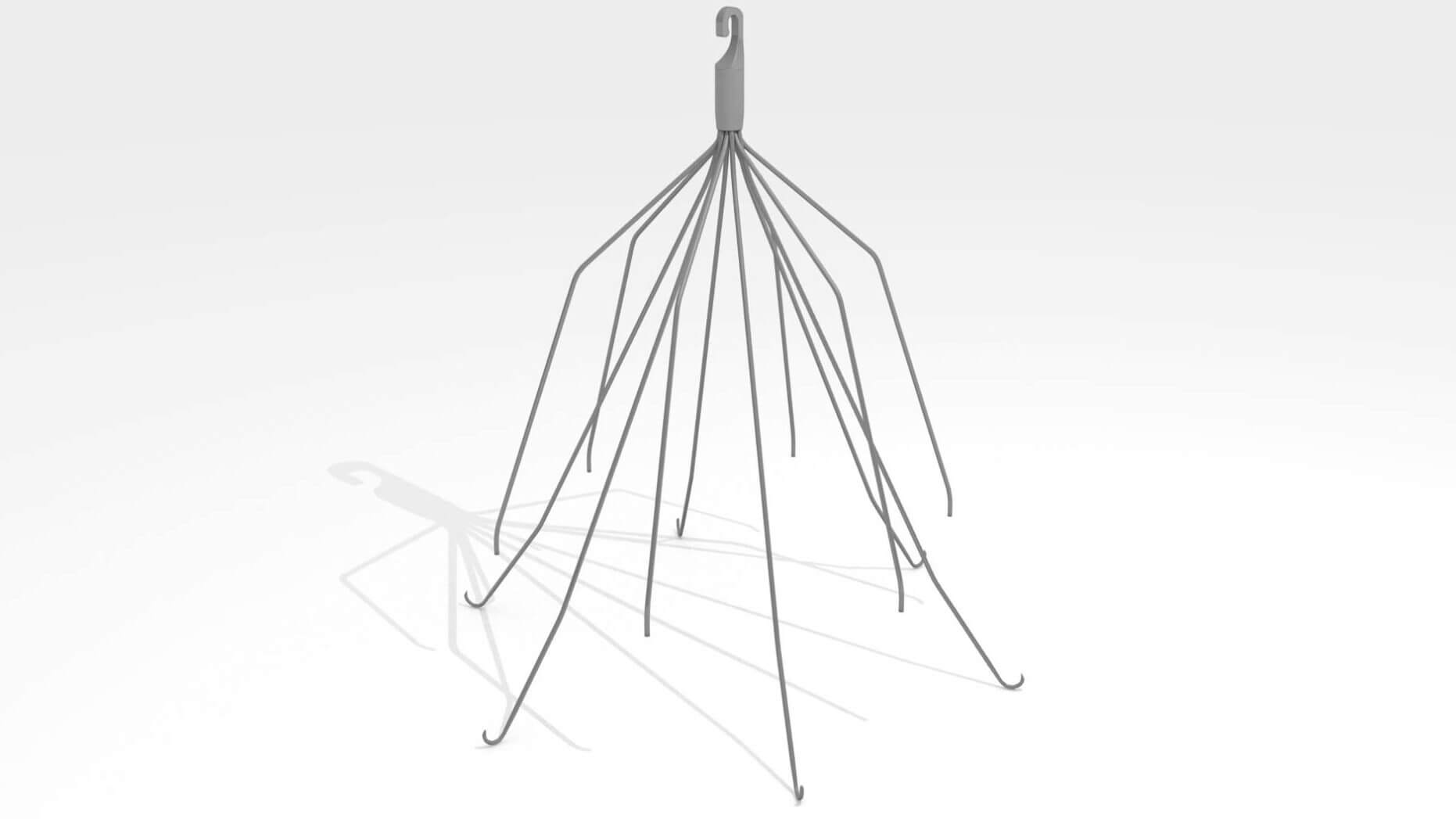 The stress of more than 980 IVC filter lawsuits is starting to get to Cook Medical. The number of lawsuits against company surpassed other IVC filter manufacturers like C.R. Bard and Cordis Corporation, which is impressive considering Bard had to recall some of its filters for high rates of failure. The bellwether trials in the Cook IVC filter litigation are scheduled to begin in early 2017, but the company is dragging its feet.

Lawyers for Cook filed a protective order covering documents Cook submitted to the FDA regarding adverse events related to its devices. The company believes the documents should be protected under the Federal Food, Drug, and Cosmetic Act.

Plaintiffs in the litigation disagree. They believe Cook knowingly presented false information regarding the safety and efficacy of its devices to patients and doctors. Plaintiffs also allege the company failed to report adverse events to the FDA.

While Cook reported adverse events stemming from its devices marketed in the U.S., the company failed to report adverse events that occurred outside the U.S. The company’s under-reporting minimized the failure rate of the devices, which studies have shown can be as high as 43% within two months after implantation.

A judge overseeing the litigation denied Cook’s request for a protective order, and plaintiffs will be allowed to seek more information regarding Cook’s failure to report. Cook’s shortcomings in reporting data will likely be key evidence in the upcoming trials.

In 2014, the FDA warned patients and doctors that IVC filters should be removed within 29 and 54 days of implantation. For patients with filters that remain in the body longer than this timeframe, the risk of device failure and subsequent complications greatly increases.

To complicate the matter further, a recent study found trauma patients experience no benefit from the implantation of IVC filters. The study told physicians to rethink the use of IVC filter in some patients because the benefits no longer outweigh the risks.