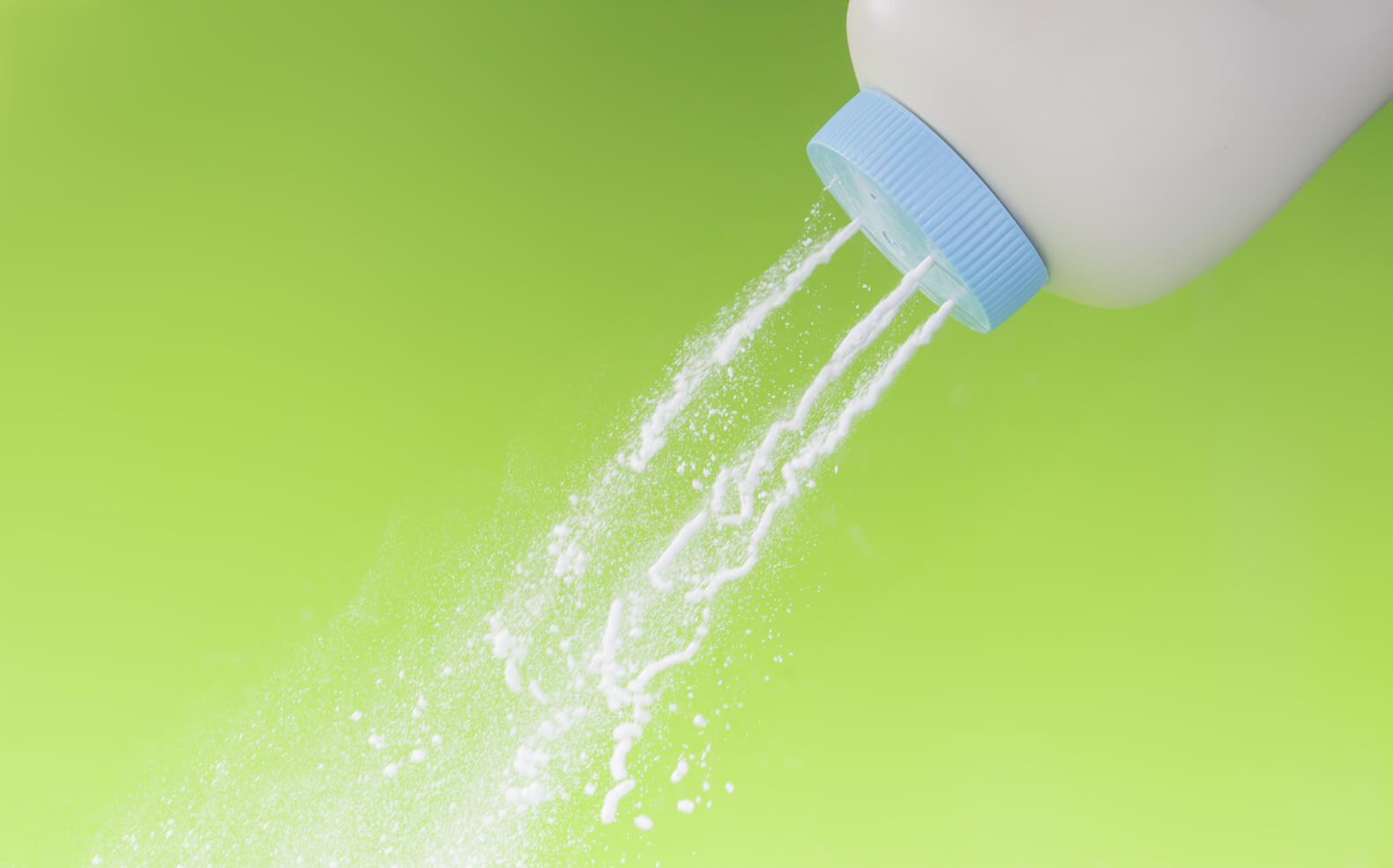 When a California judge coordinated the state’s baby powder litigation, plaintiffs were pleased because this would expedite the resolution of claims. But plaintiffs are now concerned the coordination will not allow the cases to proceed soon enough.

In a group of more than 300 women who have filed talcum powder lawsuits, two have already succumbed to their ovarian cancer diagnoses. This has prompted fears that plaintiffs will not live long enough to see their day in court with healthcare giant Johnson & Johnson (J&J). Plaintiffs asked the judge to expedite their depositions to preserve their testimony should they succumb to their deadly illnesses.

Nearly 60% of women diagnosed with ovarian cancer are diagnosed in stage three, where the five-year survival rate can be as low as 34%. Because of the aggressive nature of the cancer and low survival rates, plaintiffs want to insure the fight against J&J will live on in the event of their passing.

Plaintiffs’ concerns only heightened as J&J aggressively fights off lawsuits. Lawyers for the company asked for a stay in the proceedings of a baby powder case originally scheduled for October in the state of Georgia. The plaintiff in the case has been given a terminal diagnosis by her doctors and argued against the stay in proceedings because she might not live long enough to continue with her lawsuit. While a Georgia judge did grant a stay in proceedings, he ordered the plaintiff’s deposition be taken immediately.

The company also tried to postpone proceedings in the fourth baby powder cancer trial currently underway in St. Louis. The company’s first motion to stay proceedings came one week before the trial, and the second occurred one week into the trial.

The company’s callous attempts at waiting out their plaintiffs are not going over well with consumers. The company’s brand is suffering as consumers look for safer baby powder alternatives.