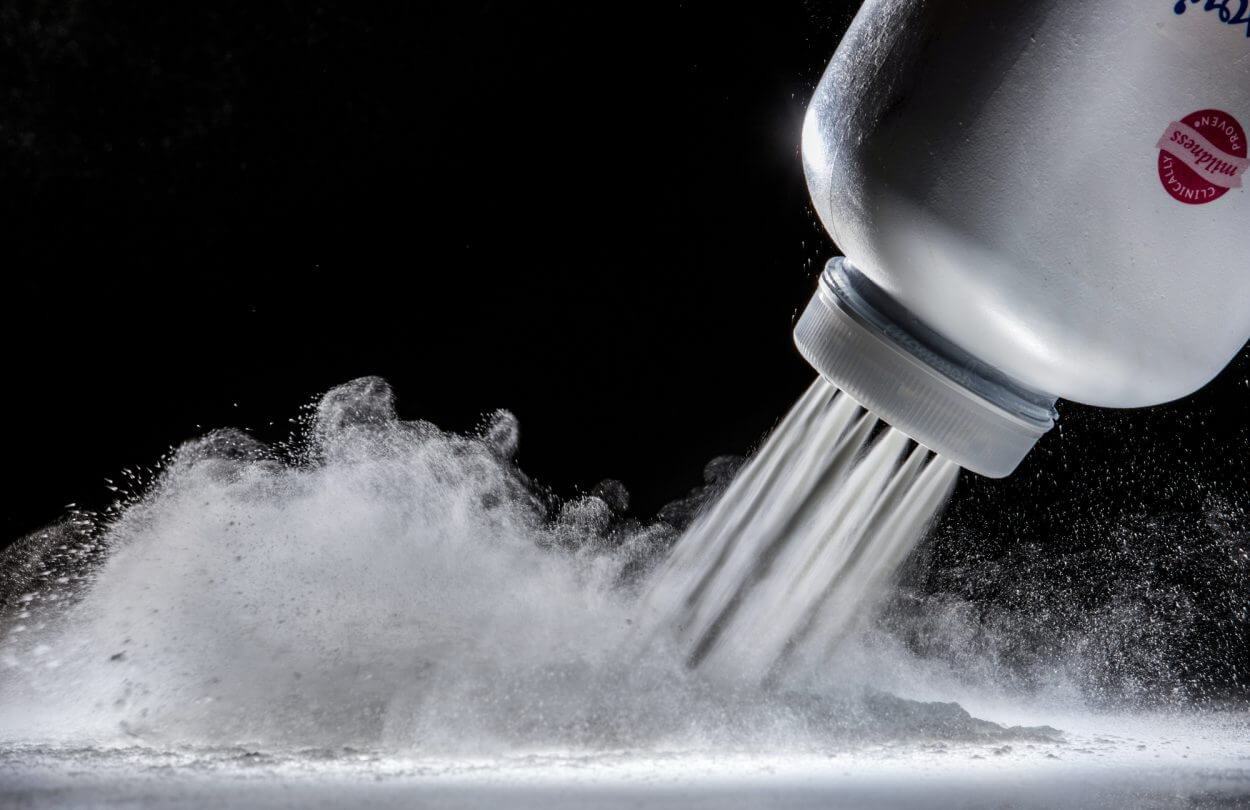 After its third loss in the same St. Louis courtroom, healthcare giant Johnson & Johnson (J&J) is trying to move baby powder lawsuits to a New Jersey court where the company hopes to have better luck.

More than one week ago, a jury found J&J’s baby powder products caused a plaintiff to develop ovarian cancer and awarded her a whopping $70 million. In a motion for a directed verdict filed by the company, J&J alleged the verdict and damage award were completely unreasonable; however, the judge denied this motion.

The company also filed a motion to have the testimony of several of plaintiff’s expert witnesses dismissed, but the judge also denied this motion. Although J&J stated it plans on appealing the verdict, it seems the walls are closing in on the company.

J&J’s only hope in the baby powder litigation is to transfer cases to a New Jersey court where the company believes it has a better chance of fighting off lawsuits. A New Jersey judge previously dismissed two baby powder lawsuits citing lack of evidence and New Jersey has stricter rules on the admissibility of expert witness testimony.

The company also has to contend with the sheer volume of lawsuits. Because its baby powder products are popular, the company could see lawsuits number in the tens of thousands. The latest baby powder verdict will surely cause a dramatic rise in the number of lawsuits.

J&J might be at a breaking point, and the company needs to decide if fighting any more talc lawsuits is actually worth it. The company might be influenced by the outcome of its ongoing Pinnacle hip implant trial, which could also cost the company another multimillion-dollar verdict.