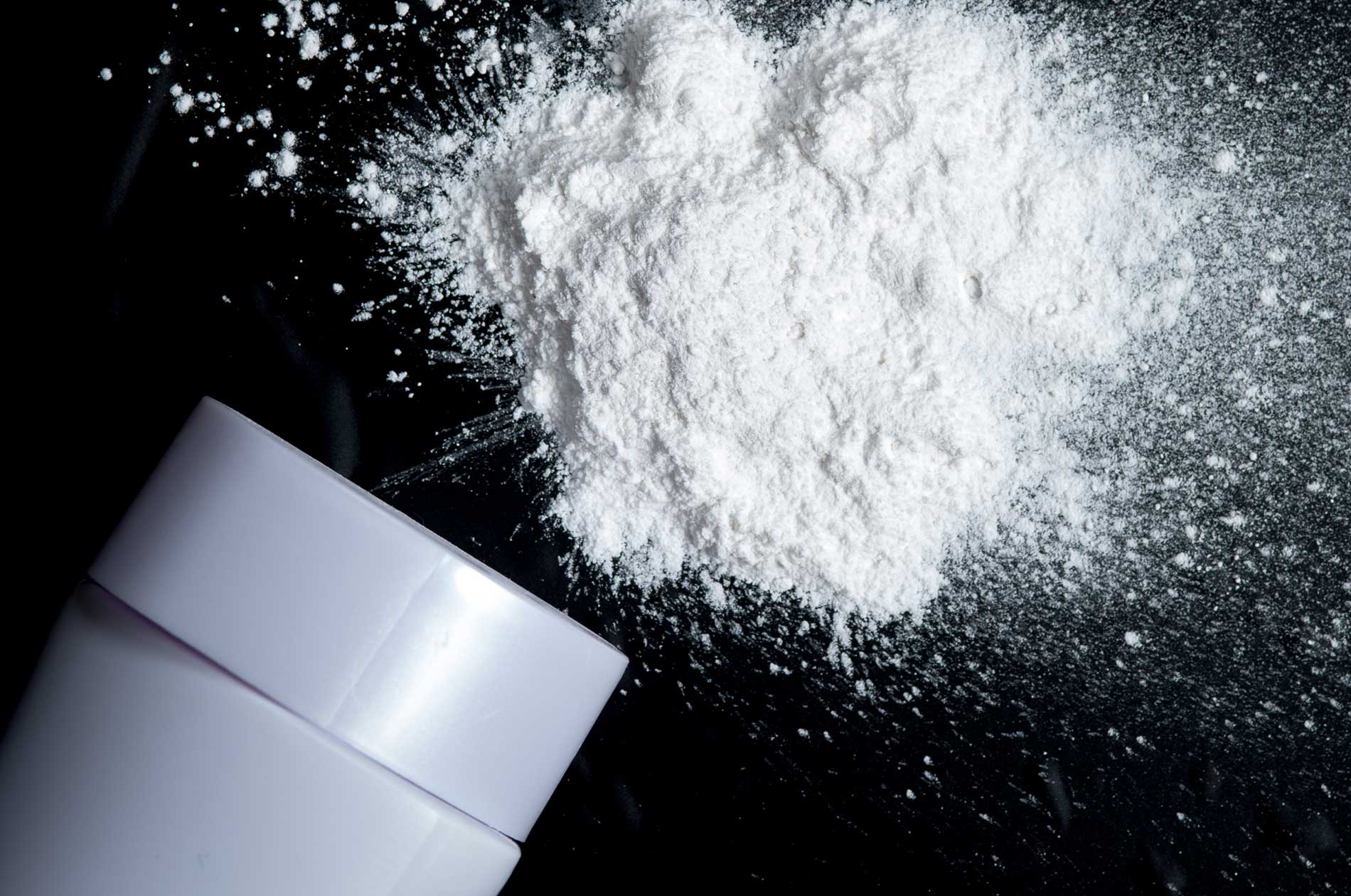 The fourth baby powder cancer trial is well underway in St. Louis, but that hasn’t stopped Johnson & Johnson (J&J) from continually trying to halt the proceedings. In what appears to be a desperate move by the company, lawyers for J&J has asked the Missouri federal court to reconsider one of its motions to stay proceedings.

Plaintiffs in the baby powder litigation were shocked when J&J filed a motion to transfer just one week before the talcum powder trial was scheduled to begin. The company argued for a stay in the trial and moved to transfer the case to another court. The company had already tried to transfer the case in 2014, but was denied. This transfer would have postponed the trial for several months, if not longer, but a St. Louis judge denied the company’s motion. U.S. District Judge Jean C. Hamilton stated she “just didn’t see the point” of postponing the case this close to the trial start date.

Not ready to throw in the towel, just one week into proceedings, lawyers for J&J filed a motion for mistrial. When this was denied, lawyers for the company again tried to file a motion to transfer, but the motion was also denied.

Despite repeated denials, the company once again moved to transfer the case and moved for a stay in proceedings. J&J asked the court to reconsider its original motions.

As the company drags its feet through the fourth trial, jurors have listened to expert testimony describing more than 20 epidemiological studies linking the talc in its baby powder products and ovarian cancer. Lawyers for the company have tried to discredit these studies, but they were enough for juries in previous baby powder trials to find the company guilty of gross negligence. The current talcum powder trial is anticipated to last another one to two weeks.