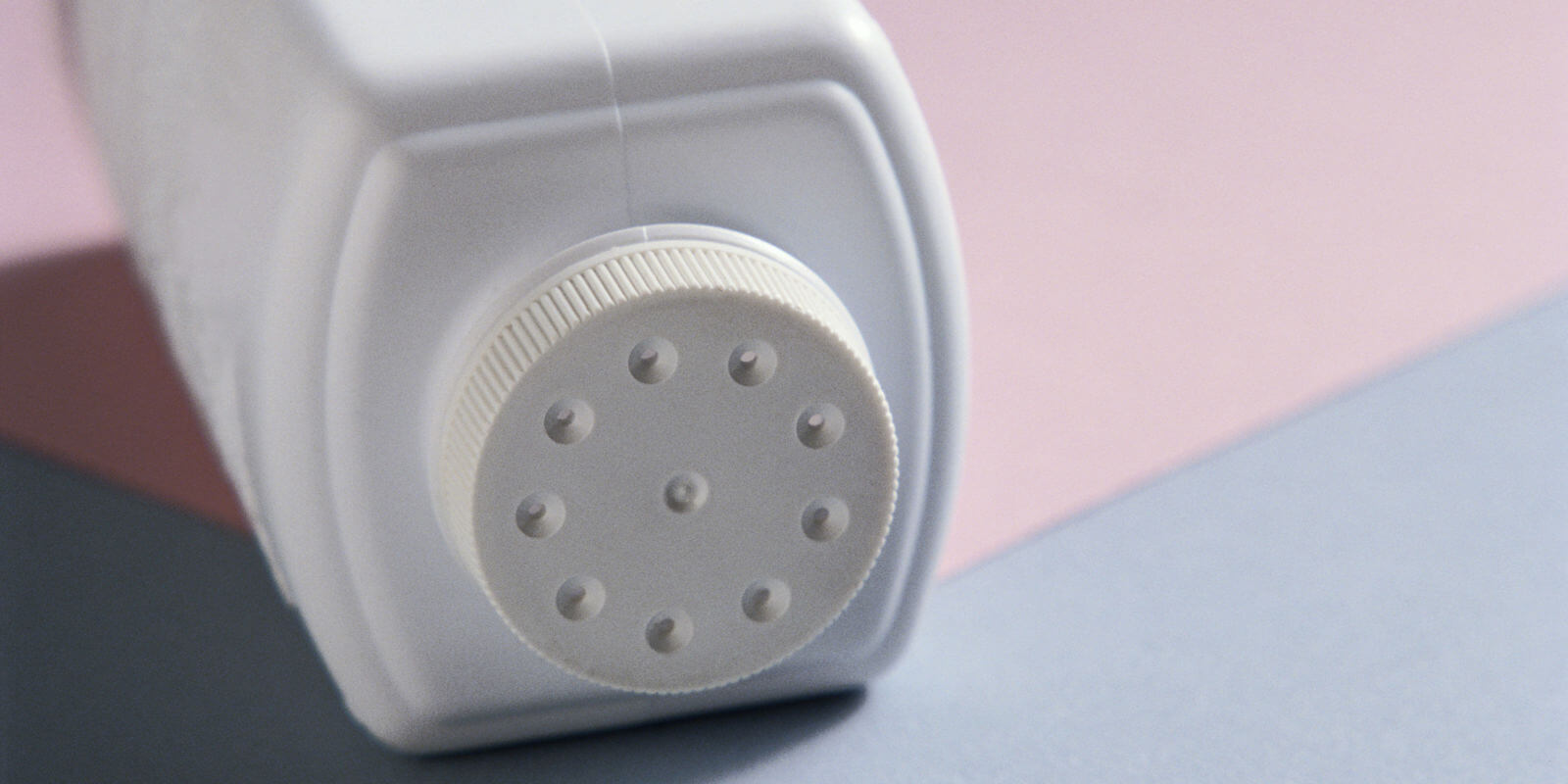 Deborah Giannecchini can finally breathe a sigh of relief. Her long battle to hold baby powder manufacturer Johnson & Johnson (J&J) responsible for causing her ovarian cancer finally met a conclusion. Late Thursday evening, a St. Louis jury found J&J guilty of gross negligence in its failure to warn consumers the talc in its products could cause ovarian cancer and awarded her $70 million in damages.

The trial, which almost didn’t happen, began on October 4th and closing arguments were heard yesterday morning. After deliberating for only three hours, the jury decided in favor of the plaintiff. Notably, this trial also found J&J’s talc supplier, Imerys Talc America Inc., also guilty of failure to warn – the first such ruling in the on-going talcum powder trials against J&J. In previous trials, Imerys had escaped liability, but this time the jury not only found the company guilty of contributing to Ms. Giannecchini’s cancer, but also ordered Imerys to pay $2.5 million in punitive damages.

J&J is currently facing thousands of baby powder cancer lawsuits, and it is likely thousands more will continue to be filed. The company will now have to decide if it should continue fighting the remaining lawsuits. Four separate juries have made it very clear: J&J should have warned consumers about the link between talcum powder and ovarian cancer. This fourth plaintiff win might convince J&J to settle the remaining cases.