J&J and Janssen Hoping To Expand Uses For Invokana 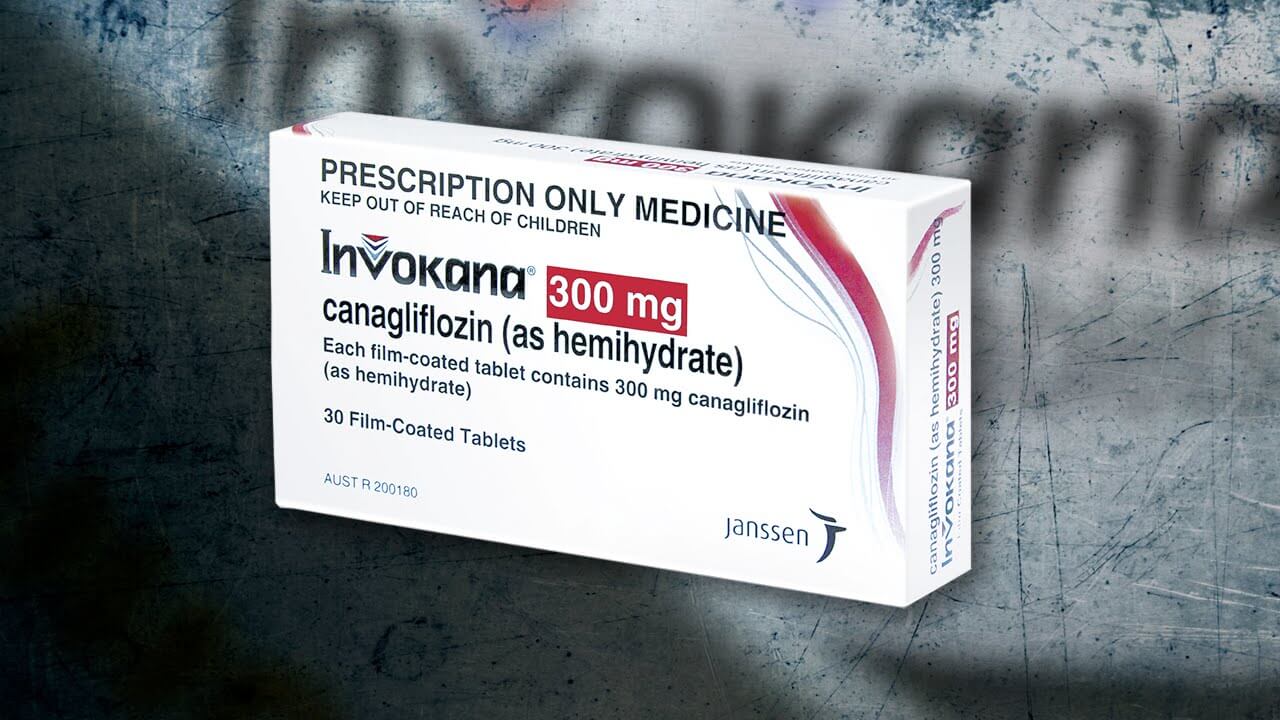 The FDA approved Invokana in 2013 to treat type-II diabetes. The drug belongs to a class of drugs called SGLT2 inhibitors that work by helping the body get rid of blood sugar through urine. While Invokana is one of the most popular medications in its class, it doesn’t come without risks.

Between 2013 and 2015, the FDA received 101 reports of kidney injuries associated with Invokana use. Patients taking the drug can experience a variety of life-threatening injuries, including chronic kidney disease, complete kidney failure, and ketoacidosis.

Ketoacidosis occurs when the body produces too much of a protein called ketones. High concentrations of ketones in the blood can make the blood toxic and cause severe complications. Invokana’s severe side effects have led to over 100 lawsuits filed by injured patients across the country. Invokana side effects lawsuits were recently consolidated in a multidistrict litigation in the U.S. District Court for the District of New Jersey.

Despite the drug’s impending legal trouble, J&J and Janssen still look to invest in the medication. The companies will release the results from a seven-year study called CANVAS later this year.

The CANVAS study included approximately 4,300 patients and tested Invokan’s ability to reduce the likelihood of heart attacks, strokes, and cardiovascular death. The drug has already been a blockbuster hit for the companies, but positive results from the CANVAS study could reinvigorate sales.